ByteDance halts hiring, its employees are now flocking towards Bolo Indya, Chingari, Roposo, Mitron and others

MoneyTap appoints Upgrade’s Renaud Laplanche to its board of advisors 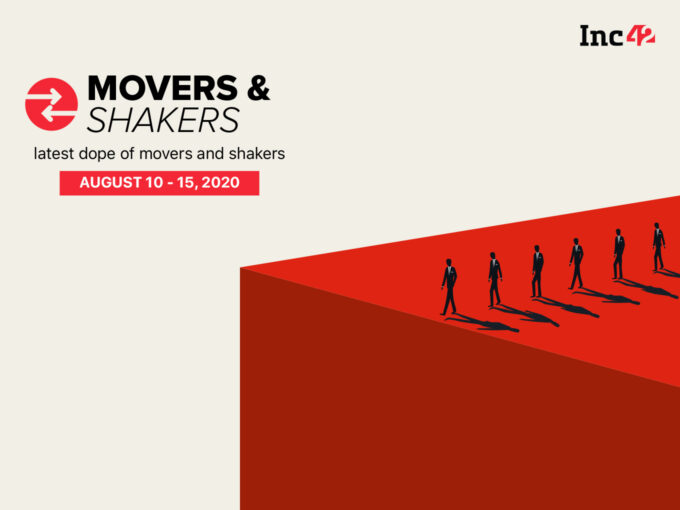 After the ban on Chinese apps, particularly TikTok, which had a strong user base in India, the company has halted hiring and is looking to review some senior management roles. This temporary set back has come as a blessing in disguise for Indian short-video apps.

ByteDance, the parent company of TikTok, which had over 2K employees in India with offices in Bengaluru, Delhi NCR and Hyderabad, now looks deserted as many of its employees are either quitting their positions or looking to move to Indian TikTok alternatives, including Bolo Indya, InMobi-owned Roposo, 3one4 Capital-backed Mitron, Chingari, Gaana HotShots, Trell and ShareChat’s Moj among others.

Varun Sexena, CEO of Bolo Indya told Inc42 that it has received over 70 applications so far from people working in TikTok and Helo across positions such as language leads, community leaders and content moderators. 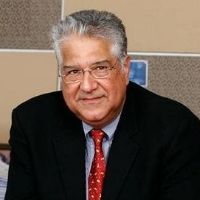 Texas and Mumbai-based tech services company Accolite recently appointed Arjun Malhotra as the chairman to its advisory board. Prior to this, Malhotra, has served as the chairman of Headstrong (acquired by Genpact in May 2011), TechSpan (merged with Headstrong in October 2003) among other leadership positions.

Malhotra’s career launched in 1975, when he cofounded and grew the HCL Group from a mere ‘six-person’ team to one of India’s largest IT corporations. He was among the first Indian entrepreneurs to relocate to the US, where he took over HCL’s US operations (now known as HCL Technologies) in 1989 and led its expansion to nearly $100 Mn in annual revenue.

Accolite offers IT services to several Fortune 500 customers across BFSI, healthcare, telecom and others. Today, the company has grown to more than 1300 associates distributed across geographies, and since its inception in 2007, it has serviced close to 100+ customers. 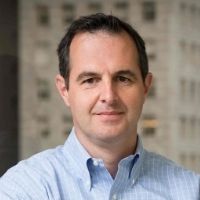 Bengaluru-based fintech startup MoneyTap recently appointed Renaud Laplanche, cofounder and CEO of Upgrade, to its board of advisors. With 25+ years of professional experience, Laplanche, a San Francisco based serial entrepreneur, who has started several highly successful companies including matchPoint (acquired by Oracle), LendingClub (IPO), and most recently, Upgrade, Inc. reached $100 Mn in revenue and a $1 Bn in valuation within three years of launch.

With MoneyTap, Laplanche looks to unlock the potential of consumer lending space in Asia, and help them scale their growth in the near future. MoneyTap is one of India’s app-based credit line companies that claims to provide quick, flexible and hassle-free credit of up to INR 5 lakh at interest rates starting 13% per annum. 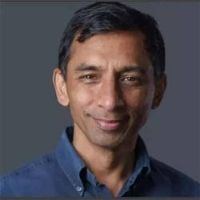 In a bid to strengthen its investment team, early-stage venture capital firm Prime Venture Partners announced the addition of Dr Ashish Gupta as Partner Emeritus. A renowned serial entrepreneur, angel investor and VC, Gupta cofounded Helion Ventures in 2005. He actively serves on several boards including Ezetap, Pubmatic, Simlilearn, SMSGupshup and Naukri. Some of his past investments include Qwickcilver (acquired by Pine Labs), Daksh (acquired by IBM), MakeMyTrip, Upwork, Perfios and Redbus among others.

At Prime Venture Partners, Gupta will be part of the investment committee where he will be involved in the decision-making process of all future investments at Prime. Also, he will serve as a mentor and advisor to the entire portfolio, the fund’s future strategies and guide the team on several aspects of venture capital investing and portfolio management. Moreover, with the addition of Gupta, Prime looks to boost its portfolio with early-stage investments in fintech, SaaS, enterprise, healthcare, education and logistics.

Prime Venture Partners is currently led by Sanjay Swamy, Shripati Acharya and Amit Somani. The fund is backed by Raj Mashruwala, a well-known serial entrepreneur, investor and Aadhaar volunteer. With more than 25 companies in its portfolio, Prime Venture Partners claims to add a much-needed gap in the Indian startup ecosystem by bringing a combination of first-hand entrepreneurial experience, operating expertise and meaningful capital. 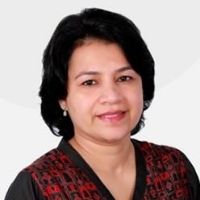 Retail payment startup Pine Labs appointed Gayatri Rath as chief marketing and communications officer. Rath has over 25 years of experience. Prior to joining Pine Labs, she led storytelling, branding and communications in India and Asia for several brands including Microsoft, GE Capital and Oracle among others.

At Pine Labs, Rath will be leading the brand, marketing and communications functions as the company looks to expand its growth in merchant commerce across India, Southeast Asia and the Middle East. 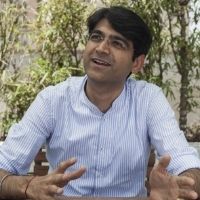 Venture capital and growth-equity investment firm SAIF Partners India recently promoted Mayank Khanduja as the managing director of the company, from Principal. Khanduja has been with the firs for the last nine years and has led its investments in startups such as ShareChat, NoBroker and Playsimple Games among others. At present, Khanduja works closely with 15+ portfolio companies.

Prior to joining SAIF in 2011, Khanduja has worked with McKinsey and Co., where he has clients in the tech, media and telecom space. SAIF Partners India is currently investing out of its third India dedicated funding. Currently, the firm has a portfolio of 50+ companies across consumer, education, finance, healthcare, internet, SaaS, logistics sectors and has offices in Gurugram and Bengaluru. 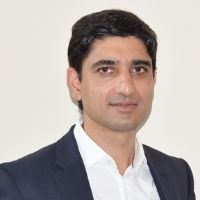 Delhi-based digital payments startup BharatPe appointed Suhail Sameer as group president. Prior to this, he has worked in companies like McKinsey and RP-Sanjiv Goenka Group. During his professional stint, Sameer has extensive experience working with consumer (FMCG retail) and consumer technology sectors, and institutional investors.

With BharatPe, Sameer will closely be working with CEO Ashneer Grover and the board to build a financial service business and create new revenue lines on top of BharatPe’s merchant network. Earlier this year, BharatPe launched one of India’s first ZERO MDR card acceptance terminals called BharatSwipe. With over 40 Lakh merchants across 35 cities, the company has already disbursed more than 35K loans (INR 175 Cr). Last year, the company witnessed a 30x revenue growth  and processed over 5+ Cr UPI transactions a month.