ShareChat is in talks with SAIF Partners, Lightspeed and Twitter

The company launched Moj to take on TikTok’s market 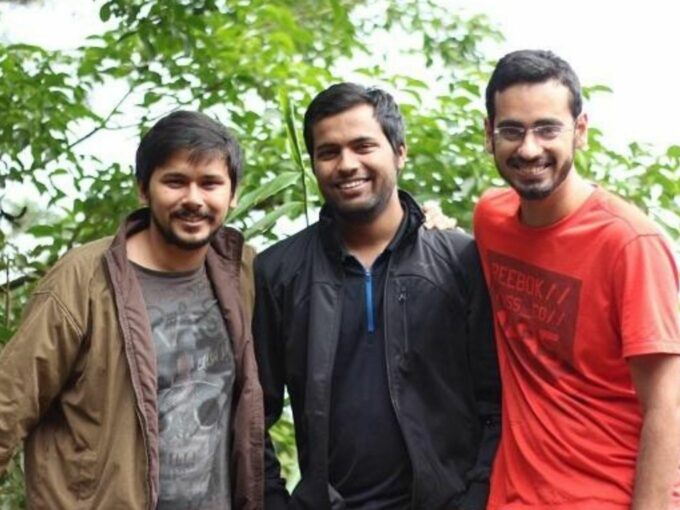 ShareChat has always had a strained relationship with ByteDance and its platforms short video app TikTok and social media platform Helo. With both of them gone, ShareChat is free to spread its wing.

Therefore, the company has also rolled out a competitor to TikTok called Moj. The app is currently listed on Google Play and has recorded more than 50K downloads and 4.3 ratings ever since the news broke out last night.

ShareChat’s Moj app will be available in 15 languages, including Hindi, Marathi, Bengali, Gujarati, Punjabi, Odia, Tamil, Telugu, Haryanvi, Rajasthani, and Urdu among others. Notably, the app will not be available in English, but will only display names and other basic details in English.

The app will focus on content around dance, comedy, Vlog, food, sports, DIY, animals. It will further categorise these into trending news, entertainment news, funny videos, love quotes and poems, the description suggests. Besides, it will also offer stickers, emoticons, “cutting-edge magic filter” and high-quality original videos. The development was first reported by journalist Aditi Shrivastava on Twitter.

The short video market is a prime cut market at the moment because of the vacuum created by the exit of big players. TikTok dominated the segment with more than 200 Mn monthly active users, followed by Likee and another ByteDance-owned company called Vigo. The untimely exit of each of these players have set this segment on fire with new developments coming in after another.

Chingari app, which was developed by two Bengaluru-based developers, noted over 100K downloads and over 2 Mn views per hour after the China-based app was banned. With TikTok going offline, Chingari’s viewership almost doubled to 370K users per minute from the 187K users prior to that.

Besides this, Mitron is another app that is earning both users and investors on the internet. The app, which has more than 10 Mn downloads so far, has raised an undisclosed amount in seed fund from 3one4 Capital and a LetsVenture syndicate list led by Arun Tadanki. Video streaming giant Zee5 is also all prepared to set its foot in this segment this August with the launch HiPi.