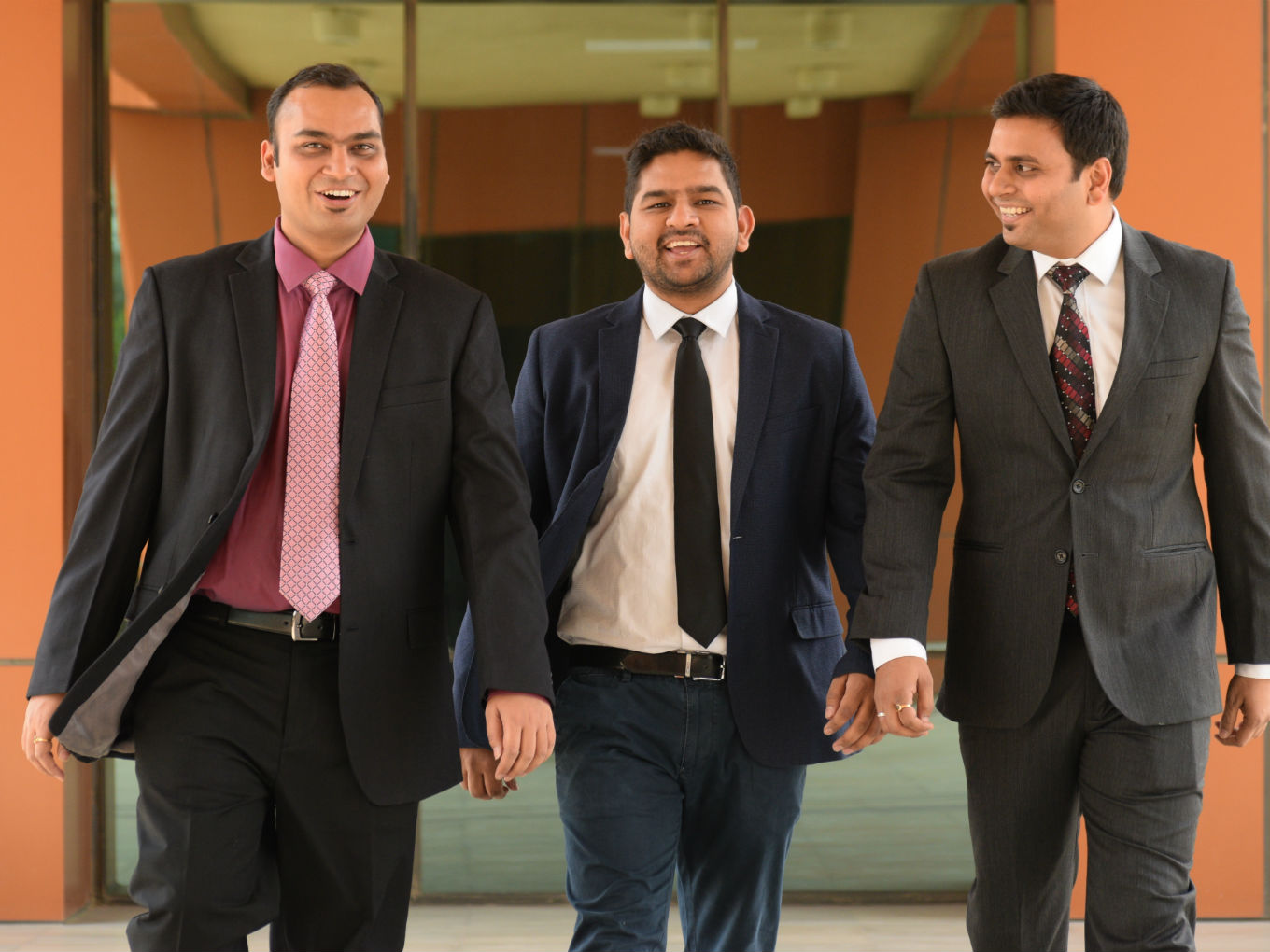 The company said that Roposo will help InMobi’s content platform Glance to expand its vernacular content. Naveen Tewari, founder and CEO at InMobi Group said, “This acquisition will enable Glance to bring to the fore content created by Roposo’s large vernacular influencer community.”

Glance also plans to expand Roposo into Southeast Asia, including Indonesia. As a result of this acquisition, Glance will get access to Roposo’s extensive network of professional, vernacular content creators and more than 42 Mn users. The acquisition also gives Glance ownership of Roposo’s video technology, platform and brand.

Founded in 2014 by Mayank Bhangadia, Avinash Saxena, and Kaushal Shubhank, Roposo started out as a fashion discovery platform that employed a proprietary recommendation engine to match shoppers with each other. It had 2.5 Mn users onboard in June 2016.

However, in August 2017, the company changed its business model to a short-video application as it expanded its portfolio choices. Roposo rebooted as ‘TV By The People’ and continued to grow marginally. It also claimed to have recorded 75X growth in its daily active user base since then.

It has raised $38 Mn in funding till date from investors such as Tiger Global, Bertelsmann India etc. “We are attempting to bring together quality content from a variety of sources to be part of Glance and we found that Roposo has access to professional influencers who create high-quality video content,” said Tewari.

Glance had been under works since 2015 and trials began in 2018. Glance brings artificial intelligence-driven, personalised content to screen zero of smartphones. Every time a user wakes up their phone, their lock screen comes alive with new visual and interactive content that is personalized for them.

Glance has partnered with all the leading Android phone makers in India to deliver a universal screen zero experience. As of November 2019, Glance claims to have more than 60 Mn daily active users who spend 22 minutes per day on Glance. The company claims to have 150 Bn glances a month across 19 content categories.

Mayank Bhangadia, founder of Roposo said, “Glance is a disruptive platform and we are very excited to be a part of it. We hope to bring our experience and expertise in the area of short-form video platform to deliver engaging video experiences and make Glance the dominant vernacular video platform in India and the world.”

As the companies try to leverage video content in the advertising industry combined with the buzz of vernacular, it is notable that according to a FICCI-EY report, 250 Mn people viewed videos online in 2017 and the number is expected to double to 500 Mn by 2020.

The original version of this article was titled ‘InMobi Strengthens Its Content Platform With Acquisition Of Short Video Platform Roposo’. We have updated the headline to more accurately depict the facts of the report. We apologise for the mistake.