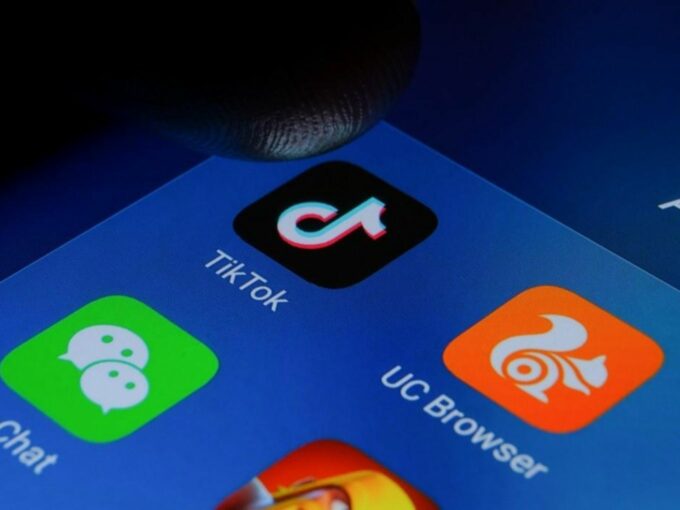 Last week, the Indian government banned nearly 47 mobile applications for cloning the 59 Chinese apps that were banned in June 2020. And now Economic Times has accessed a list of which names 15 of the 47 apps banned in the latest round. The apps on the list are a mix of different versions of already banned apps and some more Chinese apps including ByteDance-owned video editing app CapCut, as well as Xiaomi’s Mi Browser Pro.

Further, India has also barred the ‘pro’ or ‘lite’ versions of TikTok and fellow ByteDance app Helo that were banned in June. Moreover, the ban on Mi Browser Pro is the second app by Xiaomi that has been banned after the Mi Community app was axed in the first round of bans.

Xiaomi, which launched its first devices in India in July 2014, is currently the largest smartphone brand by market share in India with nearly 27% of the market, followed by Samsung, which holds over 22% of the market. Xiaomi also claims that 99% of its smartphones are made in India, even though the MIUI operating system and its applications are largely developed in China and run by a Chinese entity.

“We will take a call on further action if any of the apps try to come back with different names,” a government official was quoted as saying by ET. Further, the government is also said to be keeping a tab on nearly 275 Chinese apps for any possible violations in relation to data security and user privacy.

The list of the watched apps includes popular multiplayer action game PlayerUnknown’s Battlegrounds (PUBG), backed by Chinese internet company Tencent, short video sharing application Zili, which is owned by phone-maker Xiaomi, Alibab’s AliExpress ecommerce platform, as well as ByteDance apps like Resso and ULike. “The government may ban all, some or none from the list,” a source close to the development told Economic Times.

The rising geopolitical tension between India and China has been instigated since border clashes between the two army troops in Ladakh’s Galwan Valley in June. The clashes have led to massive anti-China sentiment in the Indian market, with members of the Indian political brass also calling for a boycott of Chinese products and services.

Besides apps, even smartphone brands have come under the hammer when it comes to the anti-China wave. The most recent casualty is BBK Electronics’ Vivo, which has withdrawn as the title sponsor for the Indian Premier League 2020 tournament, set to be held in UAE.