The funding round was led by Ruizheng Investment

The funding round took place with Trell valuing at $19 Mn 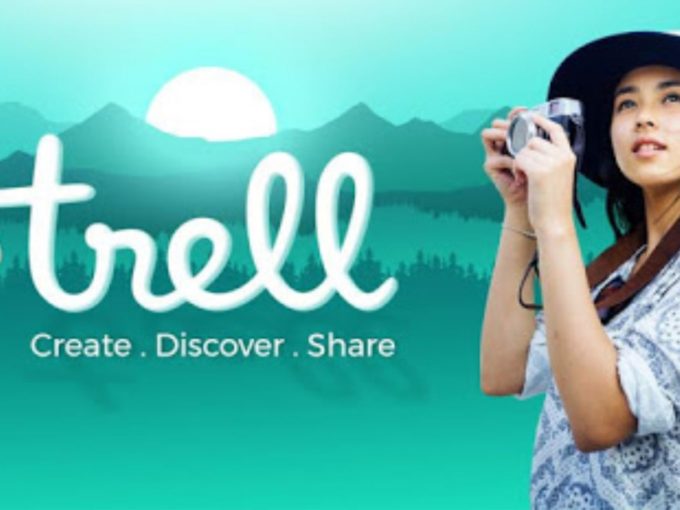 Speaking to Inc42, Trell has said that this funding is a part of a $4 Mn funding round.

Bengaluru-based video-first experience discovery platform Trell has raised $2 Mn (INR 14.8 Cr) in Pre-Series A round led by Ruizheng Investment at $19 Mn valuation. Other investors who participated in the round include KTBN Venture, Sprout Venture Partners, AH Projects, and its existing investors Beenext2 and WEH Ventures.

According to the Ministry of Corporate Affairs filings accessed by Inc42, Trell has issued 20987 shares to Ruizheng Investment (BVI) Limited for a total of INR 10.55 Cr ($1.4 Mn) at INR 5005 per share.

Founded in August 2017 by a team of IIT Bombay alumni Pulkit Agrawal, Prashant Sachan, Arun Lodhi, and NITIE alumnus Bimal Kartheek Rebba, Sequoia Surge startup Trell is a community-based platform enabling lifestyle discovery through video-based content in various Indian languages. It enables people to create visual collections of their travel and local experiences and share it as a classic slideshow video or copyrighted-images on other platforms.

Additionally, users explore Trell to discover experiences through other people with similar interests, preferences, and personality type. Trell defies categorisation as a ‘travel’ or ‘local experiences’ sharing platform as its users share stories of experiences ranging from a cafe in their neighbourhood or a weekend getaway to a planned trip to a far-off destination.

Notably, the content on Trell has a strong storytelling element, which makes it more contextual and immersive, and helps in differentiating from its competitors such as TikTok, Like, Vmate, among others.

In the short video app segment, TikTok, with more than 200 Mn users, is clearly dominating the Indian market. However, other apps are also raising funds to give TikTok a run in the country.