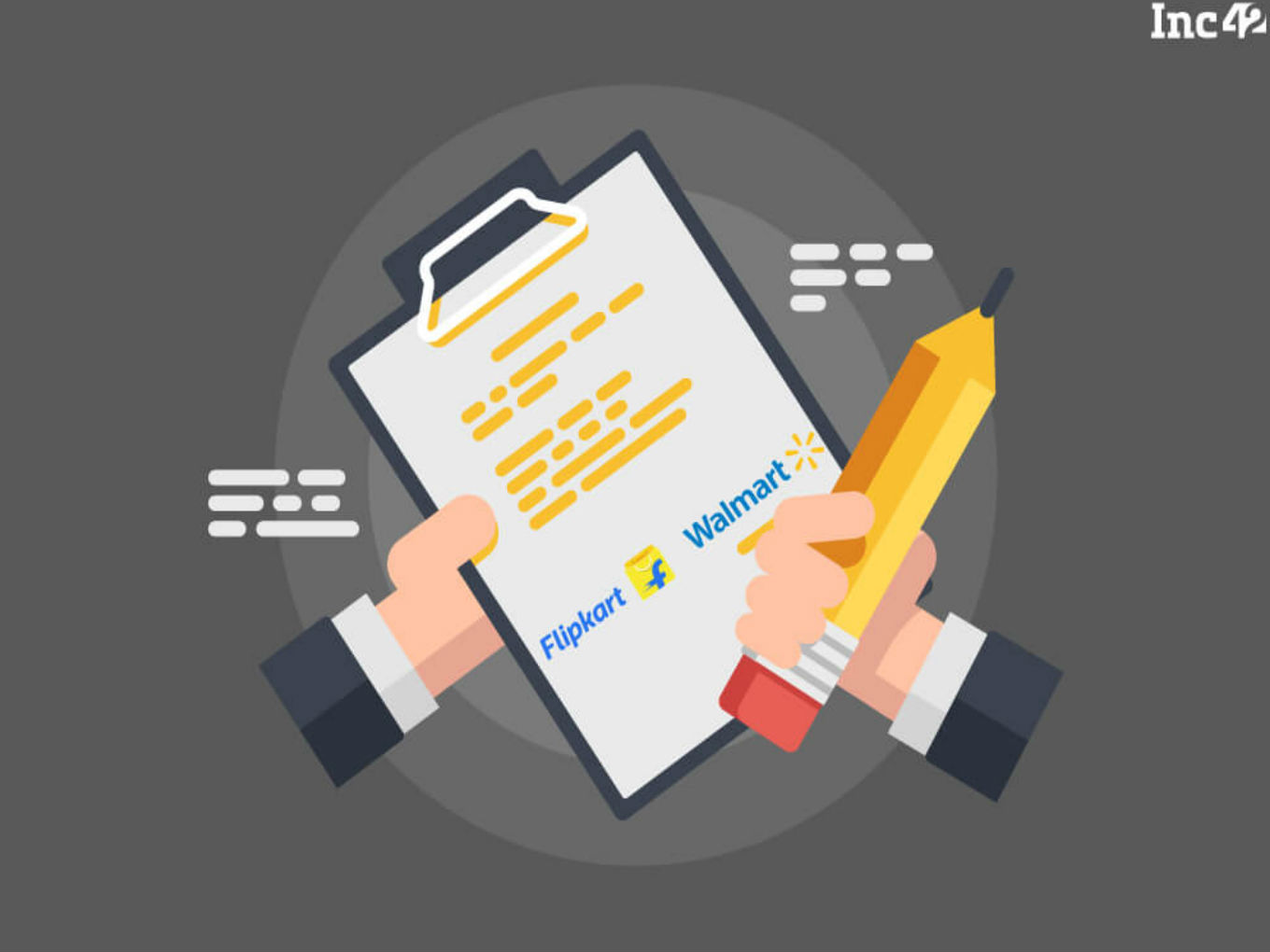 After SoftBank CEO Masayoshi Son inadvertently announced the Walmart-Flipkart deal on May 9, uncertainly surrounded the fate of the deal as it triggered widespread protests by various stakeholders of Indian ecommerce. The protests were on even as Competition Commission of India, the Income Tax department and other government agencies took their time examining the deal.

But Walmart can rest easy now and make its official foray into Indian ecommerce. Walmart-Flipkart announced the closing of the agreement for Walmart to become the largest shareholder in the Flipkart Group.

Walmart confirmed that it now holds approximately 77% of the Indian ecommerce company, while the remainder of the business is held by other shareholders, including Flipkart co-founder Binny Bansal, Tencent, Tiger Global and Microsoft Corp.

“Walmart and Flipkart will achieve more together than each of us could accomplish separately to contribute to the economic growth of India, creating a strong local business powered by Walmart,” said Judith McKenna, president and CEO of Walmart International.

The deal, in which Walmart acquired 77% of Flipkart for $16 Bn, valuing the company at $22 Bn, is one of the largest ecommerce deals in the world. Apart from small traders in India, the deal has caused much worry for global players such as Amazon, which has been heavily investing in its Indian business.

“We are poised and ready to deliver the full value of this partnership for India,” said Binny Bansal, Flipkart’s co-founder and group chief executive officer.

“By combining Walmart’s omnichannel retail expertise, supply-chain knowledge and financial strength with Flipkart’s talent, technology and local insights, we are confident that together we can drive the next wave of retail in India.”

What Changes After The Walmart-Flipkart Deal?

The global retail giant has announced that Flipkart’s existing management team will continue to lead the business.

Further, existing stakeholders Tencent Holdings Limited and Tiger Global Management LLC will remain represented on the Flipkart board, in addition to independent board members, and will be joined by new members from Walmart.

The board will work to maintain the company’s core values and entrepreneurial spirit while ensuring it has strategic and competitive advantages.

Walmart has also invested $2 Bn as equity funding to help accelerate the growth of the Flipkart business.

Notably, both companies will retain their unique brands and operating structures in India.

At the time of its second-quarter earnings report, Walmart had estimated a negative $0.25-$0.30 impact on its earnings per share (EPS) for FY19, assuming that the transaction closed mid-year.

Consistent with this, the company anticipates this level of EPS impact, prorated for the close date.

Going forward, in FY20, the global retailer plans to “accelerate growth in this important market; Walmart continues to anticipate a headwind to EPS of around $0.60.”

The company said in a statement that future investments by Walmart in India will support national initiatives and will bring sustainable benefits in jobs creation, supporting small businesses, supporting farmers, and supply chain development and reducing food waste.

The Three-Month Wait: The Walmart-Flipkart Saga

Speculation of Walmart acquiring Flipkart started in March and the deal was finally announced ‘accidentally’ by SoftBank chief Masayoshi Son in May. The last three months have been an uncertain time for Walmart, Flipkart, and their stakeholders, as the deal was opposed by local traders’ bodies and waited for the CCI’s approval. In case you missed out on all the drama, here are a few highlights of the saga of Walmart-Flipkart acquisition deal:

In the meantime, the ecommerce think tank submitted its draft proposal for the national ecommerce policy, which aims to ensure a level playing field for local businesses doing digital trade in India.

The $200 Bn Indian ecommerce industry has been on an upward growth trajectory and is expected to surpass the US to become the second largest ecommerce market in the world by 2034, according to an IBEF report.

Apart from the largest ecommerce deal in the world, the Walmart-Flipkart deal will go down in history for having caused much upheaval in the time leading to its approval. Now that the deal is finally completed, all eyes will be on Walmart to see how it conducts its business in India.