SoftBank Confirms Sale Of Entire Stake In Flipkart To Walmart

SoftBank Confirms Sale Of Entire Stake In Flipkart To Walmart 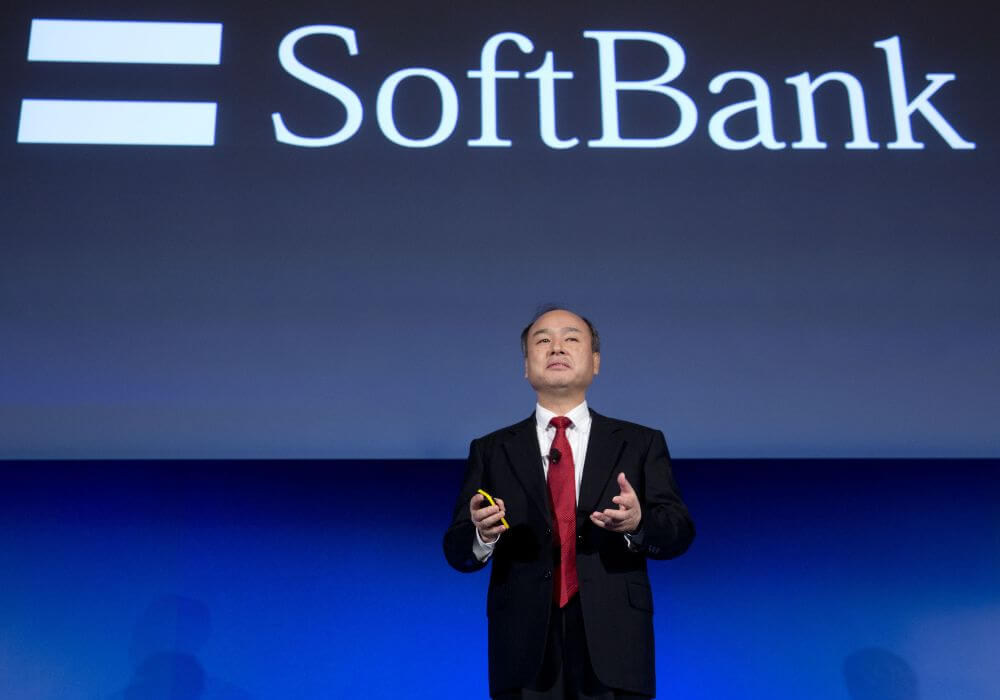 It looks like SoftBank has been the one making more headlines than Walmart and Flipkart after the deal between the latter two. In a major announcement, SoftBank has now confirmed that it will sell its entire stake of 23.6% in Flipkart following the Walmart acquisition.

SoftBank spokesperson stated, “SoftBank confirms the sale of its entire stake in Flipkart to Walmart.”

Inc42 had reported yesterday that SoftBank has decided reportedly to sell the stake and work out the tax issues.

Prior to this, Inc42 had also reported that after SoftBank CEO Masayoshi Son inadvertently announced on May 9 that the Walmart-Flipkart deal was finalised, the company found itself in a tight spot and was examining its options to exit as well as stay in Flipkart.

The reason for this potential flip-flop was attributed to a hefty tax burden that a short-term exit from Flipkart would attract for Softbank.

Reports have also been doing rounds saying, “SoftBank believes in the upside potential of Flipkart under Walmart leadership, which could eventually offer an exit to the remaining shareholders by taking the company public in the US.”

SoftBank, a major shareholder in Flipkart with nearly 23.6% stake which it bought for $2.5 Bn just last year, had about 10 days to decide whether or not it wanted to sell its stake and, if yes, how much. It was suggested that it might also decide to stay in the Indian ecommerce company and become the second largest stakeholder following the acquisition by US retail giant Walmart.

While SoftBank’s position has been a subject of wide speculation recently, Walmart claimed that even if SoftBank decides against selling the stake, it believed SoftBank’s decision wouldn’t make any “material difference” to its plans for the Indian ecommerce giant.

Major investors like Naspers, venture fund Accel Partners, and eBay had agreed to sell their shares after the deal, while Flipkart co-founder Binny Bansal, Tencent Holdings Ltd, Tiger Global Management LLC, and Microsoft Corp were to continue being investors in Flipkart.

Pension and retirement plans for engineers in Ohio and teachers in Arkansas, and companies including Xerox, Shell, and Dell also held small stakes in Flipkart.

Among the Indians, Flipkart co-founder Sachin Bansal announced his exit from the company and is selling his shares at nearly $1 Bn. Further, the ecommerce company’s employees, both past and present ones, are expected to be get a share of a pie worth $500 Mn through their employee stock ownership plans (ESOPs).

The Indian ecommerce industry has been on an upward growth trajectory and is expected to surpass the US to become the second largest ecommerce market in the world by 2034, according to an IBEF report.

In an ecommerce market poised to reach $200 Bn by 2026, SoftBank, with the sale of its stake in Flipkart, has opened up to itself new bets, which it might place in companies like Paytm Mall.