Walmart Recorded 4.4% Growth In Its Revenues, Reaching $122.7 Bn, For The First Quarter 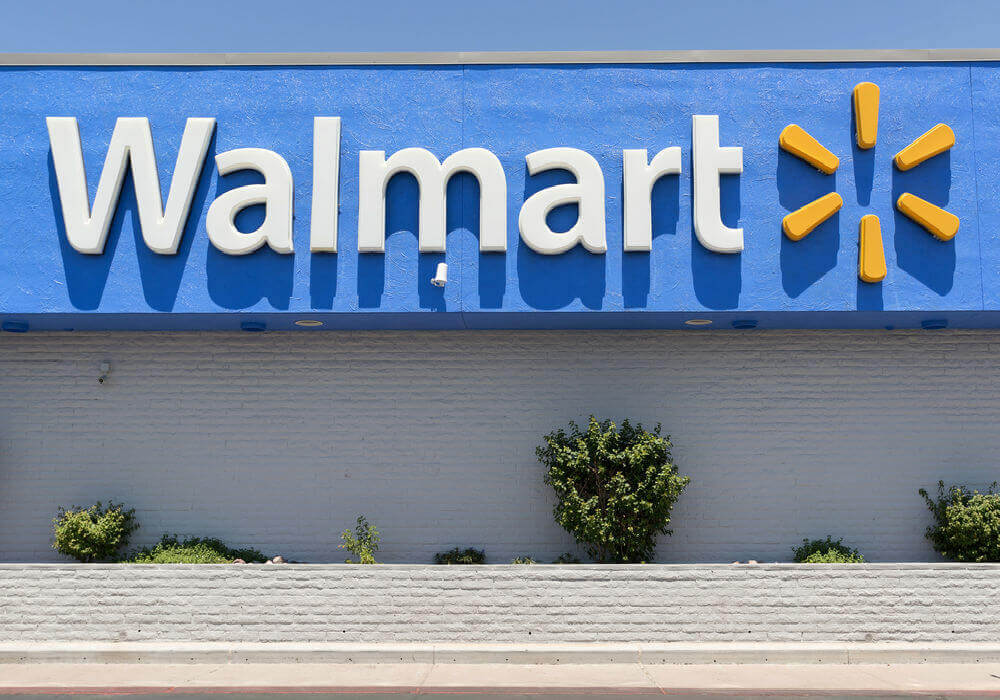 As Indian ecommerce unicorn Flipkart begins to examine regulatory approvals in view of Walmart’s acquisition of a 77% stake in the company, the global retailer remains excited about what the future holds, especially after the deal. However, it is also prepared to witness a negative impact on its earnings per share (EPS) by $0.25-0.30 in FY19 if the transaction closes at the end of the second quarter.

In an earnings statement, Walmart said it reportedly achieved a growth of 4.4% in its total revenues, reaching $122.7 Bn for the first quarter.

The company’s online sales grew by 33% in the said quarter, and it expects the sales to continue to grow by about 40% for the full year. The net sales of Walmart from its international business grew 11.7% to $30.3 Bn in Q1.

Further, the diluted EPS stood at $0.72, while the adjusted EPS was at $1.14. The earnings statement also emphasised steps taken by the company during the quarter to reposition its portfolio of businesses.

These steps include Walmart’s investment in Flipkart, combining Sainsbury and Asda in the UK, and divestment of banking operations in Walmart Canada and Walmart Chile.

Talking about the Flipkart deal, Walmart president and CEO Doug McMillon said ecommerce in India is growing rapidly and it expects the segment to grow at four times the rate of overall retail.

“Flipkart is already capturing a large portion of this growth and is well-positioned to accelerate into the future. So, this is an investment in a large, fast-growing country, with an innovative business positioned in the growth area of ecommerce. We’re excited about what the future holds,” he added.

While SoftBank supported the US-based retailer’s acquisition, the deal had “come together quickly” and, therefore, SoftBank was still in discussions with the global retailer to “determine its role in Flipkart” in going forward.

Following the Flipkart-Walmart deal, eBay also decided to end its strategic partnership with Flipkart. The company is apparently planning to relaunch eBay India with a differentiated offering to focus on cross-border trade.

After a strategic investment of $500 Mn by eBay in Flipkart last year, eBay has categorically communicated its intention to sell its shareholding of 6.55%, worth $1.1 Bn, in Flipkart.

Also, Sachin Bansal’s exit from the company is raising suspicions and a conspiracy theory is doing the rounds claiming that his exit was forceful. Such a theory has been further solidified with Bansal’s short non-compete clause with Walmart.

The clause restricts Sachin from starting any business that directly or indirectly competes with Flipkart for the next 18 months from his departure from the company. He will also not be able to make any investments or take on a management role in any competing businesses for the next 36 months.

With the Indian ecommerce industry touted to reach $200 Bn by 2026 according to a report by Morgan Stanley, the Flipkart-Walmart transaction is subject to statutory approvals, including that of Competition Commission of India (CCI).