Walmart To Close Flipkart Deal In 7-10 Days, To Seek Tax Certificate Under Section 197

Walmart To Close Flipkart Deal In 7-10 Days, To Seek Tax Certificate Under Section 197

• The Walmart-Flipkart deal is expected to generate $1.5-2 Bn tax revenue for the Indian government
• Walmart has assured that it will comply with all the tax obligations related to the deal
• Traders’ body CAIT will appeal to the Supreme Court against the deal 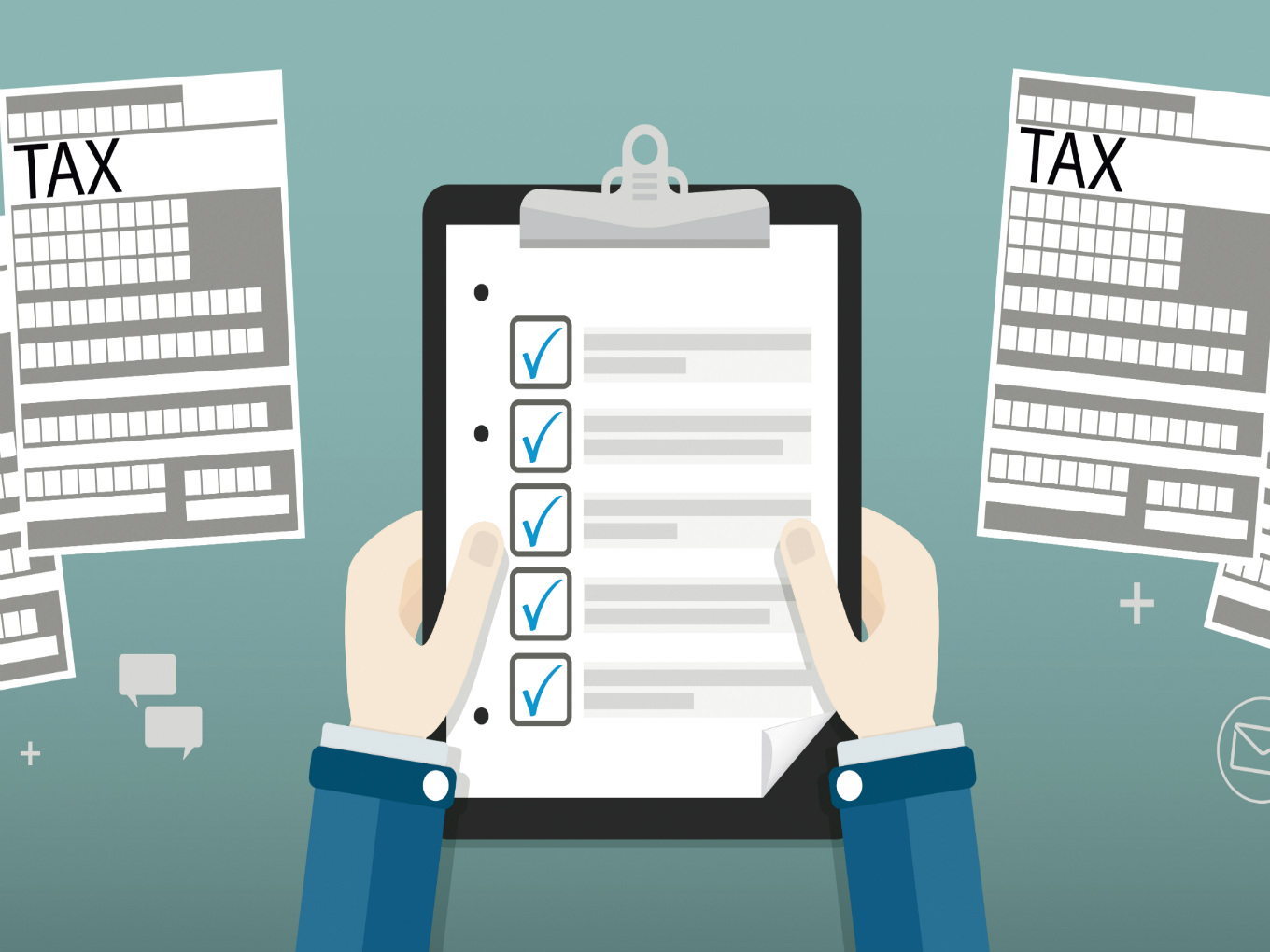 Now that the Walmart-Flipkart deal has been green signalled by the Competition Commission of India (CCI), US retail giant Walmart is now expected to close the deal within a week or a fortnight at the most.

Walmart will approach the Income Tax (IT) department for withholding tax determination under Section 197 of the IT Act (Income Tax Act), regarding the deal.

The Walmart-Flipkart deal is expected to generate a staggering revenue of $1.5-2 Bn in taxes for the Indian government.

According to an IT official, “We were told that the deal would be closed within a week of the Competition Commission of India (CCI) approval. So we expect them (Walmart) to file (an application) to the IT authorities, seeking withholding tax certificate under Section 197 within a fortnight.”

Read: Decoding the Tax Implications of the Flipkart-Walmart Deal

After its failed attempts to enter India in the past, and now with the dream within arm’s reach thanks to its Flipkart acquisition, the last thing Walmart wants is to get into any further legal trouble. In fact, it has already assured the IT department that it will comply with all the tax obligations related to the deal.

Last month, in a letter written to the IT department, a Walmart spokesperson said, “We take seriously our legal obligations, including the payment of taxes to governments where we operate. We will continue to work with Indian tax authorities to respond to their inquiries.”

Walmart has targeted to raise funds for the Flipkart acquisition by June 2019.

Tax Implications Of The Flipkart-Walmart Deal

On May 9, Walmart announced that it has acquired a 77% stake in Indian ecommerce platform Flipkart, for which the former was to pay approximately $16 Bn.

The remaining stake in Flipkart was to be held by some of its existing shareholders, including cofounder Binny Bansal and investors Tencent Holdings Ltd, Tiger Global Management LLC, and Microsoft Corp.

After the CCI approval, Walmart will approach the IT Commissioner to determine the withholding tax liability. Since the shares are to be transferred from NRIs as well, the sellers are required to obtain the tax-related certification under the Section 197.

Walmart is expected to credit the remaining amount to the shareholders selling their stakes after the tax deduction. Since it’s a textbook case of a deal between two foreign companies (Flipkart, Singapore, and Walmart, US), with the seller company drawing over 50% of its income from its Indian property, along with section 9(1)(i) of the Income Tax Act, 1961, the deal will also trigger treaties signed by India with the US and Mauritius.

In this case, apart from domestic income tax laws, articles from a number of income tax treaties signed by India with the US, Singapore, Mauritius, South Africa, and a comprehensive agreement with China will also be invoked.

CAIT To Appeal To The Supreme Court

The Confederation of All India Traders (CAIT), which has been opposing the deal right from the beginning, has said that it will move the Supreme Court against the deal. As per CAIT, the deal could pose to be a threat to the rights of small traders in the country.

The CAIT has already held large-scale protests across the country against the proposed Walmart-Flipkart deal. The protests have been held at around 1,000 places in 500 cities, including Delhi, Mumbai, Nagpur, Pune, Surat, Ahmedabad, Bhopal, Hyderabad, and Bengaluru.

Opposing the deal, back in June, the national secretary general of the CAIT, Praveen Khandelwal had said: “We will continue with the protests and we will wait for the response of the government. The mega-deal will trigger unfair competition and an uneven level playing field for the domestic business and the unorganised sector.”

Inc42 reported earlier that traders and shopkeepers have decided to oppose the Walmart-Flipkart deal vehemently and were ready to move the Supreme Court (SC), if required, to protect their interests.

Traders’ Interest apart, the Walmart-Flipkart deal is set to revive the investment cycle in the Indian startup ecosystem.

Flipkart co-founder Sachin Bansal, who was forced to make a complete exit from the company, is now planning to raise a startup fund with a $700 Mn-$1 Bn corpus and will personally contribute 40% of the raised funds.

Similarly, the pace of investment is expected to pick up once the investors get their money back, which rarely happens in the Indian startup cycle.