CAIT To Hold Protests In 1,000 Places To Oppose Walmart-Flipkart Deal

CAIT To Hold Protests In 1,000 Places To Oppose Walmart-Flipkart Deal 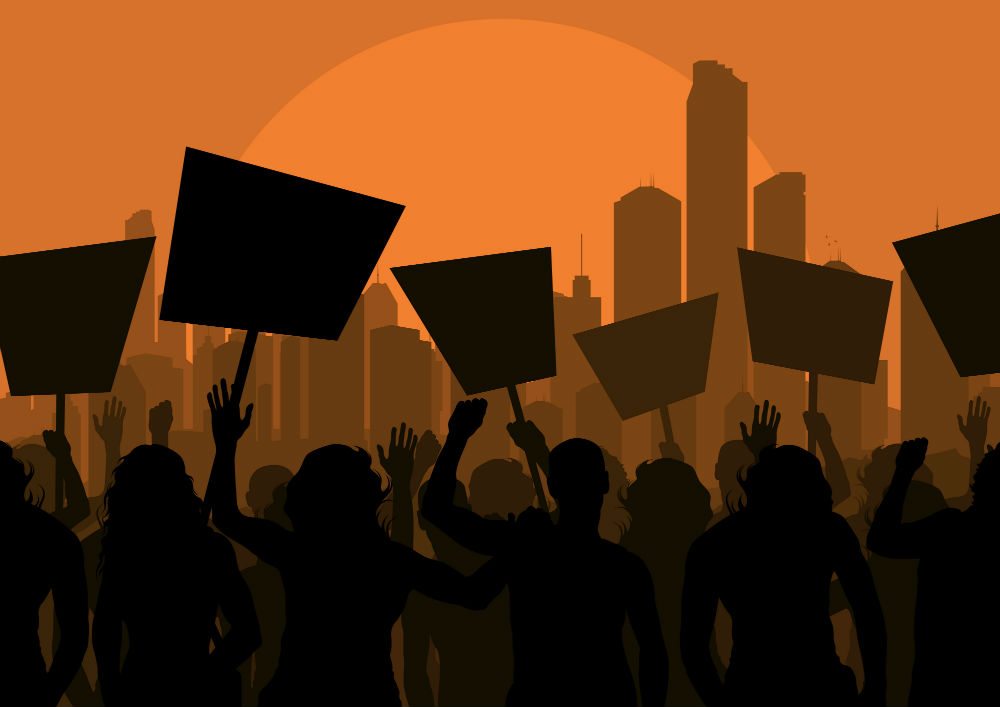 On June 11, 2018, the Confederation of All India Traders aka CAIT threatened a nationwide agitation if the government clears $16 Bn Walmart-Flipkart deal. As no concrete action has been taken so far by the government in this regard, CAIT has now announced to hold dharnas in 1000 places across the country on July 2.

“The Walmart-Flipkart deal will lead to retail slavery in the country,” CAIT said in a media statement.

Soon after the confirmation of the Walmart-Flipkart deal, CAIT also approached the Competition Commission of India (CCI) stating that the deal will create unfair competition and an uneven level playing field for domestic players.

CAIT had also written to commerce minister Suresh Prabhu asking the minister to let the traders’ bodies know the steps being taken by the government to scrutinise the deal. Also, CAIT wrote to the finance minister Piyush Goyal claiming that the Walmart-Flipkart deal would be “cancerous” for the Indian retail industry.

The demand for setting up a regulatory authority to oversee ecommerce marketplaces activities and monitor their policies towards merchants has already been made.

CAIT’s Take Over The Walmart-Flipkart Deal

Since the $16 Bn worth Walmart-Flipkart deal was announced in May this year, the representative bodies of e-sellers of India like All India Online Vendors Association (AIOVA), and CAIT has been pushing the government to call off the deal in the interest of local retailers.

As CAIT president B C Bhartia and secretary general Praveen Khandelwal said, “the ecommerce market in India had been following ill-designed business practices. These practices had been adopted by various leading ecommerce players with a single motto of controlling and dominating the retail trade by offering deep discounts and predatory pricing.”

They further alleged that ecommerce platforms are grossly and openly flouting ‘Press Note No 3’ of FDI (foreign direct investment) policy issued on March 29,2016, which restrains ecommerce companies from influencing prices.

CAIT further stated that the government had remained a mute spectator here.

Flipkart’s View On The Matter

Though an email sent to Flipkart by Inc42 did not elicit any response till the time of publication of this article, Inc42 earlier reported that the top executives of Walmart India and Flipkart met with CCI member Sudhir Mittal to explain their activities in India after the $16 Bn Walmart-Flipkart merger.

During the meeting, the executives of both the companies reportedly apprised the regulatory authority of the American retail company’s global sourcing plan from India, which includes sourcing from farmers, working on the model of kirana stores, and its supplier development programmes.

In their application to the CCI, the two companies have said that the acquisition, proposed through Walmart International Holdings, doesn’t raise any competition concerns.

It must be noted that the Indian government has already set up an ecommerce think tank to take proactive action on issues surrounding the $200 Bn worth ecommerce market. However, no guidelines have been issued by the think tank yet.

As many as 127 groups have now come together to oppose the Walmart-Flipkart deal including the local retailers. Other signatories also include networks like RSS-affiliated Swadeshi Jagran Manch (SJM), National Fishworkers Forum and the National Hawker Federation. Will the upcoming dharnas by CAIT will be able to force the government to take any strict against the Walmart-Flipkart deal, only time could tell.