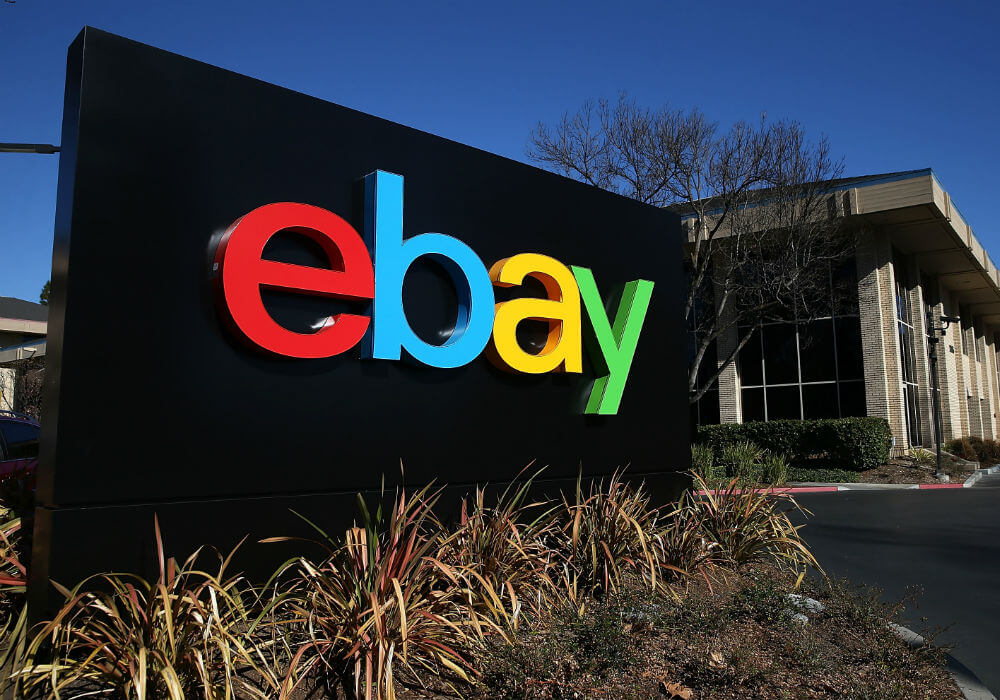 After months of speculations, when the Flipkart-Walmart union has seen light of the day, eBay has decided to end its strategic partnership with Flipkart. The company is apparently planning to relaunch eBay India with a differentiated offering to focus on cross-border trade, according to an ET report.

Its chief executive Devin Wenig has revealed on Twitter that they will start by “bringing import inventory into India and opening up the world’s markets to Indian merchants”.

eBay has categorically communicated its intentions of selling its holdings of 6.55% in Flipkart following the investment of $16 Bn put in by the US retail giant into the domestic player to buy its 77% of the stake. The holding which the ecommerce company is planning to sell is worth $1.1 Bn.

In a media statement, eBay has said, “Following the close of the transaction, we will be ending our current strategic relationship with Flipkart, which includes unwinding our commercial agreements with Flipkart and terminating Flipkart’s license to use the eBay.in brand.”

After a strategic investment of $500 Mn by eBay in Flipkart last year, eBay entered a strategic partnership with Flipkart. The funding was participated by Microsoft and Tencent as well. In this funding, Flipkart was able to garner $1.4 Bn from the investors.

But now with Flipkart and Walmart striking a deal, eBay India is going on the path of cross-border selling without Flipkart. “We believe there is huge growth potential for e-commerce in India and significant opportunity for multiple players to succeed in India’s diverse, domestic market,” added the company’s statement.

The ecommerce corporation had entered the Indian market way back in 2004. It began operations through the acquisition of News Corp-backed Bazee.com but it was struggling to mark its presence in the Indian market which is dominated by Flipkart and Amazon India.

The company had also bought a significant stake in Snapdeal in 2013 and eventually wrote down a $61 Mn investment in the e-tailer in February this year.

The Flipkart and eBay ties were working on many offerings. They had launched a new programme, ‘Flipkart Global’. With this partnership, Flipkart allowed users from about 200 international markets to purchase products on its marketplace.

Some of these markets where Flipkart reached via Flipkart Global, include the United States, UK, Germany, Canada and Australia. Because of the programme, the 25,000 retail export sellers on eBay India migrated to Flipkart Global and started listing their products through the platform.