Myntra Has Tied Up With Banks To Enable Pay Later Scheme 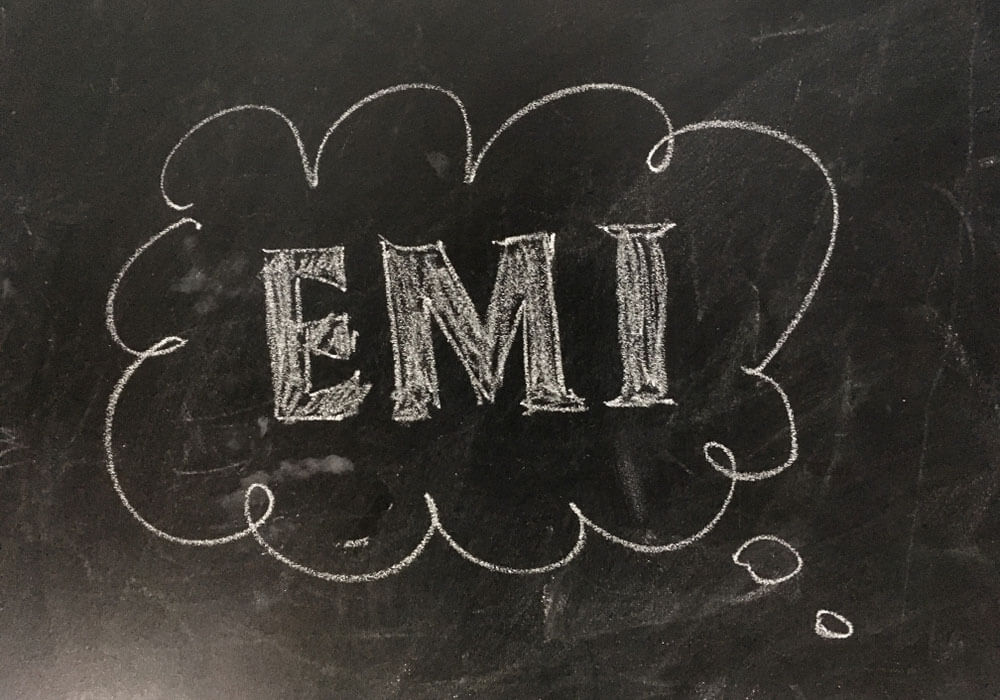 In a step further to broaden its reach, fashion e-tailer Myntra is now offering EMI (Equated monthly instalment) payments on its platform starting from $0.78 (INR 51) a month on the purchase of clothes.

According to reports, the EMI facility is now available on the platform for some products that are worth $20 (INR 1300) or less. For this, the company has tied up with HDFC Bank, ICICI Bank, Citibank, State Bank of India, Kotak Mahindra Bank, Amex, HSBC and others and will charge 13% to 15% interest on credit card purchases of selected items that can be paid over three to 24 months.

According to persons directly related to development, this has been done to “encourage consumers who can buy first and pay later and it will help Myntra compete with brick-and-mortar retailers.”

The facility, however, is not available on Jabong, which Myntra acquired in July 2016.

An email query sent to Myntra didn’t elicit any response till the time of publication.

Experimenting With EMI On Ecommerce

This is not the first time that an ecommerce company is offering the facility of buy now and pay later. Earlier it was Flipkart, which owns both Myntra and Jabong, that introduced the scheme ‘Buy Now, Pay Later’.

In a blog post, Flipkart had explained, “Customers can purchase goods on Flipkart throughout the month up to an enabled limit (INR 5–10K) without having to go through the payment process every time. Instead, they can complete their purchase at one-click, receive the products, use them and validate their quality, and later pay. The payments can all be bunched up and paid at one go next month.”

Flipkart-owned fashion portal Myntra has been exploring different avenues of growth. The company opened its first offline store with Roadster in 2017 and recently was planning to open its beauty and wellness store.

Also, Myntra has been aggressively building a robust private label business, which now accounts for nearly a fourth of its revenue. Some of its private labels are Roadster, HRX, Mast & Harbour, Dressberry and Ether, which had returned a positive EBITDA of 5%, as claimed by the company.

In December 2017, Myntra also announced the launch of its multi-brand offline stores, where customers can see all the private labels that are available on its online platform. The stores are expected to be launched by the end of 2018.

The recently-published Indian government’s Economic Survey 2018 revealed that India’s ecommerce market has reached $33 Bn, registering a 19.1% growth in 2016-2017. Further, the Indian online fashion market was pegged at $3.7 Bn in 2017, wherein Flipkart, with its subsidiaries Myntra and Jabong, claims to hold a 70% share.

In light of the increasing potential of the ecommerce market, Flipkart, along with its subsidiaries Myntra and Jabong, has been toying with age-old models like O2O, brick-and-mortar merchant stores to further bolster its growth.

Amid this, the introduction of EMI payments on fashion platform Myntra is just another attempt to woo Indian customers. However, the results of this along with Flipkart’s pay later option will be much awaited.