How Flipkart Acquired Jabong From Rocket In Less Than Three Days

How Flipkart Acquired Jabong From Rocket In Less Than Three Days 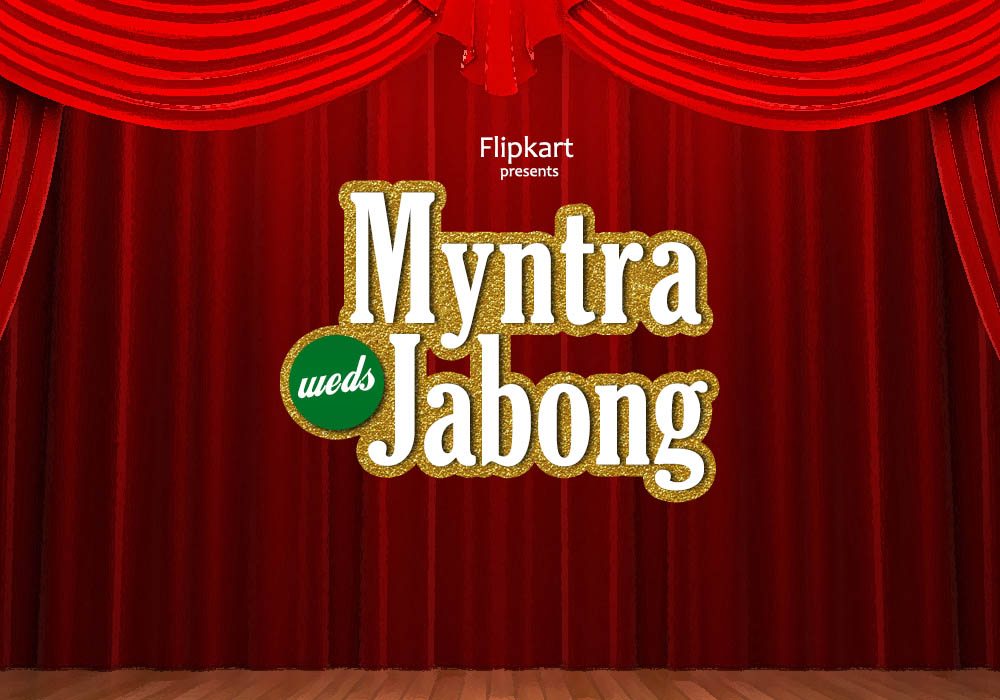 Welcome @JabongIndia to the @Flipkart family. We'll create history together.

History had already been created with a company which was being valued at $1.2 Bn just two years back going to sale at $70 Mn. Flipkart’s Myntra quietly stole the march over many other contenders in the fray such as Alibaba, Amazon, Snapdeal, Aditya Birla Group and Future Group, thus adding more weapons in its arsenal to fight Amazon.

As per Ganesh Prasad and Vinoy Joy– Partners at Khaitan & Co. who advised Flipkart in this deal, “The deal was signed in less than 3 days from start to finish. It was quite exhausting and challenging as it started quickly all over the weekend. Though Flipkart has been in the fray from start, but things picked up pace on the weekend.”

“Flipkart’s acquisition of Jabong is one of those deals that no one could have predicted, but after it has fructified, everyone says, “I knew this would happen!”

So after battling several concerns such as discontent among sellers on its marketplace and multiple valuation markdowns by some of its investors, Flipkart finally has a deal to celebrate.

For Rocket Internet, it meant finally another exit from its loss making Indian venture. Or as it stated, “Following a strategic review of its Indian operation, the GFG Board concluded that Jabong’s position as India’s leading fashion ecommerce destination would be best served through a business combination with a local player. Having reviewed multiple options over a period of several months, the GFG Board has resolved to sell Jabong to Flipkart Group.”

So what does this signal for the ecommerce market going forward? Khurana says, “The next leg of the ecommerce journey in ecommerce will have three characteristics (i) consolidation (ii) micro-niche plays (e.g., fresh food) (iii) differentiated consumption patterns (e.g. subscription model). For the largest players, consolidation will be the only real play.”

He adds that it’s rare for both parties – the acquirer and the acquiree – to emerge a winner in an acquisition. “But in this case, I think that Flipkart and Jabong will both emerge stronger. Given that Flipkart does fashion, and so does Myntra, I hope that they don’t decide to shut Jabong down. That will be a bad idea.”

The same views are reiterated by Dev Khare of Lightspeed Venture partners, who says that, “Vertical ecommerce companies in areas like apparel, eyewear, jewellery and kids items are scaling well operationally as well as accessing capital.  We believe that these ecommerce companies, to succeed, have to provide something that the horizontal companies cannot or will not, including communities, private brands, offline presence or extraordinary customer service.”

Something that both Myntra and Jabong need to think about in order to fight Amazon.

Despite multiple rounds of funding, mounting losses on account of heavy discounts, corporate governance issues, an exodus of senior management executives, a funding slowdown and strong competition from Myntra and Amazon slowly took a tool on Jabong which had entered the market in 2012 with much confidence on the back of its loaded coffers and a handful of players in the ecommerce market. Here’s a look at some facts-

Contrast that with the fact now that as per a report by Rocket Internet, Jabong is the only loss-making outfit in GFG’s portfolio of ten companies in the January-June 2015 period. Jabong also registered slowest revenue growth of 26.5% y-o-y in the six months to June, 2015 among the ten companies. It reported an operating loss of INR 426 Cr in FY15, slightly lower than in FY14. Though the revenue grew by 7% to INR 866 Cr in the last financial year, Jabong’s value collapsed because of a combination of leadership issues, market share losses and a funding crunch.

For Flipkart-Myntra, the acquisition of Jabong will boost sales at a time when Flipkart is struggling to revive growth and protect its leadership in a market where Amazon has made rapid strides. As per angel investor Mahesh Murthy, the deal will definitely help Myntra in terms of traffic.

In addition, Jabong offers more than 1,500 international high-street brands, thus adding to Myntra’s fashion repertoire. So the deal consolidates their presence in fashion and strengthens their top of the mind recall as far as the fashion category is concerned, something which their rival Amazon is still getting it right.

“ So Flipkart is digging its heels. They already dominate fashion. And this will increase it. Amazon is not exactly known for fashion worldwide. Also, a cash buyout means that they have enough confidence about themselves.”

But for Jabong’s backers GFG which itself has raised $339 Mn at a valuation of $1.1 Bn this April, a 68% less than previous $3.5 Bn in July last year, it is hardly an exit they would have ever thought of. Or as Prajakt aptly notes,

“It may be fair to assume that Myntra saw value in the assets of Jabong, including brand, user base and team. However given the circumstance with the Jabong as an organization and the market dynamics, it is unlikely to be an exit that investors in Jabong are going to celebrate with champagne.”