After Roadster, Myntra To Open Offline Beauty And Wellness Stores

After Roadster, Myntra To Open Offline Beauty And Wellness Stores 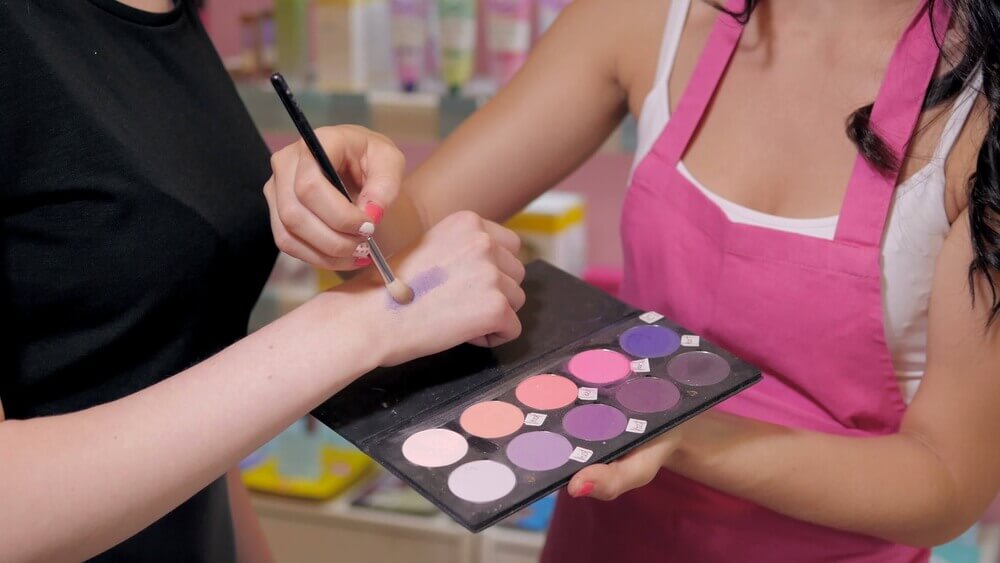 Flipkart-owned online fashion marketplace Myntra is planning to step ahead with its O2O (online to offline) strategy. After opening its first offline store in Bengaluru for Roadster in March 2017 Myntra is now setting up the stage to open offline beauty and wellness stores as well.

Reportedly, Myntra currently sells more than 100 beauty and cosmetics brands, including MAC, Clinique, Bobbi Brown, and Estee Lauder, on its ecommerce platform. The company is now planning to sell all these products via a chain of multi-brand physical stores.

Apparently, Myntra is said to have roped in Bindu Mendonca to lead its foray into the offline beauty and wellness segment.  Bindu is currently serving as the SVP and Vice Head-Womens & Emerging Businesses at Myntra.

Post its acquisition by Flipkart in 2014, Myntra first planned an app-only strategy. However, startup soon ditched it and reverted to the desktop version once again. Post that, Myntra made headlines when it launched its first offline store in Bengaluru for ‘Roadsters in March 2017’. Earlier in August 2016,  Inc42 reported that Myntra was planning to launch its offline stores, following the omni-channel strategy with private brands-Roadster, HRX, and All About You.

In April this year, Myntra acqui-hired Bengaluru headquartered InLogg, a cloud-based B2B technology platform for logistics providers, ecommerce, and retail industry. The move was geared towards reducing delivery times by 25%. Two months later, it also announced the launch of an accelerator programme for clothing brands with Chemistry and AKS.

Most recently, it was reported that both fashion subsidiaries of Flipkart, Myntra and Jabong will be entering the country’s $400 Mn toys market. To that end, Myntra has joined hands with online seller Primarc Pecan Retail as an exclusive partner. Also, it has been aggressively scaling its network of kirana stores under the MENSA Network programme.

While Indian ecommerce is still said to be a billion-dollar market, far away from saturation, to an extent it has become more a battlefield for deep-pocketed players like Flipkart, Amazon and Paytm than a level playing field. This has forced other players to look for new growth avenues and expand into different verticals. Also, despite the growing internet-leveraging population, a major chunk still prefers to buy offline. The beauty and wellness industry is no different.

Thus, Myntra will definitely have a plethora of opportunity to cash upon in the Indian offline beauty and wellness segment worth over $35 Bn. However, at the same time, the company will have to face both direct and indirect competition from existing O2O brands such as Lakme, Body Shop, FabIndia, Mac and more.

(The development was reported by ETtech)