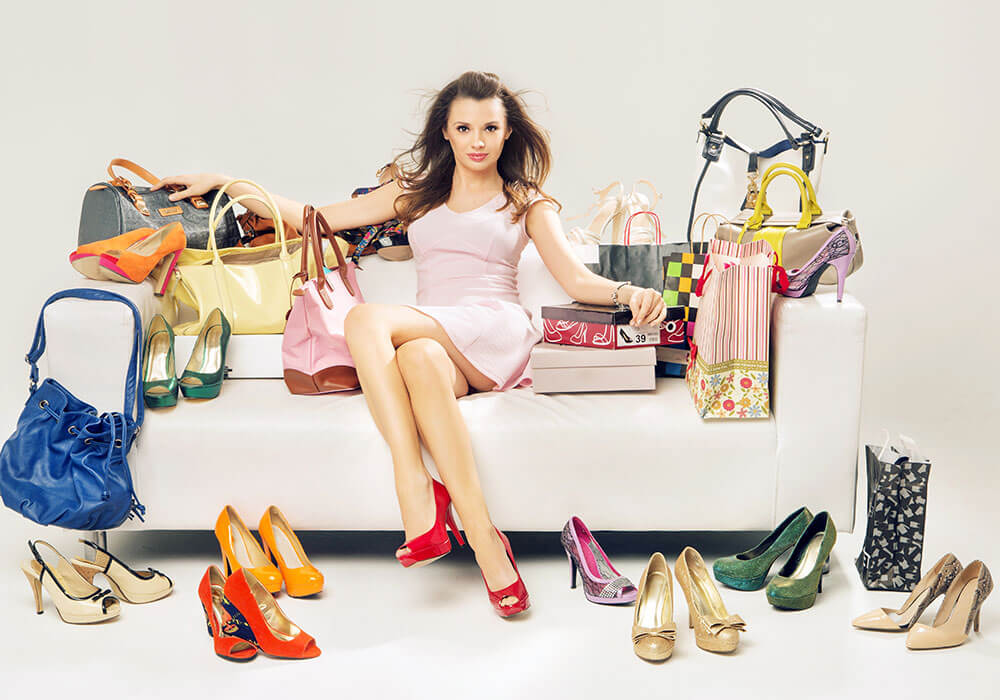 Flipkart’s fashion marketplace, Myntra, has seen 100% growth in its accessories category for FY17 and have plans to achieve a YOY growth of 200% in the next fiscal.

Going bullish on its category-based ambitions, Myntra has collaborated with high-end watch brands like Lacoste, Coach and Hugo Boss, etc. as a remarkable addition to its existing collection.

Ananya Tripathi, Head Sports and International Brands and Chief Strategy Officer, Myntra said, “Myntra has witnessed a 100% growth in this category over the last couple of years. The demand for premium brands is on the rise owing to some of the trendiest global collections and we foresee more and more shoppers opting for international brands in the months to come.”

Brands like Daniel Wellington, Fossil, Michael Kors, Casio, Titan among others will also be available on the platform now. With this addition, Myntra houses 30+ top global brands in the category.

Myntra: The Growth Under The Flipkart Shell

Since its inception in 2015, Myntra has largely focussed on its private labels which currently include popular brands like Roadster, HRX, Mast & Harbour, Dressberry,  Ether, etc.

Recently, the company announced that the private labels businesses have turned profitable and are generating revenues worth $25 Mn a month, shelling out an annual revenue of $300 Mn, which accounts for around 23% of its total revenue.

Myntra launched its first offline store in March 2017 in Bengaluru for ‘Roadster’. In December 2017, the company announced the launch of its multi-brand offline stores where customers can see all the private labels that are available on its online platform. The stores are expected to be launched by the end of 2018.

Myntra has also been planning its offline beauty and wellness stores. At present, it offers more than 100 beauty and cosmetic brands, including MAC, Clinique, Bobbi Brown and Estee Lauder. Myntra plans to sell these products via a chain of multi-brand physical stores.

Recently, Myntra was also in talks to partner with Reliance Industries to co-brand its denim collection from its private label Mast & Harbour with the flagship product of Reliance, RElan FeelFresh.

The company also acqui-hired Bengaluru based InLogg, a B2B technology platform for logistics providers, ecommerce and retail industry in April 2017. It aimed at reducing delivery times by 25%. Myntra also announced the launch of an accelerator programme for clothing brands with Chemistry and AKS.

In November 2017, Flipkart’s fashion subsidiaries, Myntra and Jabong, were planning to enter India’s $400 Mn toys market. For this, Myntra collaborated with online seller Primarc Pecan Retail as an exclusive partner.

Myntra has also been working on aggressively scaling its network of kirana stores under the MENSA Network programme.

The online fashion marketplace has been pegged at nearly $3.7 Bn during 2017, where along with Flipkart Fashion and Jabong forming a formidable team in the space. With its expanding plethora of choices for customers, it is to be seen what comes next from Myntra after its association with premium watch brands.