Myntra To Cash On Offline Too, Opens First Store In Bengaluru

Myntra To Cash On Offline Too, Opens First Store In Bengaluru 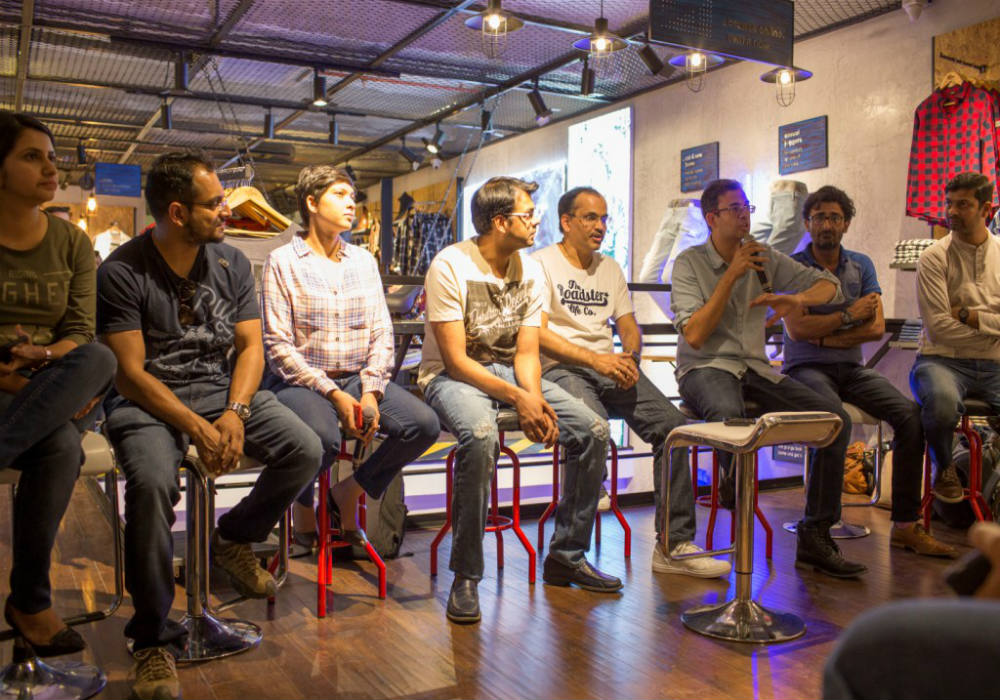 Online fashion marketplace, Myntra has launched its first offline store in Bengaluru for ‘Roadster’.  With a built up area of 4000 square feet, the new store is all set to enthrall visitors with a host of unique features and an integrated omnichannel experience.

Commenting on the development, Ananth Narayanan, CEO, Myntra and Jabong, said, “ Roadster has witnessed phenomenal growth at over 80% YoY and is well on its way to achieving a run rate of 1000 Cr by FY 19. Its entry into the offline segment will further boost its prospects. This is our first step in curating an omnichannel presence and will be a major area of focus for us in the months to come.”

Earlier in August 2016,  Inc42 reported Myntra was planning to launch its offline stores, following the omni-channel strategy with private brands-Roadster, HRX, and All About You. 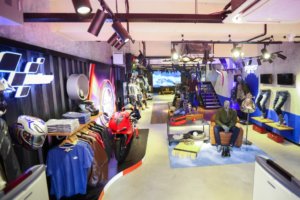 What Makes It Unique

Roadster was launched in 2012 contributes over 8% to the overall revenue of the platform. 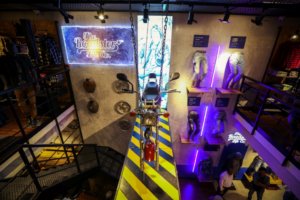 Myntra was acquired by Flipkart in May 2014 is one of the leading ecommerce platforms in India for fashion and lifestyle products. For Myntra, 2016 came out to be a happening year. In July 2016, Flipkart acquired Myntra’s competitor Jabong for an estimated $70 Mn (INR 470 Cr) which enabled it to conquer nearly three quarters of the online Indian fashion market on a combined basis.

Myntra had earlier tried for a mobile only strategy but later it ditched its app only strategy and relaunched its desktop website in June 2016. Myntra has partnered with over 2000 fashion and lifestyle brands in the country such as Nike, Adidas, Puma, Levis, Wrangler, Arrow, Jealous 21, Diesel, CAT, Harley Davidson, and Biba. It services over 19,000 pin codes across the country.