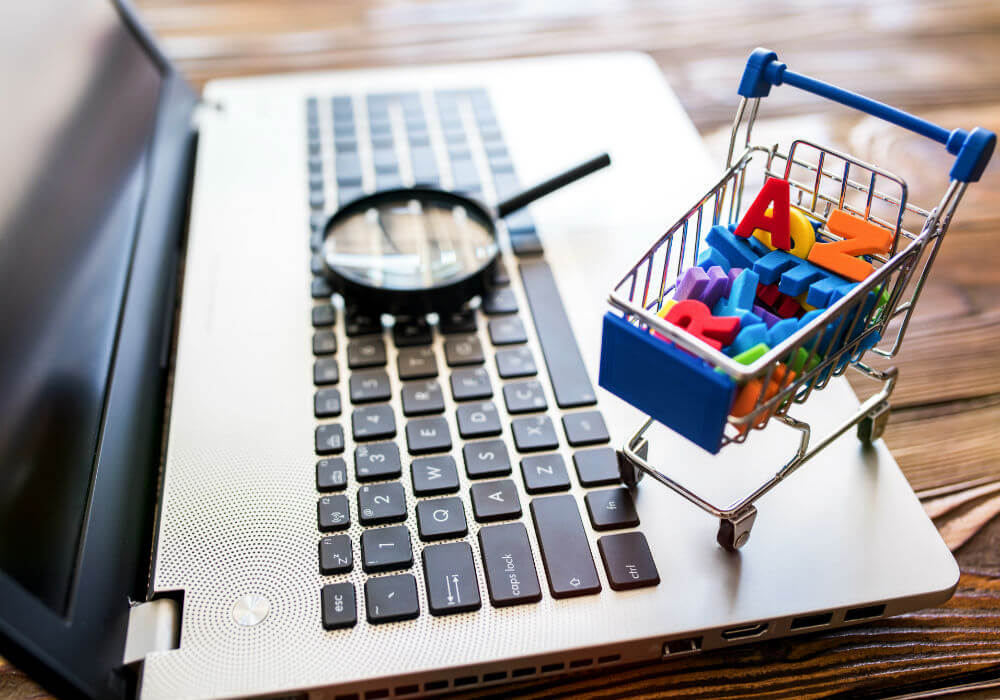 In line with its O2O strategy (Online-To-Offline) Flipkart-owned online fashion marketplace Myntra is now considering to launch its own multi-brand offline stores where customers can see all the all the private labels that are available on its online platform.

In March 2017, Myntra had launched its first offline store in Bengaluru for ‘Roadster’.  With a built-up area of 4000 sqft, the store aimed to enthrall visitors with a host of unique features and an integrated omnichannel experience.

The online fashion marketplace now aims to launch a multi-brand store. The decision is in line with the Myntra’s effort to encash the profitability roots. Earlier this year, the fashion and lifestyle ecommerce platform had announced that its private labels such as Roadster, HRX, Mast & Harbour, Dressberry and Ether has turned profitable registering a positive EBITDA of 5%.

The company now wants to encash upon the increasing sales of its recognised brands such as Roadster, HRX and Dressberry, reports ET. The stores are expected to be launched by the end of 2018.

After Roadster, Myntra has also reportedly set up the stage to open offline beauty and wellness stores as well. The online marketplace currently sells more than 100 beauty and cosmetics brands, including MAC, Clinique, Bobbi Brown, and Estee Lauder, on its ecommerce platform. The company is now planning to sell all these products via a chain of multi-brand physical stores.

Apparently, Myntra is said to have roped in Bindu Mendonca to lead its foray into the offline beauty and wellness segment. Bindu is currently serving as the SVP and Vice Head-Women’s & Emerging Businesses at Myntra.

Myntra has recently announced its partnership with Reliance Industries under which Myntra will co-brand its denim collection from its private label Mast & Harbour with the flagship product of Reliance, RElan FeelFresh.

While another leading competitor in the online fashion marketplace, Amazon India’s offerings are still concentrated to one platform only, Flipkart with Myntra and Jabong has already lead in the fashion e-retailing. The gap is expected to rise if Flipkart’s O2O strategy succeeds as appears on paper.