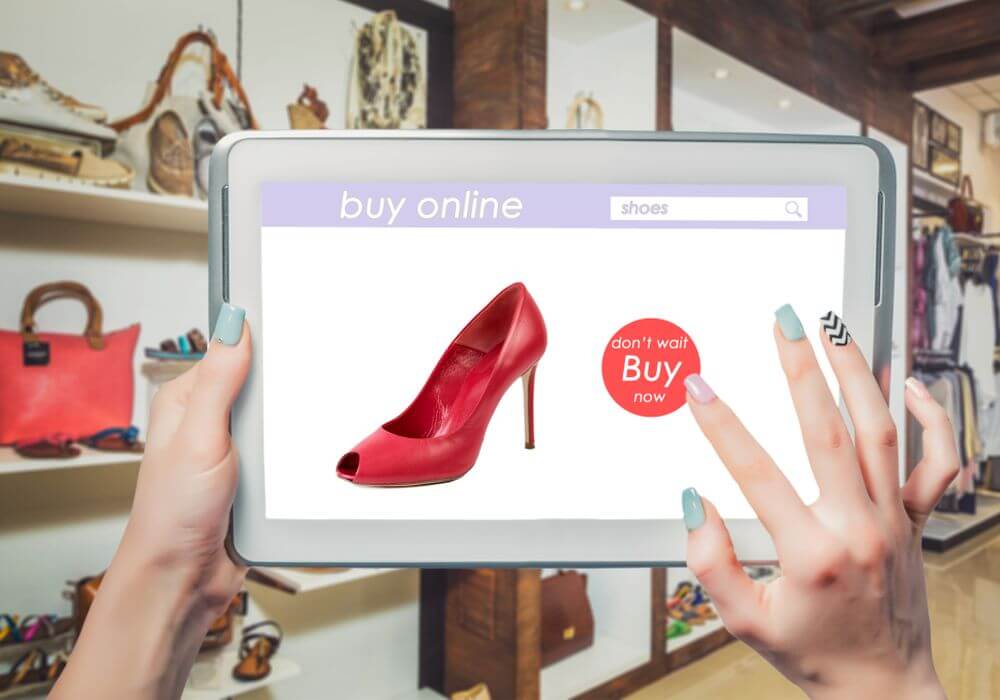 According to its filings with the Ministry of Corporate Affairs, the turnover is an 87% jump from the previous year. The company’s trading business accounted for  94% of the turnover, while the remaining 6% came from data processing, hosting and related activities and Myntra’s web portal.

Mails sent to Myntra didn’t elicit any response until the time of publication.

Reports have quoted industry experts as saying that the turnover includes sales from Myntra’s private labels, a category that offers higher margins and has been aggressively pursued by the company over the years.

Since 2015, Myntra has created a robust private label business, which now accounts for nearly a fourth of its revenue. Some of its private labels are Roadster, HRX, Mast & Harbour, Dressberry, and Ether, which had returned a positive EBITDA of 5%.

Myntra’s first online store was launched in March 2017 in Bengaluru for ‘Roadster’.  In December 2017, the company announced the launch of its multi-brand offline stores where customers can see all the all the private labels that are available on its online platform. The stores are expected to be launched by the end of 2018.

Furthermore, Myntra has also been planning to open offline beauty and wellness stores. The company at present sells more than 100 beauty and cosmetics brands, including MAC, Clinique, Bobbi Brown, and Estee Lauder. Myntra plans to sell these products via a chain of multi-brand physical stores.

It was also announced recently that Myntra will partner with Reliance Industries to co-brand its denim collection from its private label Mast & Harbour with the flagship product of Reliance, RElan FeelFresh.

In April 2017, Myntra acqui-hired Bengaluru based InLogg, a B2B technology platform for logistics providers, ecommerce, and retail industry. The plan was to reduce delivery times by 25%. Soon after, Myntra announced the launch of an accelerator programme for clothing brands with Chemistry and AKS.

It was announced in November 2017 that both fashion subsidiaries of Flipkart, Myntra and Jabong will be entering India’s $400 Mn toys market. For this, Myntra collaborated with online seller Primarc Pecan Retail as an exclusive partner.

Myntra has also been working on aggressively scaling its network of kirana stores under the MENSA Network programme. At the time, it was reported that Myntra CEO Ananth Narayanan was expecting the combined gross merchandise volume of both Myntra and Jabong to be $1.2 Bn for fiscal 2018.

The online fashion marketplace has been pegged at nearly $3.7 Bn during 2017, where along with Flipkart Fashion and Jabong forming a formidable team in the space. The major competitors of Myntra are its sister company – Jabong, Parent company – Flipkart, Amazon, Voonik, among others.

In the highly competitive ecommerce market, it remains to be seen what change Myntra can bring with its growing range of activities and turnover.

{The development was first reported by ET}