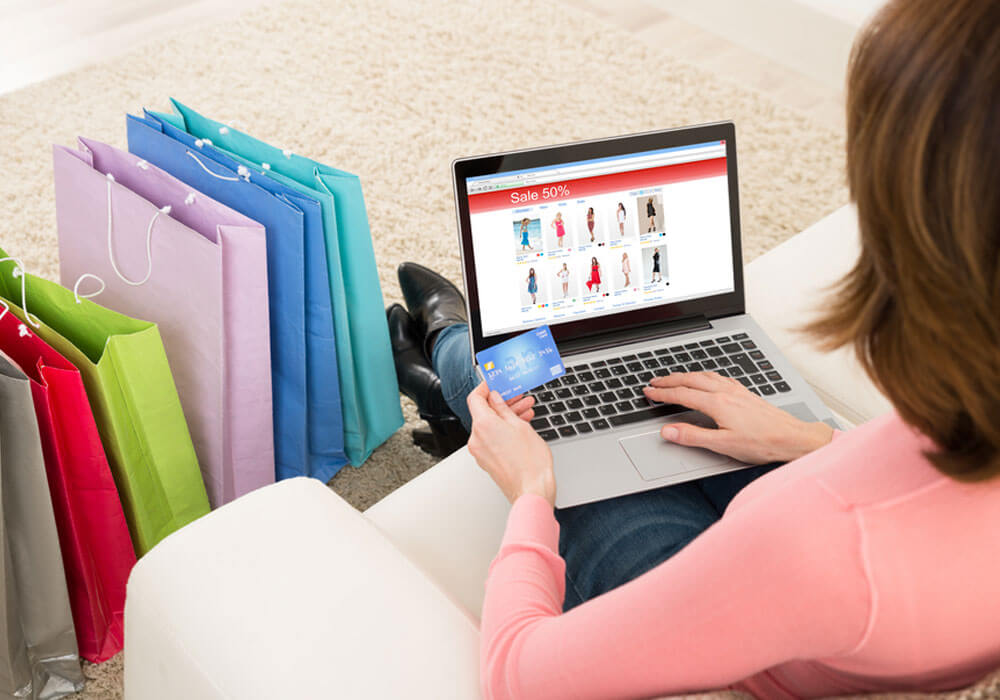 A report quoting sources close to the development stated that with this investment, Wildcraft products will exclusively be available on all of Flipkart’s marketplaces. The companies are also exploring omnichannel strategies where there could be an inventory integration like Myntra has done with companies like Mango.

This is expected to be a 10-year-long partnership between Myntra and Wildcraft.

The development comes as a part of Myntra’s brand accelerator programme, where Myntra has on-boarded brands like Chemistry and AKS.

While Myntra declined to comment to ET, Wildcraft spokesperson said that they have been constantly looking to raise funds, but there is nothing concrete at the moment.

Myntra, as a fashion subsidiary of Flipkart since 2014, has been exploring different avenues of growth. The company had opened its first offline store with Roadster in 2017, and recently was planning to open its beauty and wellness store.

Since 2015, Myntra has created a robust private label business, which now accounts for nearly a fourth of its revenue. Some of its private labels are Roadster, HRX, Mast & Harbour, Dressberry, and Ether, which had returned a positive EBITDA of 5%.

Earlier, reports also surfaced that both fashion subsidiaries of Flipkart, Myntra and Jabong will be entering the country’s $400 Mn toys market. To that end, Myntra has joined hands with online seller Primarc Pecan Retail as an exclusive partner.

The company has also been aggressively scaling its network of kirana stores under the MENSA Network programme.

In December 2017, the company announced the launch of its multi-brand offline stores where customers can see all the all the private labels that are available on its online platform. The stores are expected to be launched by the end of 2018.

Myntra recently announced a 100% growth for the accessories category in FY17 and is now focusing on pushing the premium brands in all categories.

The online fashion marketplace has reportedly posted a turnover of $314.6Mn (INR 2000 Cr) in the fiscal year 2016-17. According to its filings with the Ministry of Corporate Affairs, the turnover is an 87% jump from the previous year.

In the highly competitive ecommerce market, it remains to be seen what can be achieved as a mutual benefit for Myntra and Flipkart after this investment in Wildcraft.