Even Bollywood celebrities get scammed. At least, that’s what this week has taught us thanks to the fake loan incident involving actor Sunny Leone and digital lender Dhani. But if there’s another thing we have learnt this past week, it’s that celebrities do get preferential treatment when it comes to such frauds and scams too.

Tough luck to the several other members of the general public, who face a similar problem. After all, while Leone’s problem was solved within a matter of hours by Dhani, others who have claimed to be victims of the same scam are still awaiting a response, let alone a resolution. At the heart of the issue surrounding Dhani is the ease with which wrong data is used to get loans.

We’ll dive into this and see how digital loan scams can be tackled. First, here are two other stories that made waves this week:

🌑 The Dark Side Of Digital Loans

Firstly, here’s what happened with Leone. The actor claimed that someone had used her PAN digits to take a loan from IndiaBulls Securities Ltd (which is now called Dhani Stocks Ltd). The loan amount involved was miniscule — INR 2,000 — but Leone’s major concern was that her data could be so easily misused.

Her tweet attracted quite a few headlines, and drew out the many other victims of similar scams, with many of them tweeting about loans given under their name by the same company. Some of them have been asking the lender to look into it well before this week’s flare-up.

Among them were journalist Aditya Kalra as well as former Flipkart AVP and now marketing consultant Karthik Srinivasan. Both of them tweeted about having unsolicited loans in their reports, but these loans were all taken by someone else.

Kalra told Inc42 that he only found out about the ‘loan’ linked to his credit history while he was in the process of opening a bank account. He said he checked the credit bureau report out of curiosity, which is only when he spotted the loan from Dhani. His problem was addressed soon by the company, but others haven’t been so lucky.

Srinivasan has been tracking many of the loan ‘customers’ on Twitter and his thread reveals dozens of people who have claimed to have been similarly targetted by unknown individuals who used their data to secure loans. How quickly their issue will be resolved is unclear, though Dhani has stated that it’s looking into the grievances seriously. 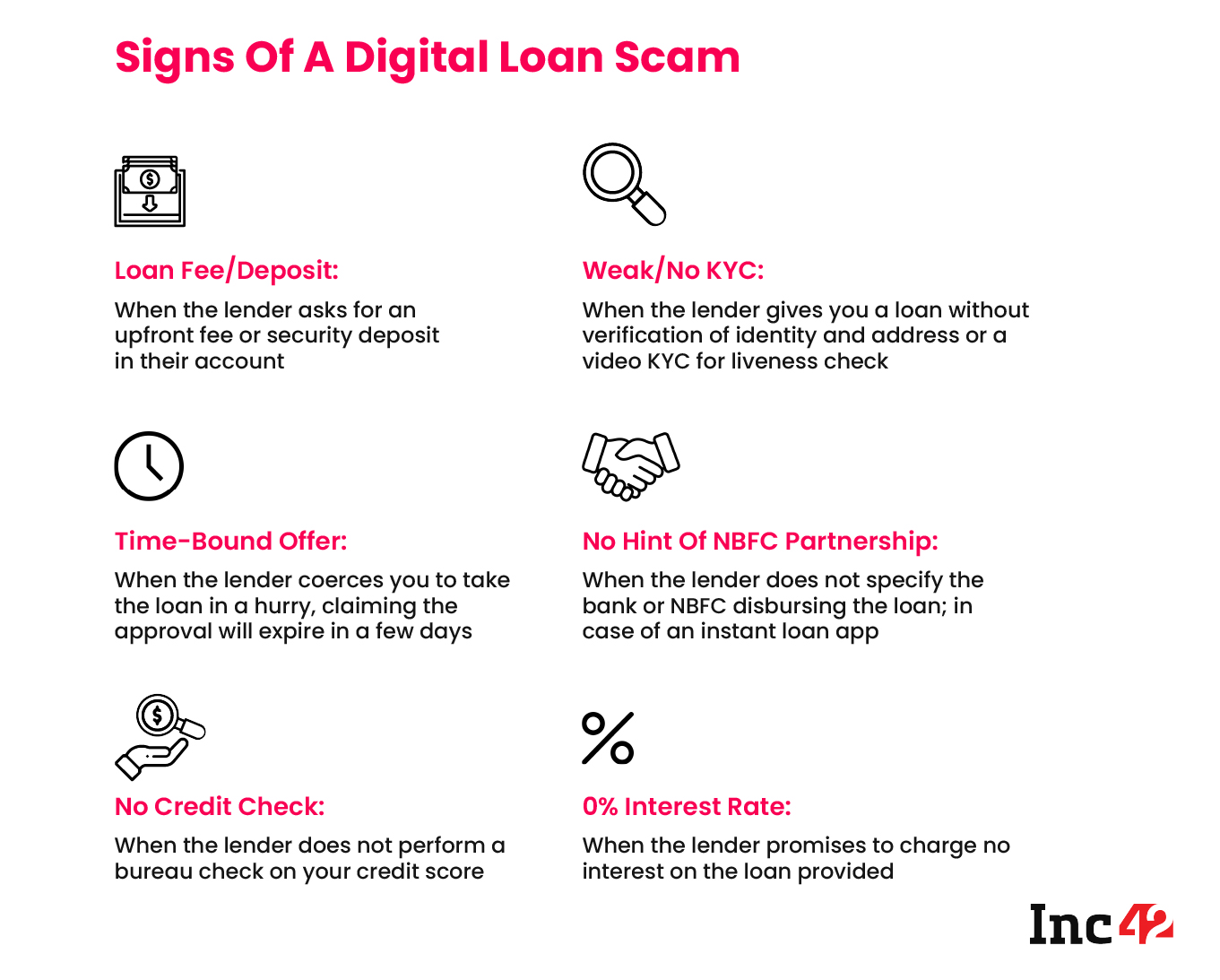 Easy Loans, Easier Scams: The critical point here is that lending platforms have failed in their duty to verify customers, otherwise known as KYC. In the case of loan apps, video KYC is the preferred mode to authenticate users and has been mandated by the RBI. But not all platforms have the same standard for video KYC.

In May 2021, RBI announced measures to expand the scope of video KYC for financial services, but these recent incidents show that while digital lending has made procuring loans less tedious for individuals and small businesses, it’s also made things easier for scammers.

In response to the spate of fake loans based on identity theft, a Dhani spokesperson said, “It has come to our notice about a few cases where unscrupulous people have used other people’s PAN and thus credentials from credit bureaus to take a loan through the Fintech operation on the app. We will leave no stone unturned to mitigate any possibility of identity theft on our fintech platform.”

The company claims it has tied up with a global security platform to re-verify each device against a specific customer and PAN through various data-fields to tackle such identity thefts and loans taken using such practises.

The RBI’s Stasis: Over the past couple of years, we have seen several actions taken against fraudulent or unscrupulous loan apps, and even the Reserve Bank Of India has had to step in on occasion to clean up the mess.

The central bank has been cautioning online borrowers since June 2020 when it first took note of the fast-brewing digital lending crisis, which has deepened amid the pandemic with many livelihoods impacted. We touched on the regulatory dilemmas for online lending companies last January, but since then little has changed.

In November 2021, an RBI working group submitted its report on the digital lending sector, with several recommendations on solving the lending challenges of consumers and businesses. However, there’s no sign of the recommendations being integrated into lending regulations yet.

Revisiting NBFC Licensing: There have been many solutions floated about, including a pre-approval process for digital lending apps before they hit the various app stores, but this is not foolproof given that even mobile websites can offer loans just as easily.

Experts reckon India needs to create a new category of NBFC licensing, which will be more feasible for the digital lending ecosystem. While the working group has submitted guidelines for responsible lending and recovery operations, who actually is monitoring this?

Customers have been told that they need to verify the background of all digital lenders, but it’s simply not possible for all individuals to be aware of what constitutes legitimate lending or whether the NBFC licence for a particular entity is valid.

Nodal Body For Lending: The RBI monitors banks and NBFCs, but there’s no governing body for fintech players into lending. The burden of vetting the loan backer is left to the customer, which is not ideal given the state of financial and digital literacy in India.

There’s already a precedent for this. Insurance regulator IRDAI offers a separate licence regime for digital insurance aggregators — this has boosted insurance adoption and the IRDAI keeps a close eye on transgressions.

The RBI has a lot on its plate, and it’s not about to get any easier when the central bank directs its energies towards the CBDC. It has created a fintech group to tackle these challenges, so perhaps the regulation of digital lending needs to be left to a similar nodal body that can focus all its efforts on resolving the issues before they get out of hand.

And instead of complaining on Twitter, customers can then finally get direct, swifter and a more official resolution for their grievances, perhaps even saving the reputation of the digital lending sector. 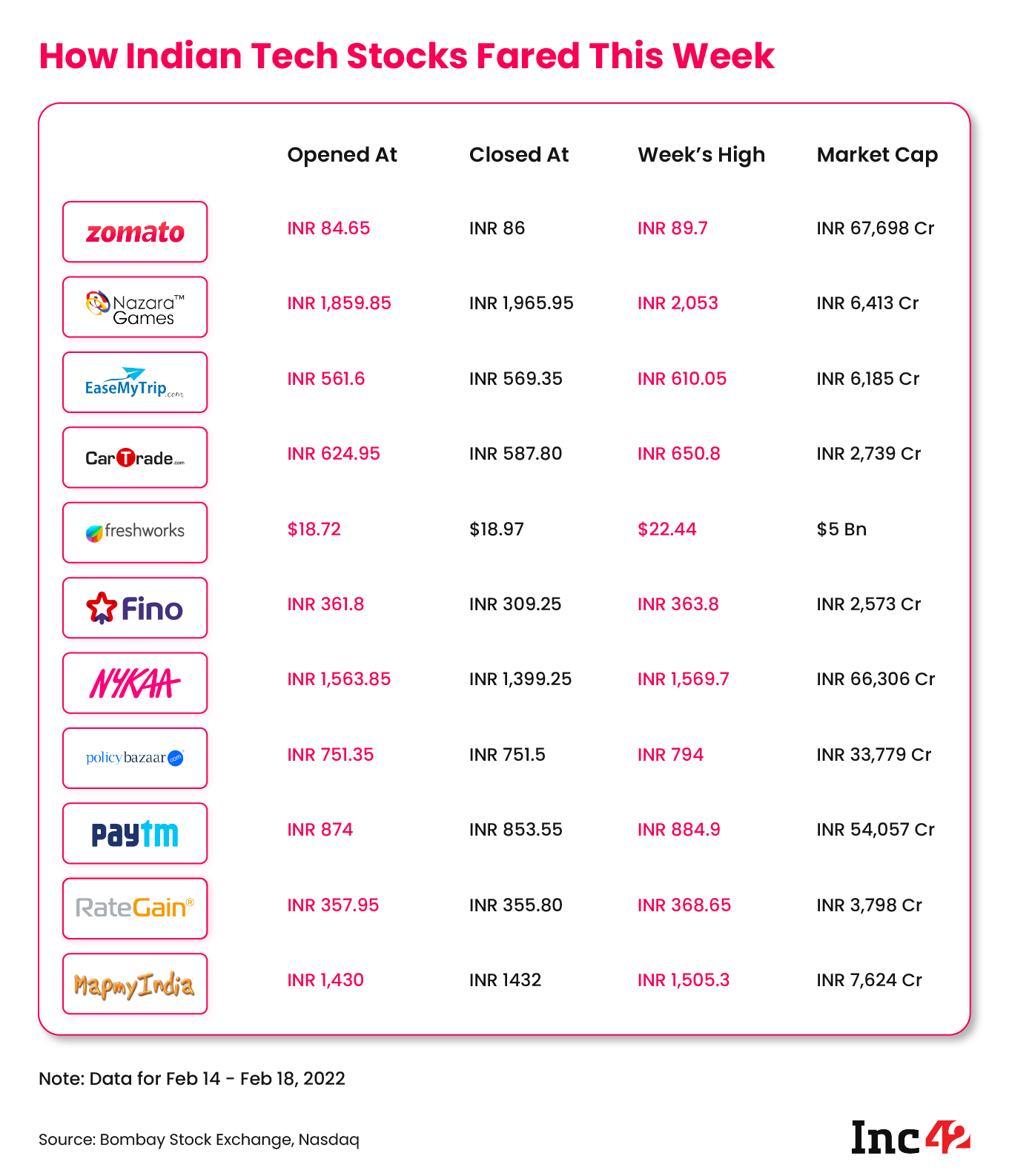 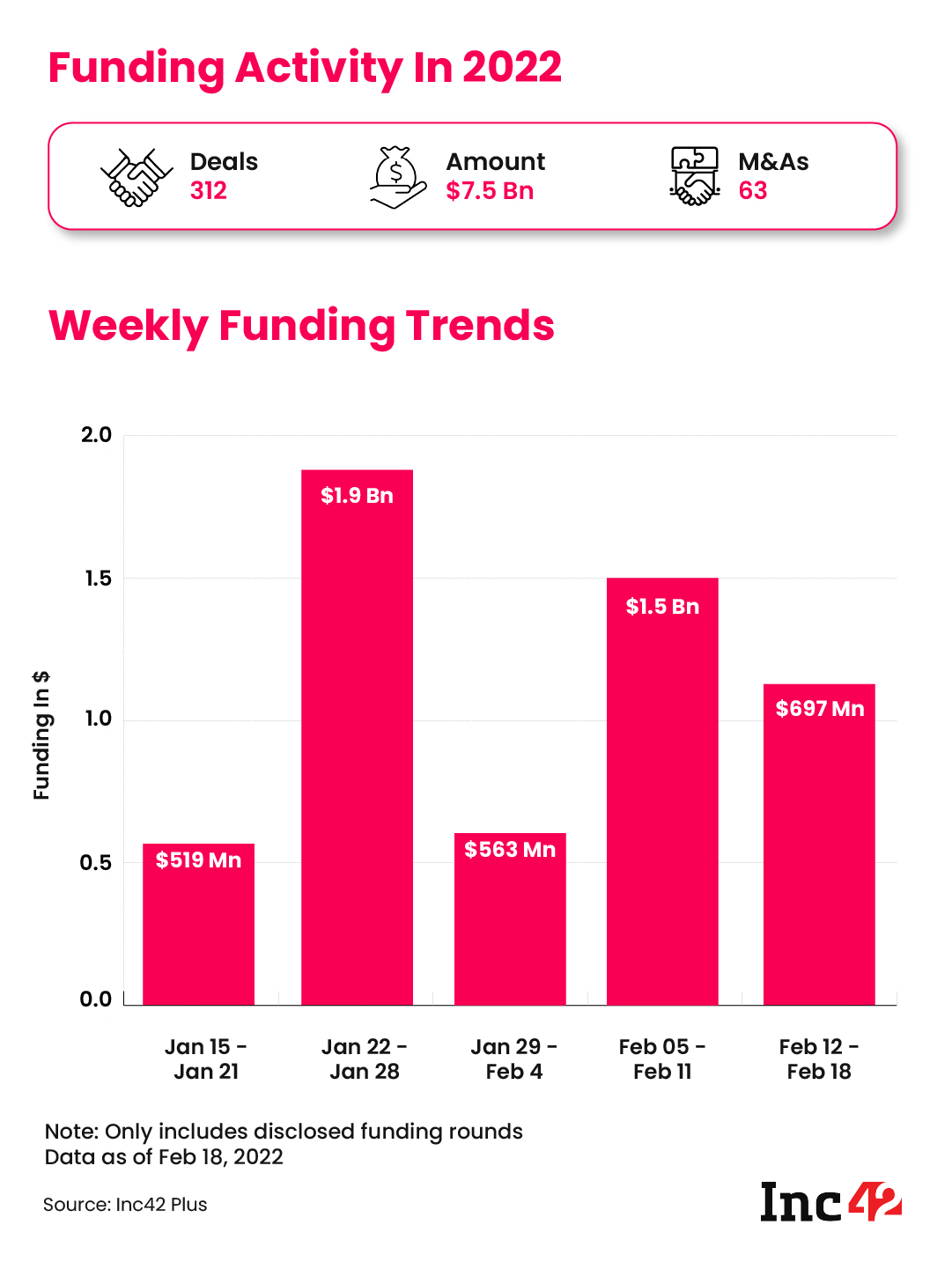 UPI In Nepal & Other Top Stories