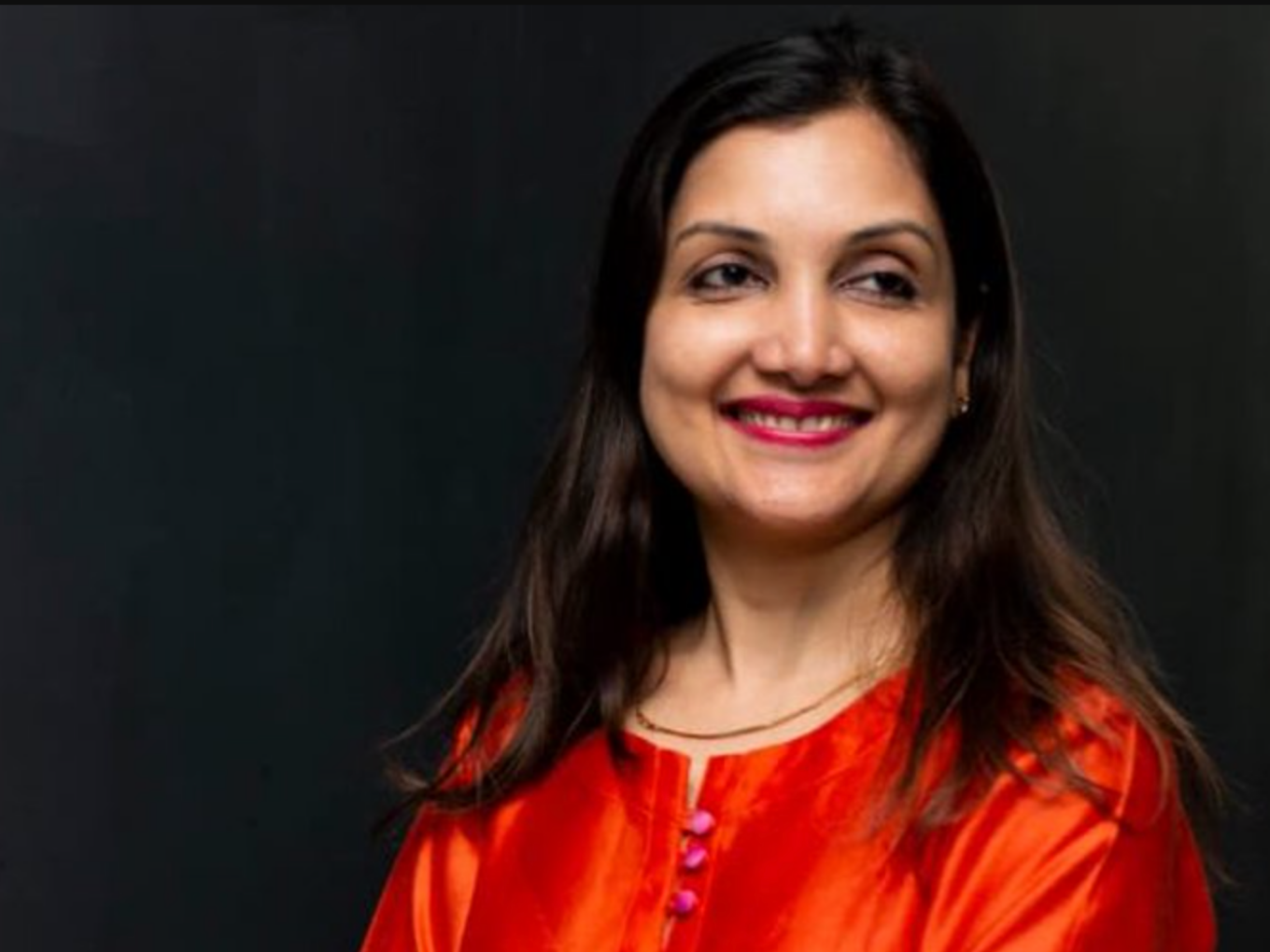 Board says never sought any resignation, just asked her to go on compulsory leave on January 20th

The governance review being undertaken is a roving enquiry aimed at tarnishing my reputation, says Jain in a letter to the Board

Ashneer and his wife Madhuri Grover took a voluntary leave of absence from the company following multiple controversies, and the startup later started an investigation into its corporate governance

The boardroom drama at BharatPe continues to unfold.

Now, BharatPe’s Head of Control, Madhuri Jain has written to the company board alleging that she never actually tendered her resignation, which she claims was accepted by the Board, according to a recent report by ET.

It is pertinent to note that Jain is the wife of BharatPe’s beleaguered cofounder, Ashneer Grover.

Interestingly, in a fresh twist of events, the company has altogether denied that it sought Jain’s resignation.

In a statement to Inc42, the fintech unicorn’s spokesperson said, “The Board of BharatPe has never sought any resignation from Ms Madhuri Jain. Hence the question of the Board accepting her resignation does not arise. She was asked to go on compulsory leave of absence on January 20th.”

Multiple reports have emerged about what happened at the meeting that happened on January 19. The ET report says that there was a confusion between board members and top executives of the startup. Reportedly, Managing Director Ashneer Grover had offered then resignation of Jain, who reported to him.

This was recorded in the minutes of the meeting, the report said, adding that Grover had then said that the decision to offer Jain’s resignation was purely “spontaneous” and that not all board members were in agreement with the proposal.

In her letter written to the Board, Jain has now alleged that she never resigned and that the purported resignation was accepted by the board on account of her ‘being Ashneer’s wife.’ She further added that, “I would like to take this opportunity to remind the board that I am the head of controls at the company, and that my role goes further than just being limited to being the wife of Ashneer.”

This comes barely days after Jain shot off a letter to independent consultants Alvarez & Marsal (A&M) demanding an internal investigation into how the contents of its probe into the company’s financial practises were leaked.

Remember, it was this same report, dated January 24, that alleged that Jain and her family members were involved in financial irregularities at BharatPe

Interestingly, it was exactly on January 20 that BharatPe board put Jain on leave, following a slew of ‘internal complaints’ against her.

In her letter, Madhuri Jain also took potshots at the startup saying,”I have been treated in the most disrespectful manner by the board. If this is the manner in which the company treats its female employees, I have no interest in continuing to be associated, in any capacity, with it. I would have willingly resigned, but for the fact that the integrity of not only myself but also my family members has been viciously attacked in the crossfire of what is evidently a shareholders’ dispute. The governance review being undertaken is a roving enquiry aimed at tarnishing my reputation.”

A&M’s preliminary inquiry had reportedly found fraudulent transactions and alleged instances of BharatPe routing money through fake HR consultant firms to Jain’s brother Shwetank Jain. It is to be noted that Shwetank is also the founder of D2C cigarette brand Hash which counts BharatPe cofounder Ashneer Grover, and BharatPe CEO Suhail Sameer amongst its investors.

In addition, the investigation also includes the acquisition of multi-brand loyalty platform Payback India in June of 2021. Questions have been raised about alleged conflict of interest  in the deal as Payback’s leadership team and Grover were former American Express executives  prior to incorporation of BharatPe.

There have also been allegations of over-valuation of the Payback acquisition, details of which have not been released. All these deals were, however, green-lit by the company Board.

Meanwhile, investigations are underway into every aspect of the startup – from marketing spend to financial transactions. However, clamour grows from within the BharatPe’s board for cofounder and Managing Director, Ashneer Grover to exit the fintech startup permanently.

Founded in 2018, BharatPe offers a range of fintech products that cater to small merchants and also helps them accept digital payments. The Delhi-based fintech startup is valued at over $2.8 Bn and is backed by marquee investors like Sequoia Capital India, Coatue Management and Ribbit Capital.

Grover first gained national prominence during his stint on the popular startup TV show Shark Tank, where his brash persona was widely discussed by viewers across the country. This, however, coincides with his fall from grace. With no clarity yet on the internal workings of BharatPe, only a proper inquiry can clear the air around the controversy.