At least five people are known to have been killed by suicide, alleging harsh loan recovery methods 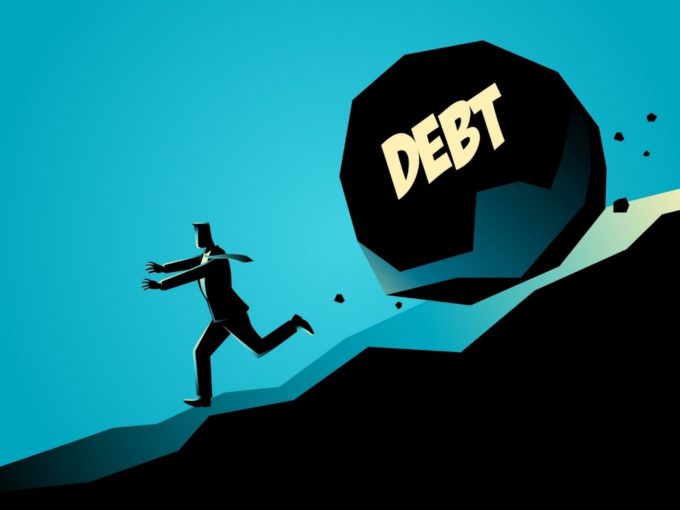 The Reserve Bank of India (RBI) is looking to take stern action against digital lending apps accused of harassing borrowers with harsh loan recovery methods. The central bank is reportedly on the lookout for sources of funds for these app-based instant loan companies.

RBI is likely to launch an investigation into whether some banks allowed funds to flow into these apps without conducting mandatory due diligence. According to a Mint report citing sources, the onus of verifying the end use of the fund lies with the bank, and RBI wants to be certain whether the banks followed proper procedure before lending to some of these apps.

A former RBI official told the publication, “if the banks have implemented proper know your customer guidelines, then it’s worth probing whether it was limited to just the customer or customers’ client.”

The development comes as at least five people are known to have been killed by suicide, alleging harsh loan recovery methods employed by these digital lending platforms. The story of this recovery is largely the same, irrespective of the loan sizes. It starts with normal friendly reminders, which eventually turn into threats and harassment of the customer as well as their relatives.

In some cases, the app-based lending platforms also get access to borrowers’ phonebook contacts. They later use them to shame a person into repaying their loans. You can read more about these aggressive loan recovery tactics in the Inc42 Plus special report ‘Can Lending Startups Master The Art Of Loan Recovery Without Crushing Defaulters?’

Even the Enforcement Directorate (ED) has filed a money laundering case on the basis of FIRs registered by police against instant loan apps connected to overseas jurisdictions. Besides this, RBI is also investigating several fintech apps with Chinese links to check for data and privacy breaches.

Last month, RBI also issued warnings against lending platforms for taking up illegitimate recovery methods. It pointed to the fact that lending operations are only permitted for banks, NBFCs and other entities regulated by state governments under statutory provisions.

Referring to reports on individuals and small businesses being harassed by unauthorised digital lending platforms, the RBI had said, “These reports also refer to excessive rates of interest and additional hidden charges being demanded from borrowers; adoption of unacceptable and high-handed recovery methods; and misuse of agreements to access data on the mobile phones of the borrowers.”