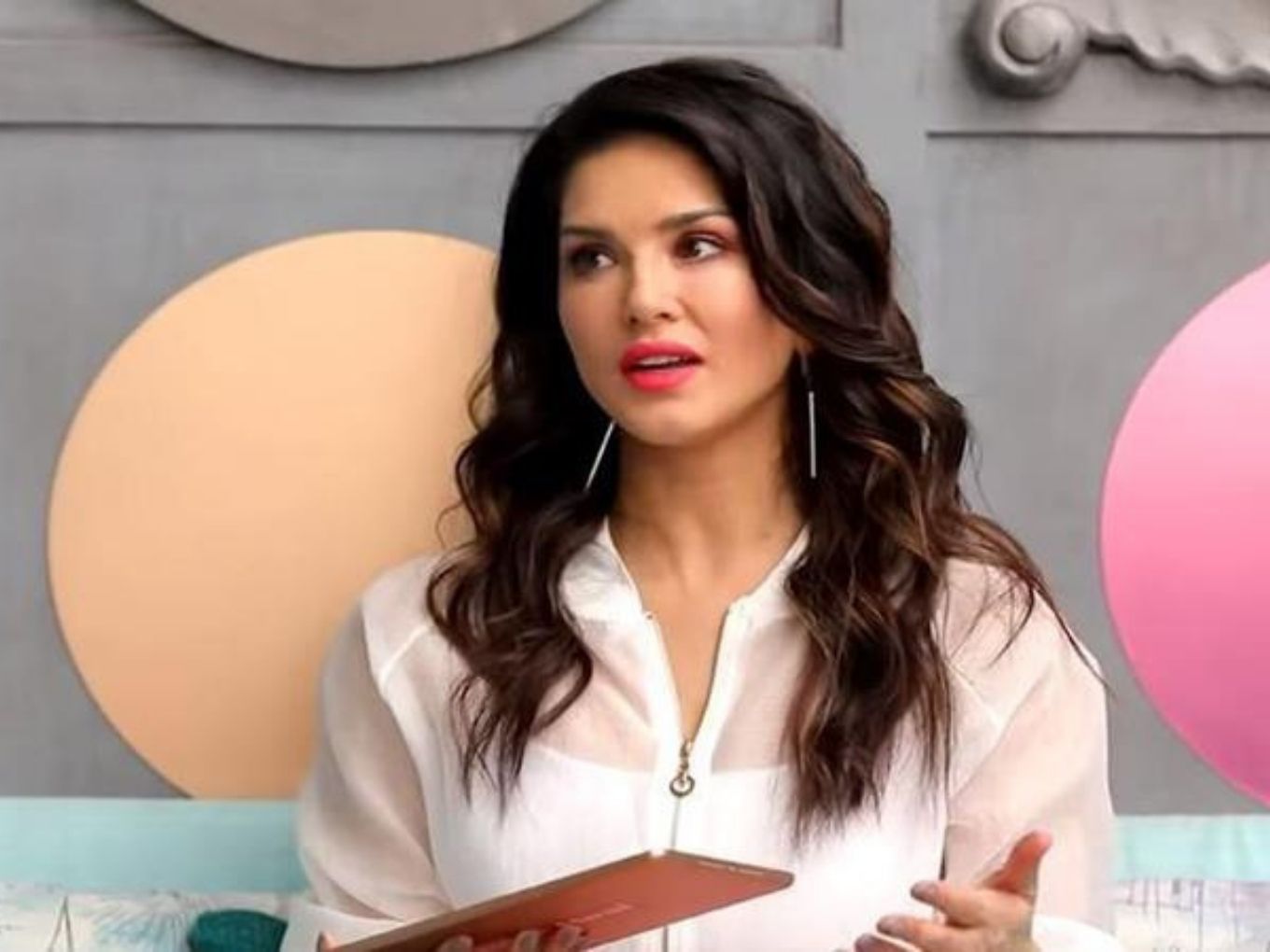 Financial frauds are not new for celebrities in India. Fraudsters had used PAN of many customers, including Bollywood celebrities and TV actors in the past

In a recent tweet, Bollywood actor Sunny Leone alleged that someone misused her permanent account number (PAN) for a loan fraud. That person used her name to take a loan of INR 2,000 through the fintech platform Dhani Stocks Limited. However, she later deleted her first tweet.

Leone tweeted, “Some idiot used my PAN to take a 2,000 Rs loan.” She tagged Indiabulls Securities Limited, and Indiabulls Home Loans in her tweet.

Indiabulls Securities Ltd (now Dhani Stocks Ltd) is one of India’s leading capital market companies providing securities and derivative broking services. The company is registered with SEBI as a stock broker, a depository participant, a research analyst and a merchant banker in category one, as claimed by the company on its website.

The actress further said that this has affected her credit score and accused a fintech firm of doing nothing to help her.

It is important to mention here that most banks and financial institutions rely on the CIBIL score — it is the first screening criterion — to decide borrowers’ creditworthiness.

Leone tweeted, “This just happened to me. INSANE. Some idiot used my Pan to take a 2000 RS loan and F…d my CIBIL score and @IVLSecurities did nothing to help sort. HOW DOES INDIA BULLS ALLOW THIS @ibhomeloans @CIBIL_Official.”

The actress’ tweet was followed by a sea of complaints that claimed many people are facing show cause notices by concerned authorities over loans they neither applied nor took. This has adversely affected their credit scores.

Soon after her first tweet, the actress came out with another tweet, thanking CIBIL officials for helping her out. The actress, in her second tweet, claimed that Indiabulls Securities Limited and Indiabulls Home Loans have promptly resolved her issue. 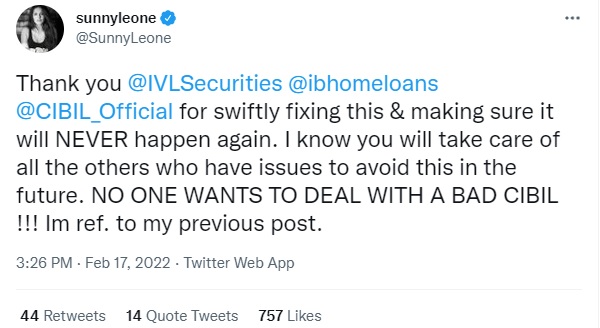 A CIBIL score, a three-digit number ranging from 300-900, is based on your credit history, which is contained in your credit information report (CIR). The CIR, generated by a credit bureau, summarises the payment history of the loans and credit cards borrowed by you from all banks and financial institutions.

Fraudsters had used PAN of many customers, including Bollywood celebrities and TV actors in the past to avail instant loans from fintech apps, PAN cards, debit or credit cards. Financial frauds are not new for celebrities in India.

For example, actress Swara Bhaskar also became a victim of ATM fraud recently. The actress had filed a complaint with the Kharghar, Mumbai police following a ‘fraudulent’ cash withdrawal. The actress was shocked to receive a message notification of a cash withdrawal just minutes after she left the ATM.

Actor Akshaye Khanna is also another example where he had fallen prey for INR 50 Lakh. He had then lodged a complaint with the Malabar Hill police, Mumbai and the Economic Offences Wing (EOW).

TV actress Devoleena Bhattacharjee, known as Gopi Bahu (Saath Nibhaana Saathiya famed) had also found that her bank account was hacked and around INR 16,000 was transferred from it. TV personalities Adaa Khan and Dalljet Kaur have also faced similar financial frauds in the past and had lodged complaints in this regard.

Meanwhile, fintech companies in India face challenges such as data security, compliance with government regulations, big data and AI integration, among other issues.