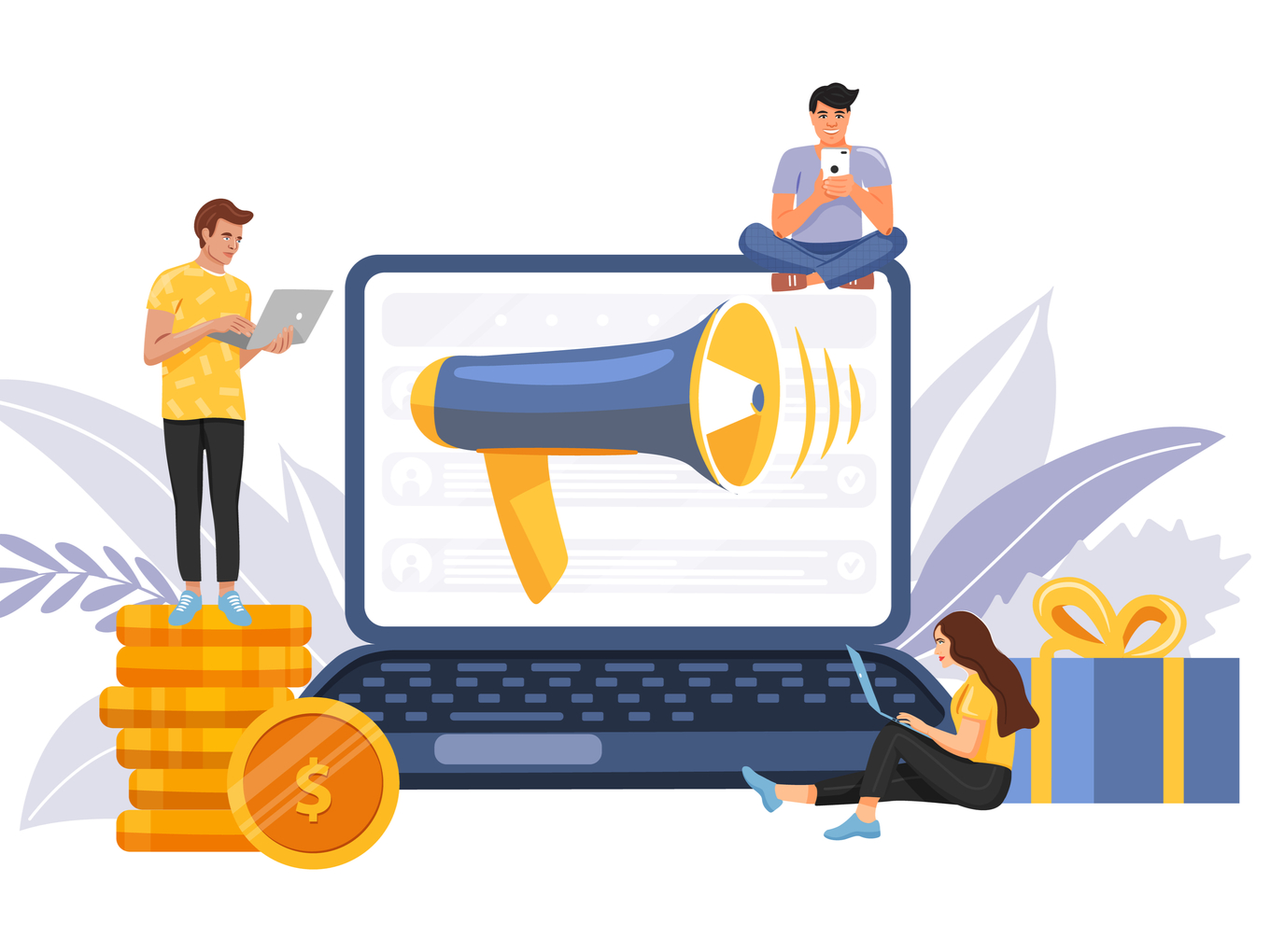 The CCPA has also directed Naaptol to redress the 399 complaints filed between May 2021 and January 2022 and submit a report by February 17, 2022

The fine comes at the heels of the startup pivoting from its TV-based selling, to ecommere and even offline store model, and planning to go for INR 1,000 Cr IPO in 2022

Passed on February 2, 2022, the consumer protection regulator’s order asked the company to discontinue misleading advertisements of some of its products, mentioning that the broadcasts are pre-recorded sessions and asked to discontinue creating ‘artificial scarcity’.

According to a statement from the consumer affairs ministry and PTI, the CCPA has stated that Naaptol’s misleading advertisements have had a ‘far-reaching impact on numerous consumers as the company runs a 24X7 channel and is broadcasted on a daily basis across the country in various languages.’

Naaptol has been directed to mention that the episodes are recorded and should not show the live status of product inventory. The CCPA also pointed out that such practices create an artificial scarcity of products, including showing items for ‘today’ that may stay on sale for a longer time.

The CCPA has also directed Naaptol to redress the complaints filed between May 2021 and January 2022 and submit a report within 15 days, i.e by February 17, 2022. According to the National Consumer Helpline data, 399 complaints were registered against Naaptol from June 2021 to January 25 2022.

The move comes shortly after a district court in Delhi had restrained Naaptol from displaying its products in media that allegedly disparaged Dabur’s mosquito repellent brand ‘Odomos’. According to Dabur’s argument, Naaptol had implied Odomos is harmful while displaying a product advertisement on its platform.

Since then, it has been growing its omnichannel presence through its website and physical retail outlets. In 2018, Naaptol had allocated $1.5 Mn (~INR 10 Cr at the time) towards establishing close to 100 stores across the country. It adopted a franchise model for its offline expansion in order to cut down on capital expenditure. In 2022, it plans to list on Indian stock exchanges by raising INR 1,000 Cr from the public.

According to Naaptol, there are more than 470 ‘brands and shops’ on its platform. The products on its ecommerce platform span across categories including apparel and footwear, electronics, home and kitchenware, car and bike accessories etc.

Misleading ads have become a tactic by many companies making tall claims about their products. In 2020, BYJU’S-owned online coding platform WhiteHat Jr had two lawsuits that were speaking against the company’s unfair trade practices (among other things such as toxic work culture, etc).

While the lawsuits did not materialise into anything significant, the Advertising Standard Council of India (ASCI) had asked WhiteHat Jr to pull down at least five of its advertisements which were in violation of the advertising code for making dubious and unsubstantiated claims.