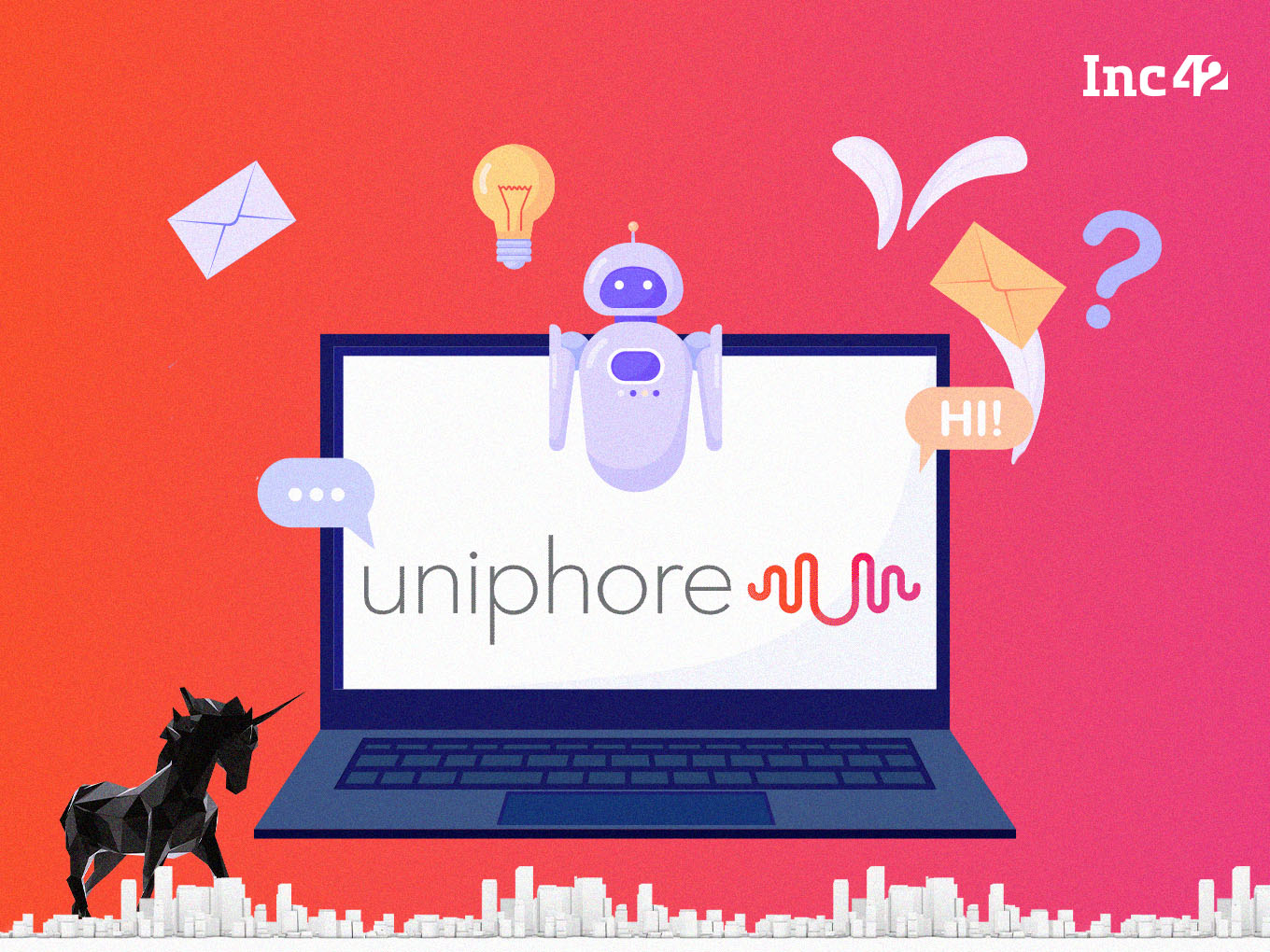 The round helped Uniphore’s valuation soar pass the billion dollar mark to $2.5 Bn

With this funding, Uniphore to date has raised around $610 Mn from external investors

Conversational automation startup Uniphore has become the eighth unicorn of 2022 after raising $400 Mn in funding at a valuation of $2.5 Bn. The startup’s Series E round was led by NEA in participation with its existing investors March Capital and others.

With this funding, Uniphore to date has raised around $610 Mn from external investors.

Uniphore will utilise the fresh round to further work on advancements in voice AI, computer vision and tonal emotion. The startup also intends to expand its business operations globally, specifically in North America, Europe and Asia Pacific.

Uniphore claimed that the market for automating enterprise conversations has accelerated in the past few years as several firms have recognised the impact it has made on its brand image and customer due to customer interactions.

As a part of the deal, Hilarie Koplow-McAdams, venture partner, NEA has also joined Uniphore’s board of directors. The startup has also recently appointed Balaji Raghavan as chief technology officer, Andrew Dahlkemper as chief people officer, and Vinod Muthukrishnan as senior vice president, for developer platforms.

The investment comes almost after a year when it had raised $140 Mn in its Series D round of funding. The round was then led by Sorenson Capital Partners with participation from Serena Capital, Sanabil Investments, and strategic investor Cisco Investments.

Before this, it raised a $51 Mn Series C round in August 2019 From March Capital Partners. Chiratae Ventures, Sistema Asia, CXO Fund, ITP, Iron Pillar, Patni Family also participated in the round.

Founded by Ravi Saraogi and Umesh Sachdev in 2008, Uniphore is a conversational automation platform that combines conversational AI, workflow automation, and RPA (Robotic Process Automation) in a single integrated platform to transform and democratise customer experiences across industries.

The startup enables businesses globally to deliver customer service by providing an integrated suite of software products for conversational analytics, assistance and security.

Uniphore competes with players such as Yellow Messenger, Vernacular.AI and Reliance Jio-owned Haptik among others in the growing conversational AI and customer service and customer engagement market.