After PayU, BookMyShow To Shut Down Wallet Service By February

After PayU, BookMyShow To Shut Down Wallet Service By February

Earlier This Month, PayU India Made A Similar Announcement To Discontinue Its PayUMoney Wallet 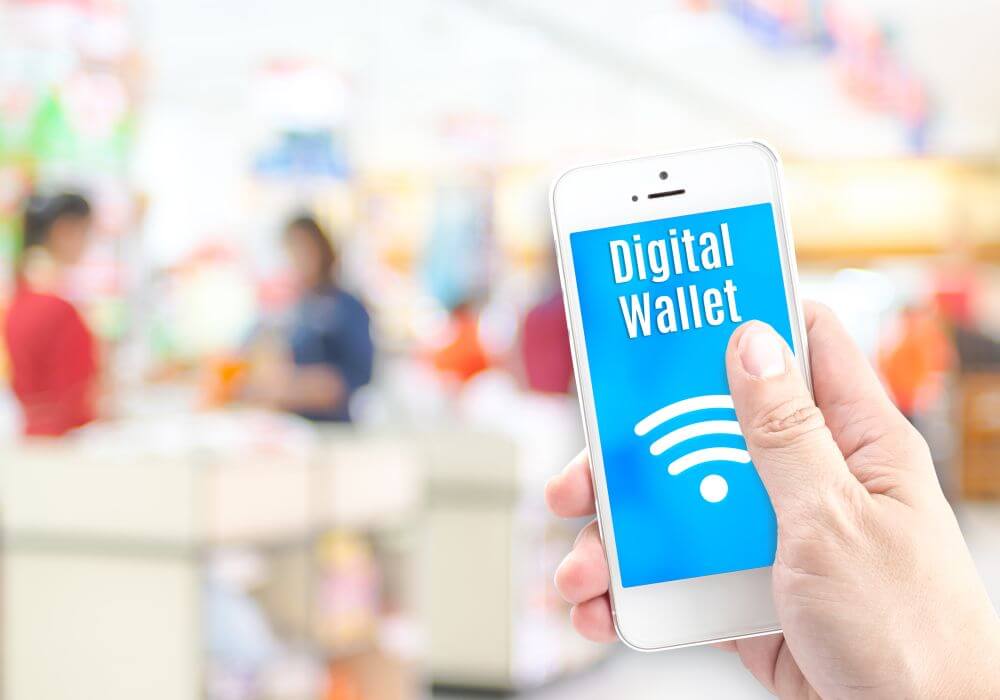 After PayU India, Mumbai-based BookMyShow has decided to discontinue its wallet service, MyWallet, by the end of February. The development comes just a few days after it was reported that the online ticketing platform was in final talks with private equity firm TPG Growth to raise $50 Mn–$60 Mn (INR 320 Cr–INR 380 Cr).

As per a report by VCCircle, the company has sent out an email to subscribers, asking them to transfer their existing wallet money to their individual bank accounts by February 28.

BookMyShow’s decision to shut down its wallet is likely triggered by the RBI’s recent introduction of stricter guidelines on the issuance and operation of Prepaid Payment Instruments (PPIs), including mobile wallets.

As part of the new norms released last October, the RBI has mandated full KYC for users of all digital wallets operating in the country. Furthermore, the central bank has stated that minimum KYC wallets cannot have a balance of more than $153 (INR 10K) and this can be allowed only for the purchase of goods and services and not for remittances to other wallets or bank accounts.

Meanwhile, full KYC wallets have a limit of $1,531(INR 1 Lakh) and all facilities for fund transfer are allowed. Also, reportedly, PPIs cannot be loaded with more than $765 (INR 50K) per month. As per sources, the revised rules were instituted to detect fraud detection and prevent fake wallet transactions.

A Bit About BookMyShow: From 1999 To Present

BookMyShow was founded in Mumbai in 1999 and officially launched in 2007. It is currently present in over 650 towns and cities across India. In 2012, Accel Partners invested $18 Mn in the company. BookMyShow later raised $25 Mn in 2014 in a round led by SAIF Partners that also saw participation from existing investors Accel and Network 18.

In one of the largest fundraises of 2016, BookMyShow raked in $80 Mn from US-based Stripes Group with participation from existing investors such as Network18, Accel Partners, and SAIF Partners.

This rollout was followed by the acquisition of MastiTickets in January 2017. MastiTickets has a strong presence in Andhra Pradesh and Telangana, a new region BMS was looking to tap into at the point. Less than a month later, the online ticketing platform acquired a majority stake in Townscript, a DIY event registration and ticketing portal. This move was focussed on strengthening its ticketing requirements of small and medium events such as workshops, marathons, trips, college festivals etc.

BookMyShow made its third acquisition in July 2017, taking over Mumbai-based local food and recommendation engine Burrp. nFusion marked the online ticketing platform’s fourth acquisition in 2017, making for an extremely aggressive strategy that is far removed from its core basics of just booking tickets and movies.

In September last year, In September, WhatsApp announced the launch of WhatsApp for Business in collaboration with BookMyShow. As part of the new programme, users who book tickets on BookMyShow will now receive a message on WhatsApp with the confirmation text or an M-ticket (mobile ticket) QR Code, along with an email.

Most recently, in the fourth week of January, reports surfaced that BookMyShow was in the final stages of raising $50 Mn–$60 Mn funding from private equity firm TPG Growth. If the deal materialises, TPG will gain a 10% stake in the company.

So, Why Is BookMyShow Shutting Down MyWallet?

Earlier this month, online payments service provider PayU India announced that it will be surrendering the license of its digital wallet PayUMoney. To that end, the company is planning to cease the wallet’s services by January 31, 2018.

With the RBI making full KYC compulsory for digital wallet users, the Unified Payments Interface (UPI) has emerged as a better alternative. This is because UPI-based apps boast several advantages over conventional digital wallets. For instance, users of these apps can transfer funds from one bank account to another without any processing fee.

Thanks largely to the government’s unrelenting efforts to promote UPI and BHIM-based payments, UPI hit a record of 145.5 Mn transactions in December 2017, up by 40% from the 105 Mn mark touched in November. Additionally, the value of UPI transactions clocked in December stood at $2 Bn (INR 131.4 Bn), a significant increased from $1.5 Bn (INR 9,679 Cr) registered in the month prior to that. As per the report by the RBI, over the last 12 months, UPI-based transactions underwent a massive 7000% increase.

Poised to reach $500 Bn by 2020 according to a report by Google and Boston Consulting Group, the digital payments segment has transformed into a behemoth in the last few years. New entrants in this space, including Google, Uber and Hike, have already embraced the UPI technology.

Even ecommerce behemoth Amazon is gearing up to integrate UPI in its Amazon Pay platform. In light of the rapid growth of UPI-based solutions, BookMyShow’s decision to shut down its wallet service, like PayU India, is aimed at cutting losses amidst increasing competition.