PayU To Surrender PayUMoney Wallet License; Will Focus On CitrusPay

PayU To Surrender PayUMoney Wallet License; Will Focus On CitrusPay

PayUMoney Wallet Will Shut Down Its Operations With Effect From January 31, 2018 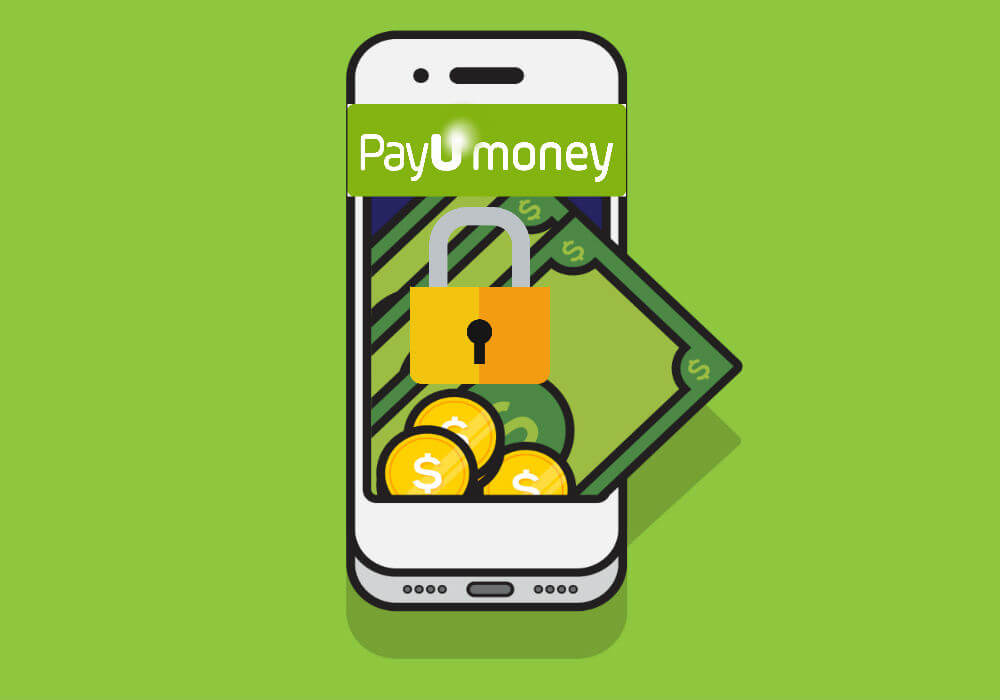 Online payment service provider PayU India has announced that it will surrender the license of its digital wallet PayUMoney. The services of the PayUMoney wallet will be closed by January 31, 2018 and the users have been asked to push the remaining amounts back to their bank accounts.

Also, in order to avoid any kind of customer inconvenience, the option of loading money into the wallet has also been suspended. The report of the shutdown was first disclosed by Medianama.

Earlier, in January 2016 also,  reports surfaced that PayU Money wallet is suspending its operations, but then Jitendra Gupta, MD PayU India clarified that they were just working on an update to the wallet.

It was in August 2016 when PayU received the semi-closed prepaid wallet license from RBI. When Nasper-backed PayU acquired the fintech company Citrus Pay in September 2016, it began focusing its energies on building its consumer vertical and started working on introducing new products. Later in April 2017, Citrus Pay surrendered its wallet license in line with the Reserve Bank of India’s list of entities holding prepaid payment instrument (PPI) licenses. Citrus Pay’s customers were then migrated to the PayUMoney wallet.

Going forward, all the merchants offering PayUMoney wallet will be replaced by Citrus Pay.

PayU currently claims to cover nearly 60% of the airline businesses and 80% of the entire e-commerce in India. It also claims to process over $6.30 Bn (INR 40,000 Cr) of digital payments in India annually, with its offerings presently being used by over 3,00,000 merchants all across India. PayU also launched its flagship product ‘LazyPay’, online deferral payment option in early 2017. LazyPay is currently live on merchants such as PVR, Box8, Zomato, Jazz Cinemas, Netmeds and Innerchef, D Vois, AbhiBus, Fasoos, FreshMenu and many more.

The Indian fintech market is forecasted to touch $14 Bn by 2020, according to a July 2017 ET report.  According to a report by TechSci Research, the mobile wallet market in India is projected to reach $6.6 Bn by 2020. Also, as per a recent report by RBI, digital transactions reached a new peak of 1.06 Bn in December 2016, wherein a major contribution is being made by the UPI transactions.

Going ahead, with the government aggressively pushing the UPI apps, and majors like Google, Hike, Amazon, PayPal targeting this space, the road is expected to be tough for digital wallets. In this light, shutting down PayUMoney wallet and focusing all its energy on Citrus Pay wallet may prove to be a wise decision for PayU India.