BookMyShow Rolls Out A New App; Aims to Sell An Experience And Not Just A Ticket

BookMyShow Rolls Out A New App; Aims to Sell An Experience And Not Just A Ticket 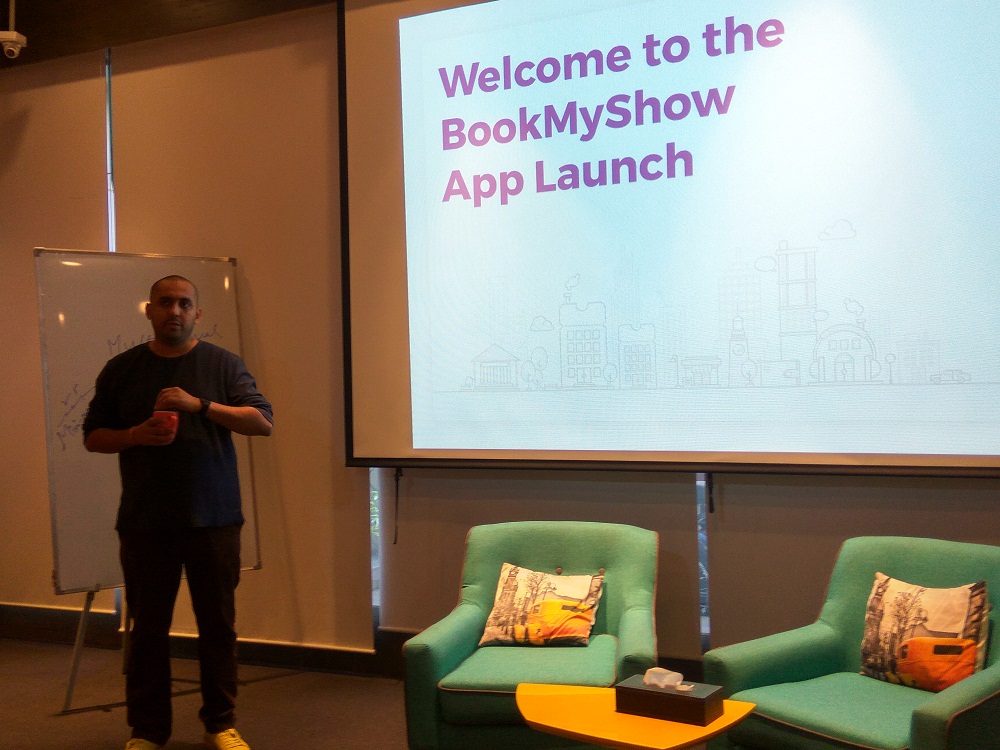 Online entertainment ticketing brand BookMyShow has rolled out the newly designed and improved version v5.0.7 of its Android app in order to focus on easy discoverability, better engagement, and faster bookings.

The new app comes with a host of features such as choice of multiple languages like Tamil, Telugu, Hindi and Kannada besides the default English language option. To aid easy discoverability, users can now choose their preferred movie by filtering them either by language or by cinema.

Anish Tripathi, VP, Product Design, who led the new app design stated that the idea behind the revamp was to get the number of steps in booking a ticket from 14 to 7. He added,

“When we decided to make so many new additions, we were cognizant of the booking process getting complicated or the app looking too heavy and cluttered. This is why we decided to completely rebuild the app from the start, give it a total facelift while making sure that it is designed to gradually influence interaction  behaviour on our platform.”

New features such as Mini Maps have been introduced for movies as well as events to give a user a birds’ eye view of the full layout of the premises. Users can now change the number of tickets or show timings or even the different categories of tickets within the same screen. 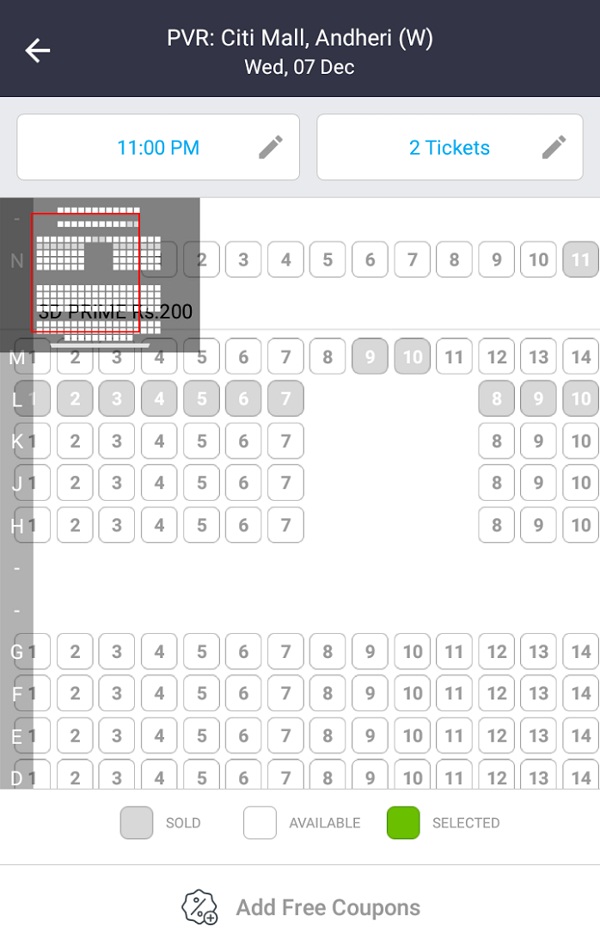 The app comes loaded with another new feature a ‘Just For You’ section. The smart and intuitive recommendation engine personalises entertainment suggestions and options by learning from the users’ past purchase behaviour, understanding their choices and then recommending relevant entertainment options.

The BookMyShow’s MyWallet has also been given an overhaul.  The new Split Tickets feature allows to instantly share tickets with the entire movie going group while the Split Cost allows splitting the cost between all the movie goers. They can pay for their share instantly using My Wallet. More so, the app will generate M-tickets by default as compared to the previous version where users were given the option to decide if they wanted one. 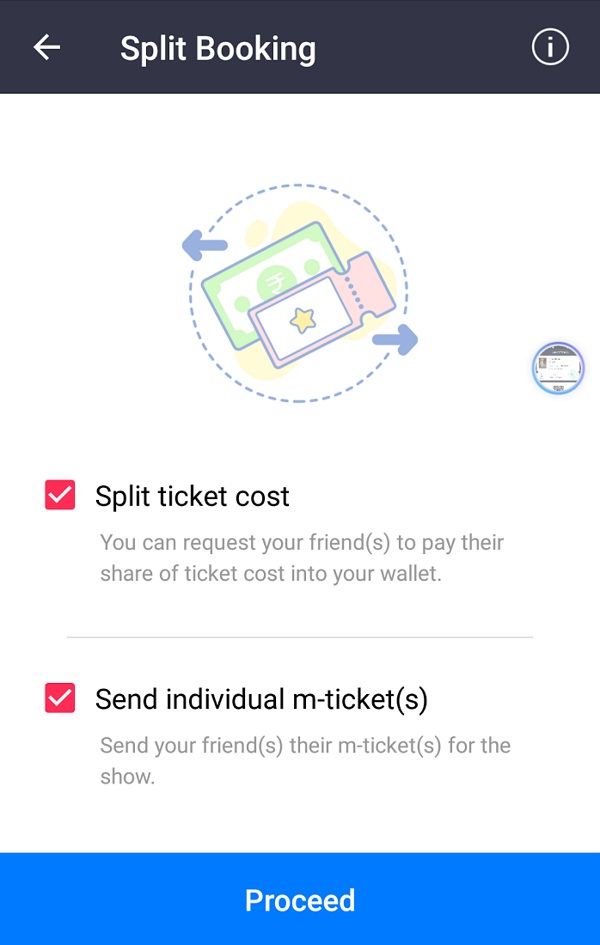 In addition, users can now pre-book their F&B at their own convenience even after successfully completing a movie ticket transaction on BookMyShow. Additionally, the app also allows users to search for cinemas around them. In the events section, users can choose events depending on their mood. The app will also showcase home-grown videos and trailers in the video section, marking BookMyShow’s entry into becoming a content play and ecommerce platform at the same time. 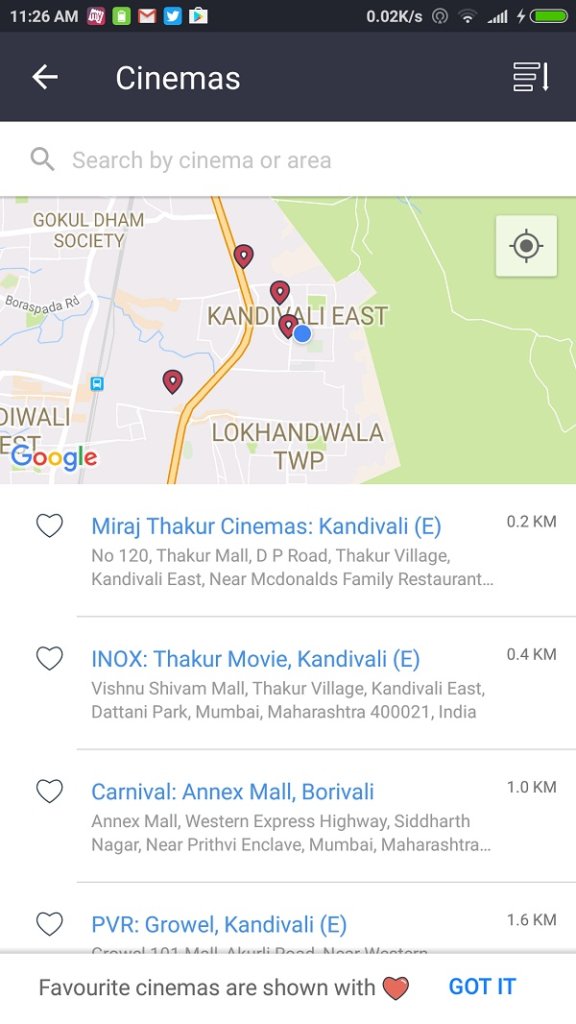 Anish did not comment on the bump in conversions expected after the revamp as the new app is yet to be made available to iOS users. He, however, stated that even with the revamp, the new app will occupy lesser memory space in the user’s phone and yet the app architecture has been kept flexible to enable them to keep adding more features to it in the future.

In July this year, BookMyShow raised about $80 Mn (INR 550 Cr) led by US-based growth fund Stripes Group with participation from existing investors, Network 18, Accel Partners, and SAIF Partners. The current valuation of the portal is more than INR 3,000 Cr.