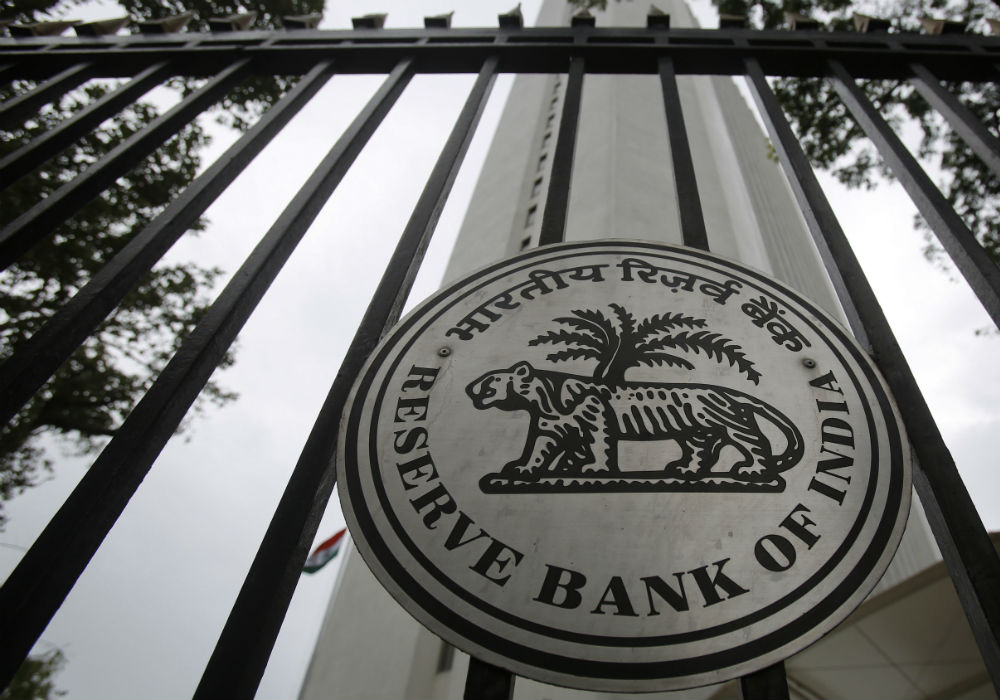 The Reserve Bank of India (RBI), in a set of fresh guidelines, has introduced stricter Know Your Customer (KYC) norms for users of mobile wallets. Also, RBI has recently announced guidelines on the issuance and operation of Prepaid Payment Instruments, aka PPIs going forward.

Customers can now move money between wallets of different companies and banks seamlessly through Unified Payments Interface (UPI) provided they complete full KYC formalities, like they do for bank accounts.

As per the new norms, mobile wallets, which have been conforming to a minimum KYC format (such as simple verification of mobile number) will have convert to full KYC wallet within 12 months of opening it. All existing wallet users have to convert to the full KYC format by this year end.

Also, the central bank has stated that minimum KYC wallets cannot have a balance of more than $153 (INR 10K) and this can be allowed only for purchase of goods and services and not for remittances to other wallets or bank accounts. Meanwhile, full KYC wallets will have a limit of $1,531(INR1 lakh) and all facilities for fund transfer will be allowed. Also, reportedly, PPIs cannot be loaded with more than $765( INR 50K) per month, while interoperability will be enabled between mobile wallets and banks in a phased manner through UPI within next six months.

The new norms have been brought in place to detect fraud detection and prevent fake wallet transactions.

“All entities approved/authorised to issue PPIs by RBI are permitted to issue re-loadable or non-reloadable PPIs depending upon the permissible type. Cash loading to PPIs shall be limited to $765 (INR 50K) per month subject to overall limit of the PPI, and the issuers cannot pay interest on the PPI balances,” said RBI.

The guidelines have come into effect from today and the issuers of PPIs will have to comply with these rules on or before December 31, 2017, expect for a few other cases specified.

Last week, RBI had announced that interoperability amongst KYC compliant PPIs will be implemented within six months of the date of issuance of the revised Master Directions. The same week, it also released the official guidelines for non-banking financial companies (NBFCs) engaged in P2P lending in the country. It has also increased the net worth requirements for players in this space. For a PPI licence, companies need a positive net worth of $765K (INR 5 Cr) at the time of application against $306K (INR2 Cr) previously. This has to be $2.3 Mn (INR 15 Cr) within the third financial year of receiving RBI authorisation.

Bhavik Vasa, Chief Growth Officer, ItzCash Ebix, stated, “We welcome the comprehensive new guidelines released by the Reserve Bank of India. This is timely and with the ground rules laid-out this will now give the industry to drive towards our nations and PM Modi’s vision 25 Bn billion digital transactions. Clarity on KYC and Interoperability will foster collaborative innovation amongst the ecosystem of both banks and nonbanks alike. KYC structure and compliance are good for the long-term growth of this industry. Amongst the positives we notice around INR 1 Lakh limit on PPI, a clear intent to move away from paper vouchers to digital is a welcome step in the right direction.”

He however sought clarity on the few downward revisions and limits. He said, “Earlier gift cards could be loaded with $765 (INR 50K) worth of cash but this has been reduced to INR 10K. In contrast, a person can buy $3,063 (INR2 lakh) worth of gold in cash. We will be seeking clarity from RBI for uniformity.”

As per him, these downward revisions may limit the fight against physical cash in the economy.

Although the wallet industry was pushing for minimum KYC norms, the RBI guidelines imply that only serious players with deep pockets will be able to enter the payments space. Also, while encouraging the use of digital cash, at the same time, the central bank also wants to keep a check on fraud through mobile wallets.