The Total Value Of UPI Enabled Transactions Reached $1.5 Bn In November From $1.07 Bn In October 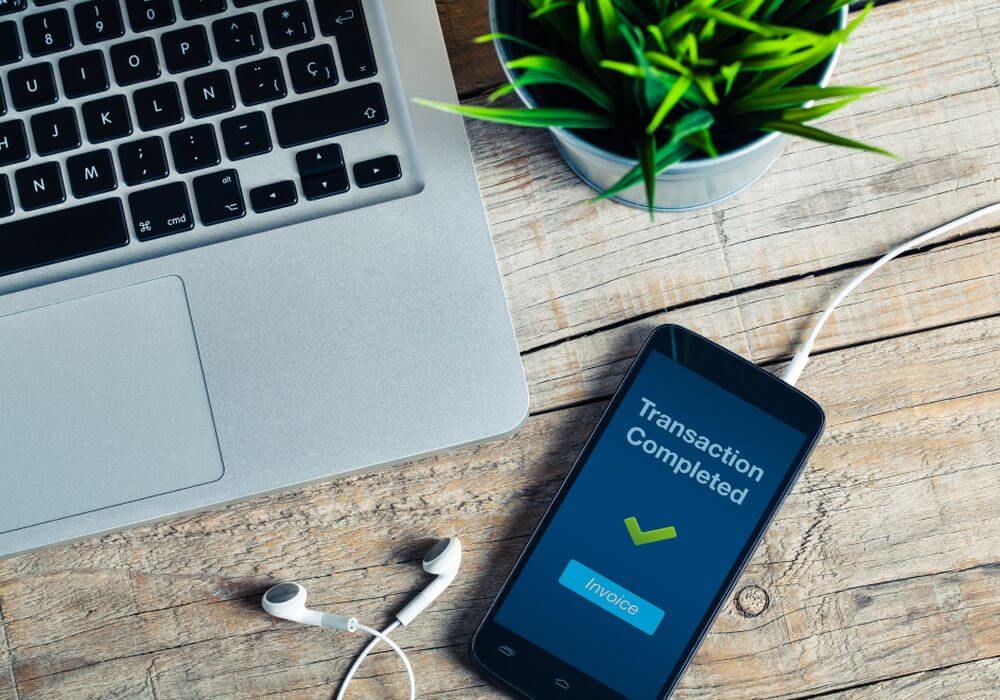 After clocking 76.8 Mn transactions in October, the Unified Payments Interface (UPI) hit a record high of 105 Mn transactions last month. According to data released by NPCI (National Payments Corporation of India), the near 38% jump has largely been due to the increased adoption of UPI based digital payments solutions by consumers as well as the entry of global technology players like Google and Paypal.

Over the last one month, Google’s digital payments platform Tez reported the highest number of UPI-based transactions, followed by PhonePe and BHIM app.

Commenting on the feat, a spokesperson for Google said, “Since our launch on September 18 till November 18, we have clocked around 74 Mn transactions and have recorded 10 Mn users.”

Flipkart-owned PhonePe, on the other hand, hit 33 Mn transactions in November. PhonePe CEO Sameer Nigam stated on the matter, “We are seeing a 50% month on month growth rate in the transaction volume on our platform.”

Bharat Interface for Money (BHIM), which is an extension of the UPI solution and Unstructured Supplementary Service Data (USSD) technology, recorded up to 8.2 Mn transactions in November.

Data provided by NPCI showed that the amount transacted via BHIM reached $397 Mn (INR 2,553 Cr) in November from $365 Mn (INR 2,348 Cr) in the month before that. Launched by in December 2016 by NPCI, the BHIM app has been downloaded more than 19 Mn times on Android and another 1 Mn times on iOS.

Interestingly, since its inception last year, BHIM was leading the charge, boasting a 40% market share in UPI volumes. This September, however, it dropped to 25% as a result of the entry of new players. In October, BHIM accounted for 10% of all UPI transactions, which slid to an all-time low of 8% last month.

In an attempt to push the growth of BHIM, NPCI recently instructed banks to align their digital payment solutions under the umbrella of BHIM. As per reports, henceforth, BHIM will feature as a prefix to the UPI application of every bank.

UPI: The Crowning Glory Of The Government’s Cashless Economy Drive

In August 2016, the RBI in conjunction with NPCI, launched the United Payments Interface in India. The app was launched to help simplify peer-to-peer transactions. At that time, it was announced that UPI was adopted by 29 banks. Currently, there are 61 banks that allow transactions via UPI.

The growth of UPI since the rollout of demonetisation has been completely unprecedented. This is partly because UPI-based apps boast several advantages over conventional digital wallets. For instance, users of these apps can transfer funds from one bank account to another without any processing fee.

According to experts, however, while the growth in UPI transactions points to the increasing popularity of digital payments, most of these transactions are peer-to-peer in nature. Elaborating further, a private sector banker said, “While the UPI growth story is a very positive trend, what we need is to get small merchants and kirana shops to start accepting UPI payments and that would bring a marked change in the digital payments ecosystem of the country.”

The Future Of Digital Payments In India

Soon after the launch of UPI, several payment companies came up with their own version of a UPI based mobile app. Among these were Trupay, Razorpay, MobiKwik and Flipkart-owned wallet PhonePe. In March 2017, the RBI also opened up UPI for digital wallets. This allowed users to directly send/receive money via digital wallets like Paytm, Freecharge without routing through the bank.

In the last couple of months, many companies outside the payments space have also embraced the government’s UPI and BHIM technologies. In June, messenger service Hike launched its UPI-enabled digital wallet interface, while global chat service WhatsApp is in the process of getting clearance from NPCI to launch the wallet in partnership with SBI.

Most recently, global payments giant PayPal announced the launch of its domestic digital payment services in India in the first week of November. Around the same time, Paytm announced the integration of BHIM UPI on its platform, in a bid to double its the monthly user base in the coming two years.

As reported by NPCI, transactions via UPI has been on a steady rise over the last 12 months. Given the sector’s immense potential, increased government support and the emergence of new players, we can expect to see even higher numbers in the months to come.