Hungry To Binge-Watch? Here Are 10 Best OTT Platforms In India

Hungry To Binge-Watch? Here Are 10 Best OTT Platforms In India

Indians have shown strong appetite for content across streaming services

Which OTT players are thriving in India? The concept of home entertainment has evolved so quickly in the Indian context that it’s hard to catch a breath. In just ten years, digitisation has taken over the entire market. From many families in a neighbourhood sharing a single television set to a nuclear family sharing a Netflix account, the times have certainly changed and with it, the content has evolved. It is the era in which movies are shifting their base to over-the-top (OTT) streaming platforms services and those with direct-to-home (DTH) cable connections are being told: “OK, Boomer”.

With the rise in people opting for OTT platforms, India’s video streaming industry is set to be valued at INR 11.97K Cr by 2023. This is linked to the surge in the number of internet users in India which are expected to cross 735 Mn by 2021 with more than 73% of them consuming content in Indian regional languages. In its India Watch Report 2019, Hotstar revealed that 40% of its total video consumption came from regional content on its platform.

From Ramanand Sagar’s Ramayana on Doordarshan to fan favourite shows on OTT platforms for millions to binge watch – here are some of the OTT platforms thriving in India. Disney-owned OTT platform Hotstar currently dominates the Indian market with over 400 Mn monthly active users thanks to its live sports programming and exclusive access to global superhit shows such as Game Of Thrones. The platform also offers content that can be accessed without having its subscription service.

While its USP remains the Indian Premier League (IPL), Hotstar is all set to bring Disney’s premium product, Disney+, to India on March 29, 2020. The platform currently offers two types of subscription models in India – unlimited ad-free access with Hotstar Premium which is priced at INR 999 per year and INR 299 per month and Hotstar VIP which is priced at INR 365 per year with limited access to its ad-free content. 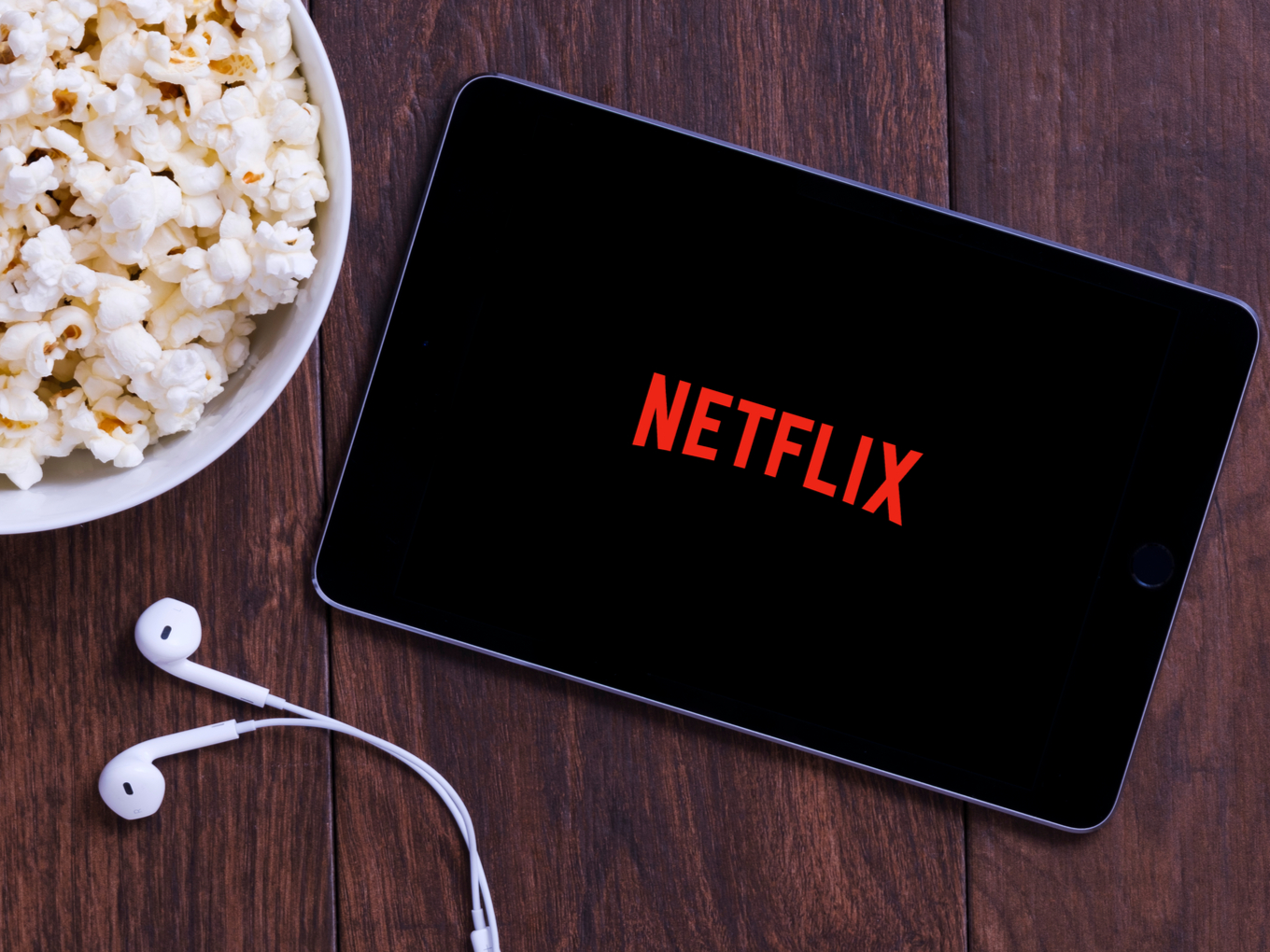 Using the unprecedented growth of smartphone penetration in the Indian market to its advantage, Netflix introduced its cheapest smartphone-only plan for customers last year at INR 199 per month. The streaming giant currently offers its subscription service at INR 799 per month and INR 649 per month with content access limited to 4 devices and 2 devices respectively. 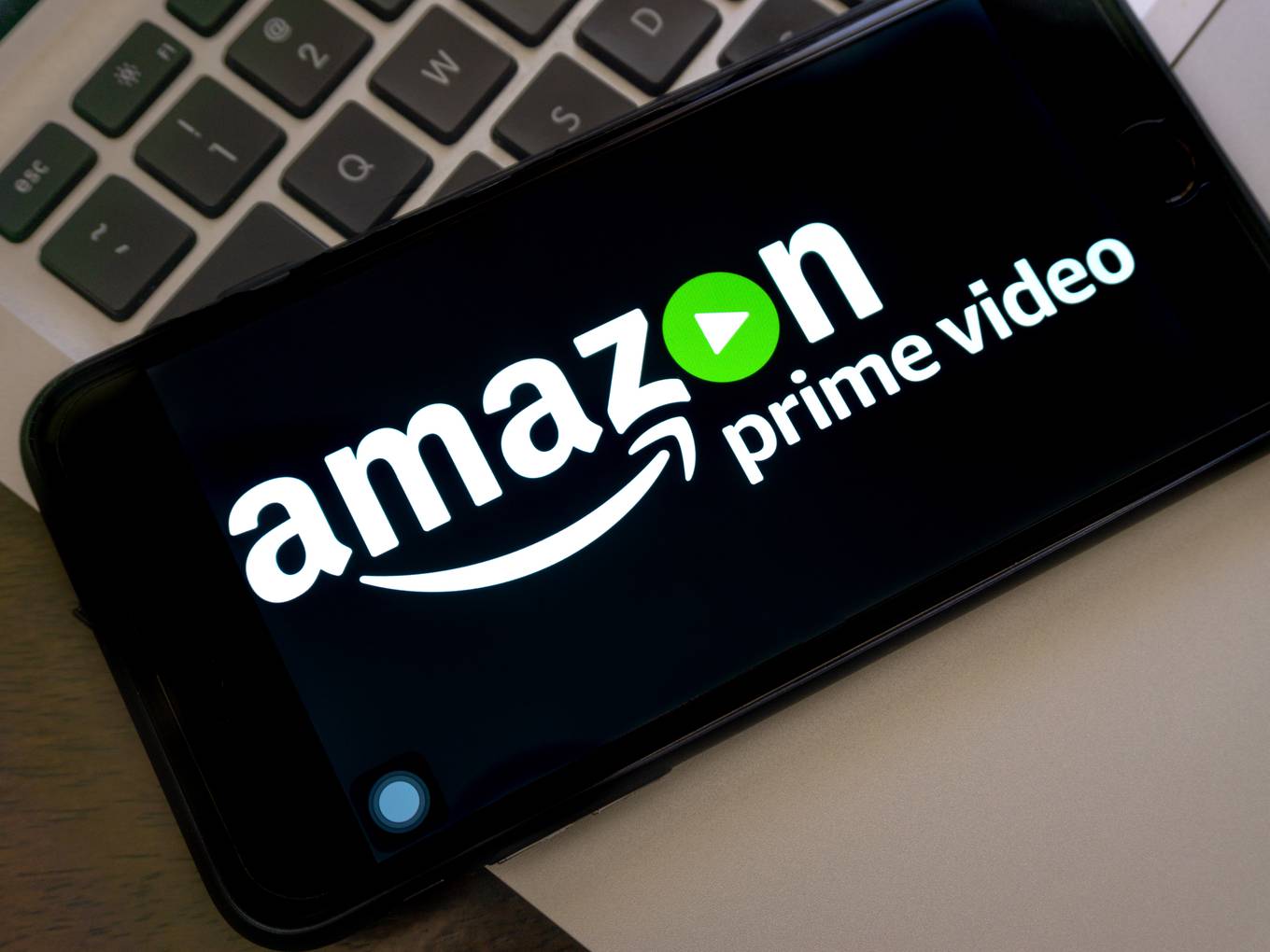 The global tech giant’s video streaming arm has also looked to produce more Indian originals and get more regional language content on board. During his visit in January 2020, Amazon CEO Jeff Bezos announced doubling Amazon Prime Video’s investment in India. “Nowhere in the world is Prime Video doing better than in India and we are planning to double down on our investments here,” Bezos said.

A homegrown video streaming service by Ekta Kapoor’s Balaji Telefilms, ALTBalaji has managed to heavily target tier 2 and tier 3 cities in India. Backed by Mukesh Ambani’s Reliance Industries Limited, the platform has a stronghold when it comes to the production of original Indian shows, thanks to the production house’s decades-long experience in the television industry.

Currently offering one of the cheapest subscriptions in India, ALTBalaji’s premium service is currently priced at INR 100 for 3 months and INR 300 per year. 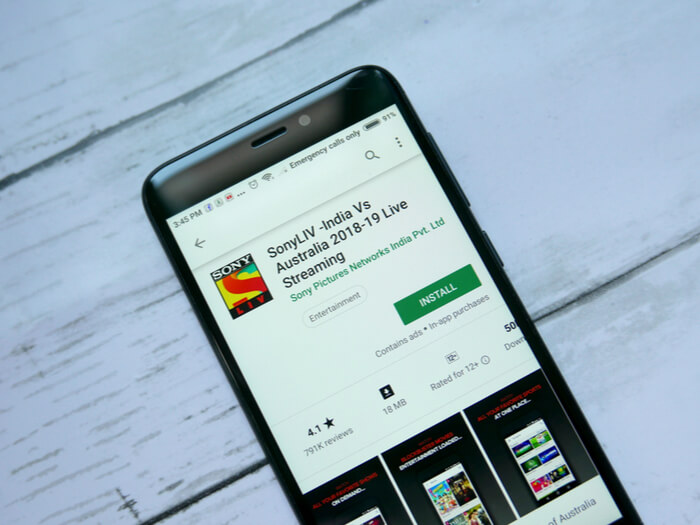 Following Disney-backed Hotstar’s footsteps, Sony also launched its OTT service in 2013 and forayed into the streaming market. While it has been slow to grow, last year, the platform crossed over a 100 Mn downloads of its app across Google Play Store. Like Hotstar, SonyLIV has banked on live sports and exclusive rights to many marquee global football tournaments to achieve the growth in India. Lately, SonyLIV has forayed into gaming as well with mini-games on its app.

Currently, the platform offers its premium subscription at INR 99 per month, INR 299 for 6 months and INR 499 per year. 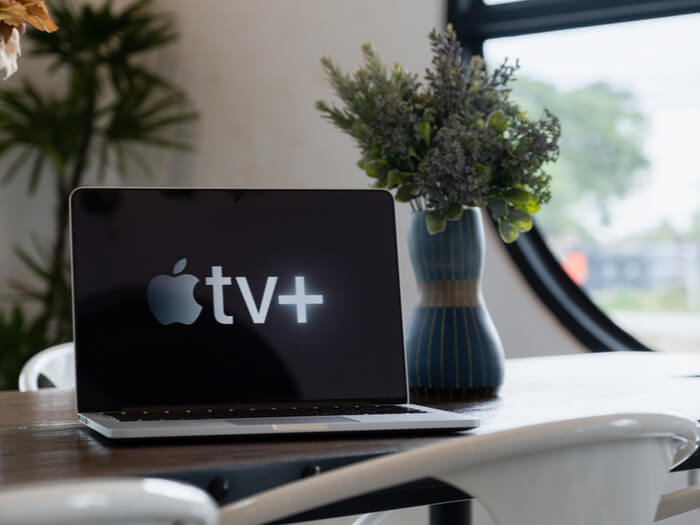 Launched in November 2019, Apple made a sedate start, with the one-episode-per-week approach. Apple TV+ features shows such as “The Morning Show,” “Dickinson,” “See,” “For All Mankind” and “The Elephant Queen” and is directly competing against international players such as Netflix, Amazon Prime Video and Hotstar. However, it does not have the same wide catalogue as its main rivals.


Apple TV+ also lacks original Indian content which is an ever-growing aspect of the current OTT space in India. The premium service is priced at INR 99 per month in India. 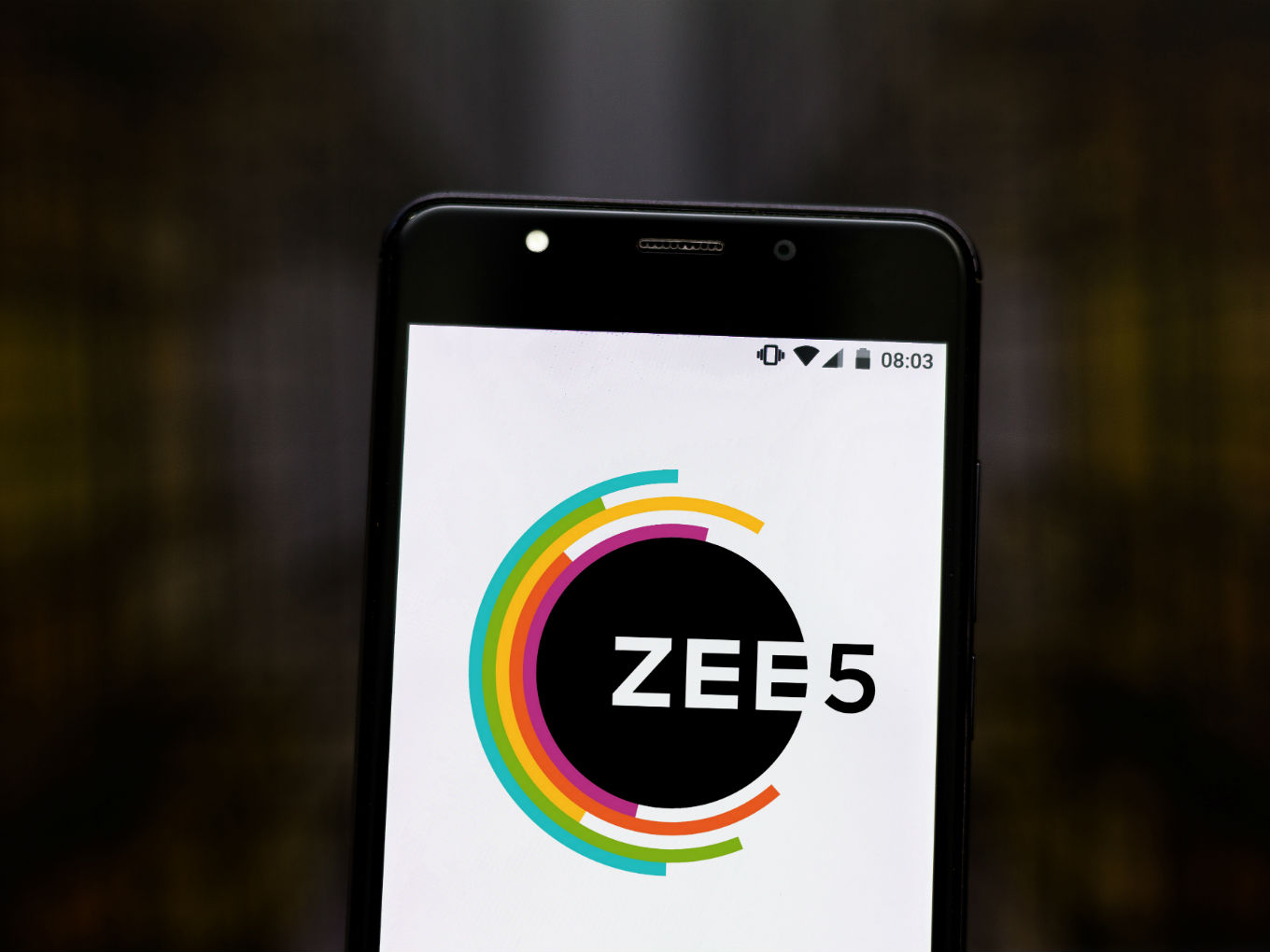 Zee5’s premium subscription is priced at INR 99 per month and INR 999 per month. 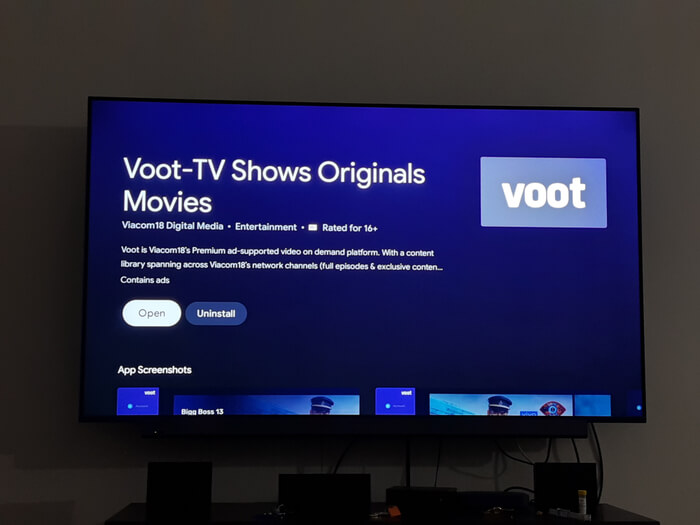 Launched in 2016, Viacom18’s VOOT claims to have over 45,000 hours of content from its bouquet of TV channels which includes Colors TV, MTV, Nickelodeon, Viacom18 Motion Pictures and MTV Indies. The platform offers multilingual content with a target audience aligned with Viacom18 channels.

With shows like Bigg Boss, Comedy Central and children’s content, VOOT offers a premium service at INR 99 per month and INR 499 per year with a free trials. Backed by Times Internet, MX Player ventured into original content in February 2019 with five original web series. After being named as the most popular video streaming app in India, MX has recently added in-app gaming features on its video streaming platform.

MX Player currently lets users stream its premium content for free across its platform, and it also lets users play multimedia content from their smartphones.

One of the newest kids on the block, London-based Mubi entered India in November 2019. The OTT platform follows a movie hall type approach, where the movies are online for limited days. Mubi previews 30 movies and each day replaces one with a new addition.

The platform currently offers its subscription service at INR 199 for the first three months and INR 499 per month when the trial is over.