Amazon Prime wants to be the most talent-friendly studio, Bezos said

The platform will get seven more Indian original shows soon 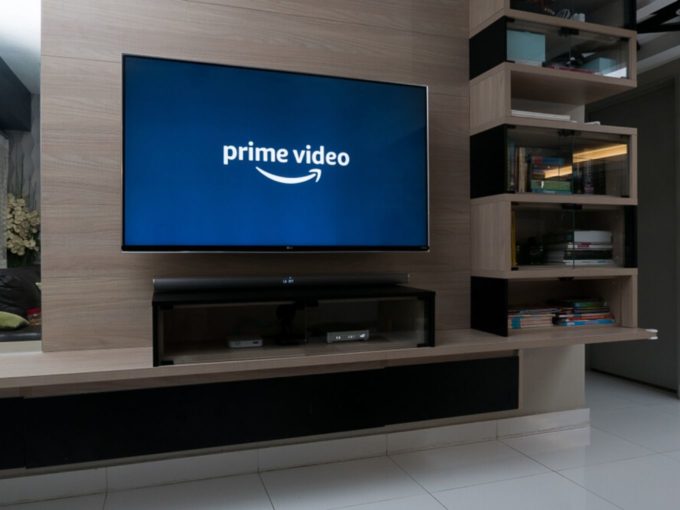 While Jeff Bezos may not have been greeted warmly by trader bodies and sellers in Delhi, the Amazon founder and chief seems to have got a rousing reception in Mumbai, where he interacted with Bollywood personalities and the film industry. And while his Delhi engagement was all about shopping and sellers, in Mumbai, Bezos opened up about Amazon Prime Video and its growth in India.

Bezos noted that Amazon Prime Video is one of the biggest products for the Indian market, given its success in recent years. Bezos also announced that Amazon will be doubling its investment in the video streaming platform in the year to come. He said the average watch time on Amazon Prime in India has gone up by six hours in the last two years.

Talking to one of the biggest Bollywood stars Shah Rukh Khan and filmmaker Zoya Akhtar, Bezos emphasised Amazon’s aim to become the most talent-friendly studio in the world, “because it is talent that makes stories.”

To capture a bigger share of the Indian market, Amazon Prime has looked to produce more Indian originals and get more regional language content on board. “Nowhere in the world is Prime Video doing better than in India and we are planning to double down on our investments here,” Bezos was quoted as saying.

Thanks to its freemium model and the focus on live sports, particularly cricket, Hotstar is currently the biggest player in India’s video streaming market. The company announced 300 Mn monthly active users in 2019 and is estimated to have 3 Mn paying subscribers.

On the other hand, Amazon Prime and Netflix both arrive in India in decidedly international avatars and are only now figuring out what works in India. Amazon Prime, for example, now boasts 15 Indian originals since its launch.

Netflix is also ramping up investments for the Indian market. Founder and CEO Reed Hastings announced in December that Netflix will invest INR 3000 Cr on producing original content for the Indian market. Hastings also said that Netflix Original animation show Little Bheem was viewed by 27 Mn households outside India, just like live-action content such as Sacred Games.