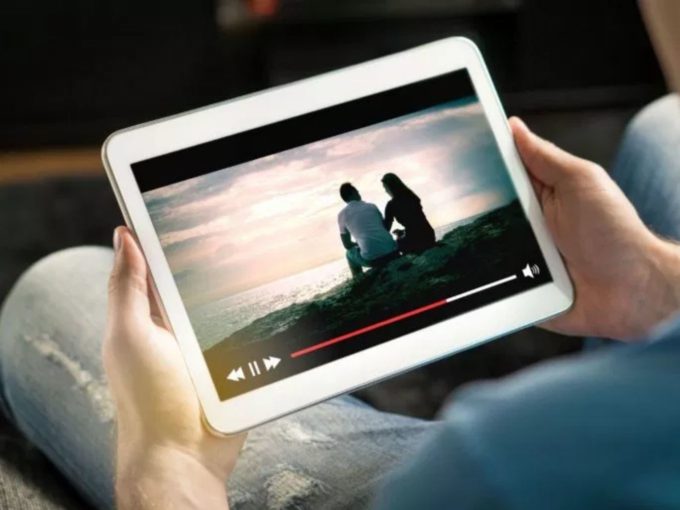 With the internet revolution brought in by Reliance Jio and the increasing penetration of smartphones in the country, over-the-top (OTT) video streaming has witnessed unprecedented growth. Moreover, a recent report by one of India’s leading OTT platform Hotstar also affirms the consumption of video streaming services in regional languages.

Additionally, the report highlighted that 63% of the total online entertainment consumption came from Tier 2 and Tier 3 cities. “Lucknow, Pune and Patna surpassed Hyderabad, Bengaluru and Kolkata in video consumption,” the report added.

Hotstar, in its recent report, also highlighted that Tamil, Telugu and Bengali are the top regional languages on its platform. In fact, Bigg Boss Tamil is currently the highest watched entertainment show on the OTT platform, Hotstar added.

Speaking about the report, Varun Narang, chief product officer of Hotstar, said that the Indian consumer enjoys a plethora of content to choose from and has moved beyond metro cities.

Disney-owned Hotstar has managed to emerge as the largest OTT platform in the Indian market with 400 Mn monthly active users. The online platform has an extensive catalogue of non-premium shows that is open to all viewers without subscribing, subsidised by ads.

According to the report, men showed as much affinity to family drama as women with more than 40% of family drama viewers being men. Meanwhile, the report also highlighted that women are also consuming more of their entertainment digitally, making up for 45% of the total entertainment consumption online.