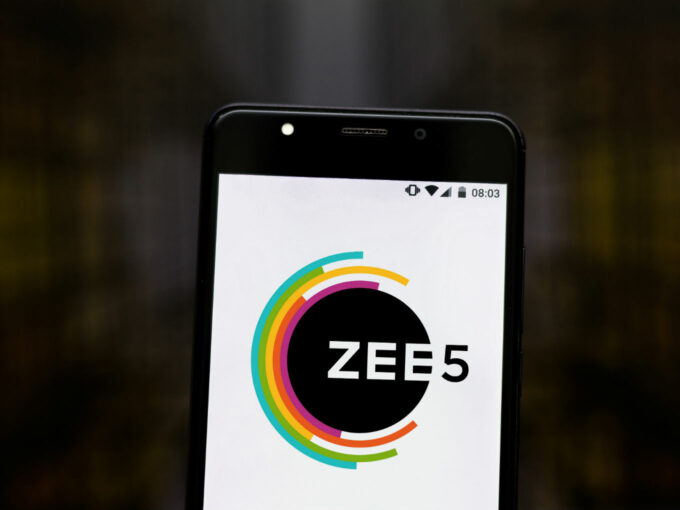 Video streaming app Zee5 is now venturing into the short video territory to challenge ByteDance-owned TikTok, Facebook’s Instagram, and YouTube among other players.

Tarun Katial, CEO, Zee5 India, said that the company wants to be the super app of entertainment, a one-stop destination for digital videos. To begin with, Zee5 is launching short-form content, Hypershots, later this year.

Hypershots will have ad-supported content, but the intent is to become a subscription service in the long run. A media report said this will reportedly have 90-second user-generated content, created by celebrities and regular users. The intention behind the new Hypershots app is to drive engagement and increase the number of users.

With India flocking to the app ever since it was launched in September 2017, TikTok has become a major force to reckon with in the Indian market. Two of the primary reasons for its India growth are increased internet penetration driven by low-priced Jio data and the new short-video format becoming a hit with users in Tier 2 and Tier 3 cities. TikTok was also one of the first international apps to sharpen its focus around Indian regional language apps.

According to another report by Kalagato last year, TikTok’s growth in India is not just in terms of downloads, but also in terms of engagement. On average, a TikTok user spends about 34 minutes using the app, which is just 10 minutes behind the average time spent on Facebook, the report said.

The number of monthly active users (MAUs) on TikTok increased by 90% to 81 Mn as of December 2019, as compared to the same period in the previous year, according to App Annie.

Besides Zee5, Google is also looking to replicate the success of TikTok with its new social platform, Tangi. Tangi is an experimental social video sharing app that showcases quick do-it-yourself (DIY) videos that help people learn new things every day.