Apple TV+ To Launch In November, But Can It Beat Netflix, Amazon Prime Without Original Indian Content?

Apple TV+ To Launch In November, But Can It Beat Netflix, Amazon Prime Without Original Indian Content?

The service is also expected to launch in India to compete with Hotstar, Netflix and Amazon Prime 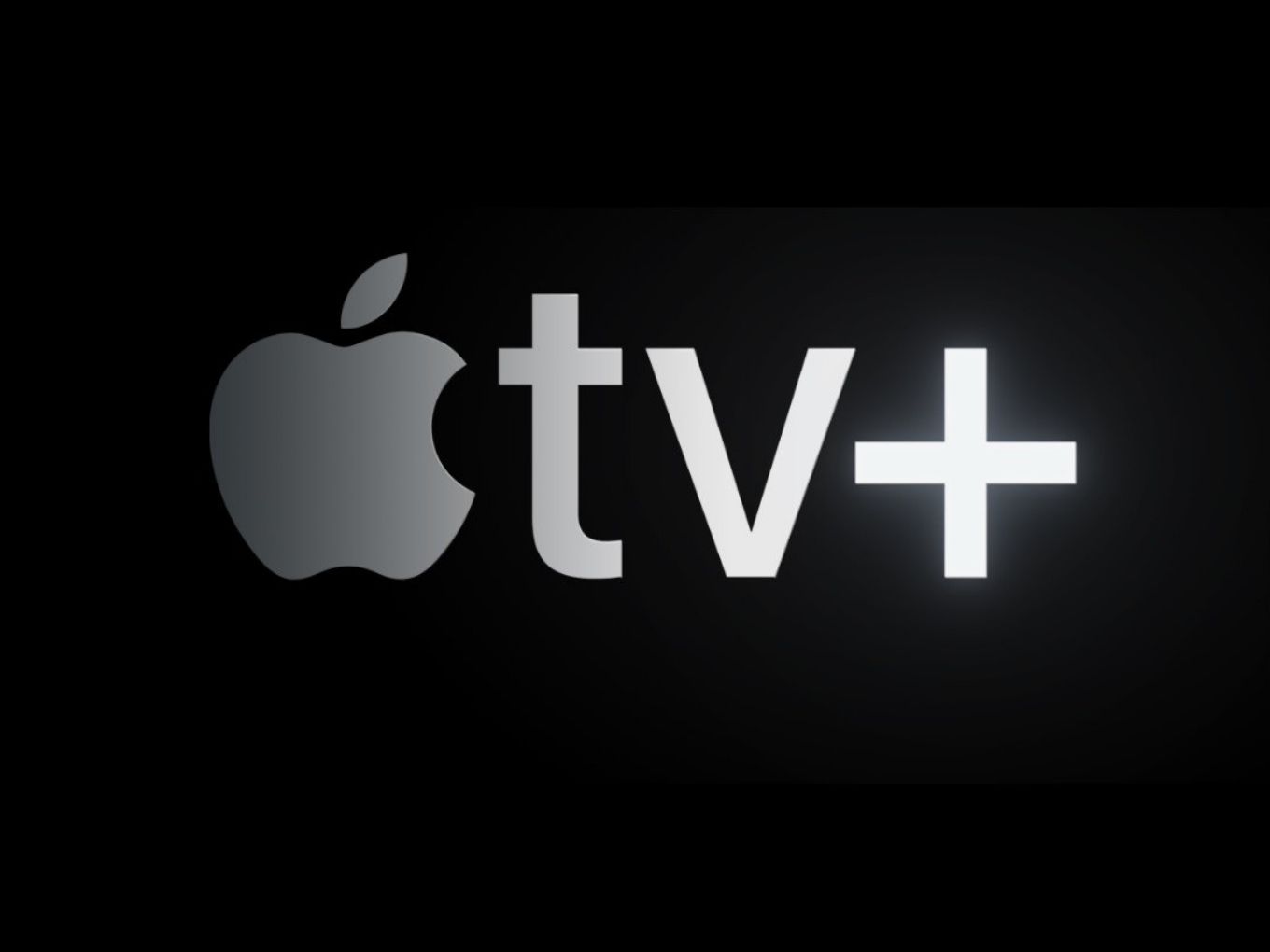 Apple announced its streaming service Apple TV+ in March this year, and it is likely to launch by the end of November, according to a Bloomberg report, which was not confirmed by the company.

While the technology giant is expecting to reach $50 Bn in service revenue by 2020 with the addition of the new streaming platform to go with its Apple Arcade, News and Apple Music subscriptions.

But while Apple TV+ will launch to plenty of hype, it will debut with a limited catalogue. The service is likely to launch a free trial to attract more users in the early phase. And Apple TV+ will also be launched in India ‘later this year’ as Apple announced during its March unveiling.

But even as Apple bounced back to double-digit growth in India this past quarter, its India story is far from gaining momentum. Apple TV+ could just be the key to unlocking revenue from the Indian market, given India’s appetite for video content and the high data consumption in the past few years in the Indian market.

According to a research firm App Annie, India has topped the list of consumer spend category for video streaming in its “State of Mobile 2019” report. Therefore India can definitely be Apple’s golden goose. But from what Apple has announced so far, the company’s streaming service may not have the ammunition to compete with the fellow US services Amazon Prime Video and Netflix.

Neither Amazon Prime not Netflix have managed to overcome Hotstar’s stranglehold on the Indian market. With over 300 Mn monthly users, Hotstar is clearly in the lead in India. But Amazon Prime and Netflix have started to understand the Indian audience and have produced plenty of original content for the Indian market in the past few years. Both have attributed the success in India to their focus on Indian content and spending towards it.

In May, Netflix India had announced the launch of 22 original movies and 11 series from India cutting across various genres and languages. Netflix has also announced a special mobile-only plan for India audience that will allow users to stream videos on their mobiles devices or tablets at INR 199 per month.

So far Apple TV+ has no original shows or movies planned for the Indian market. Its entire slate is focussed on audiences in the US with a sprinkling of international personalities and creators. Not only will Apple have to change this to get any traction in India, it might also have to pursue deals with Indian content creators for a regular inflow of India-specific programming.

Another drawback for Apple is that unlike Hotstar or Netflix or Amazon Prime Video which are available on Android devices, Apple TV+ would be restricted to iPhones, iPads, MacBooks and some smart TVs. This greatly limits the service’s reach — the number of iPhone users in India crossed the 10 Mn mark just last year, whereas over 95% of the Indian market uses Android devices.

Considering that Apple TV+ will first have to overcome Netflix and Amazon Prime before even looking at Hotstar and other contenders, this is a crucial shortcoming in Apple’s plans. And unless it changes this, Apple TV+ may not have a great time in India.