Disney+ Coming To India Bundled With Hotstar On March 29 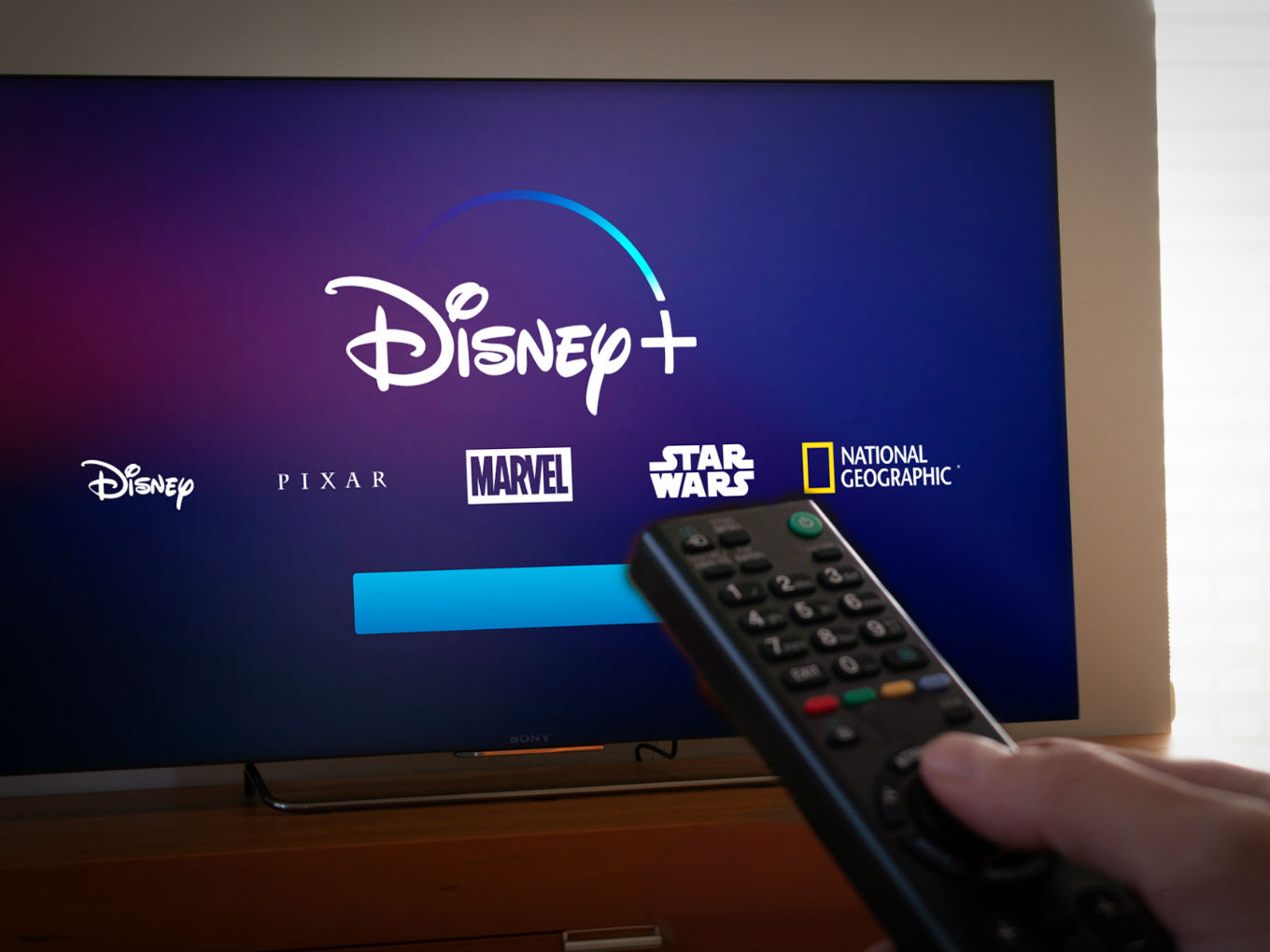 Disney+ will be launched bundled with Hotstar as "Disney plus Hotstar"

Disney CEO Robert A. Iger believes this is an “opportune moment” to launch in India

Joining the crowded video streaming market in India, Hotstar will be bringing Disney’s premium product to India on March 29.

The company in an earnings call with analysts said that Disney+ will be launched bundled with Hotstar as “Disney plus Hotstar”. Robert A. Iger, chairman and CEO, Disney said, “We’re also excited to announce that we will be launching Disney+ in India through our Hotstar service on March 29th at the beginning of the Indian Premier League cricket season.”

Iger added that the company will be rebranding its existing Hotstar VIP and Premium subscription tiers to Disney plus Hotstar. “We see this as a great opportunity to use the proven platform of Hotstar to launch the new Disney+ service in one of the most populous countries and fastest-growing economies in the world,” he added.

The company didn’t give details of the price for the product but said that there’ll be two primary products brought into India.

The company believes this is an “opportune moment”, and it will take advantage of Star’s wide presence in the market and the millions of Hotstar subscribers. “We take advantage of the sports tie-in and we use the interface and the technology that includes the billing that already exists to launch a service we believe under very, very optimal circumstances,” Disney said.

In November 2019, Disney launched Disney+ services in the US, Canada and the Netherlands and despite facing many glitches and outages on the first day of its launch, it became a success, thanks to millions of signups. The company claimed that in less than a day it registered over 10 Mn people and over 1.3 Mn hours were spent in watch time by users cumulatively.

Since then, Disney+ has amassed 26.5 Mn paying subscribers worldwide.

Disney acquired Hotstar via the 20th Century Fox deal and is reported to be laying out an aggressive plan to push revenue for the streaming platform. While subscriptions make up a mere 7-8% of the total revenue in Hotstar, Disney aims to increase this to 50% of the total revenue. This is in line with Disney’s aim of increasing viewership among 40 Mn South Asians living abroad.

Hotstar has managed to emerge as the largest OTT platform in the Indian market with 400 Mn monthly active users. The online platform has an extensive catalogue of non-premium shows that is open to all viewers without subscribing, subsidised by ads.

Recently, Hotstar, registering 2X installs in 2019, claimed to have achieved 3X growth in consumption this year as compared to 2018.