[What The Financials] Will ALTBalaji Sustain Q2 Revenue Growth After Pivoting To Paid Model?

[What The Financials] Will ALTBalaji Sustain Q2 Revenue Growth After Pivoting To Paid Model? 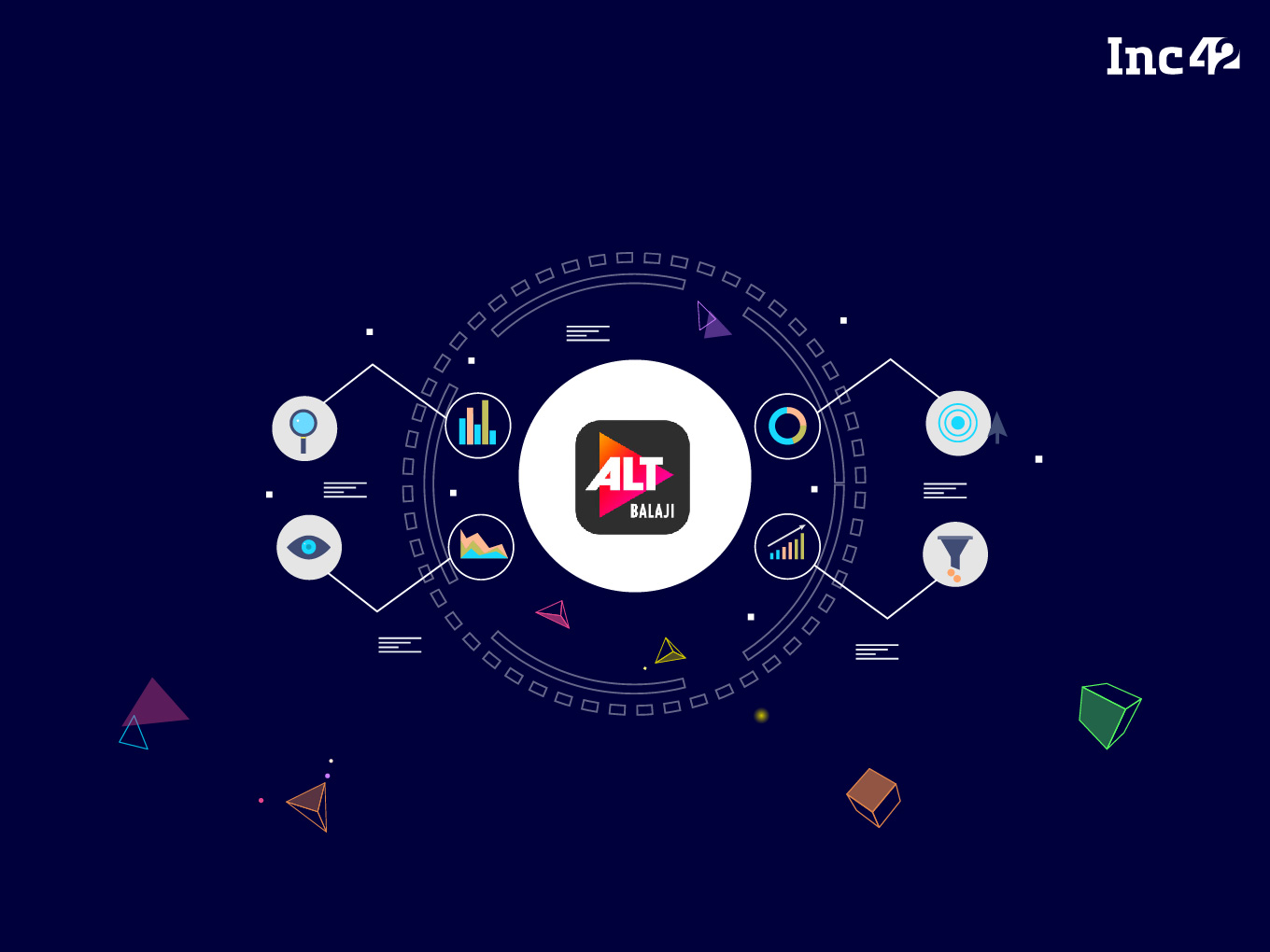 The OTT platform has a user base of 23 Mn

The company said that its direct subscribers continue to grow

According to the Boston Consulting Group (BCG)- Confederation of Indian Industry (CII) report, the average digital video consumption in the country has witnessed a 2X growth in the last two years.

From 11 minutes per day, the average time spent in video consumption by Indians has now increased to 24 minutes per day and the report suggested that with growing internet and smartphone penetration the number could increase in the months to come.

As a result, the competition is tough as OTT players vie for a larger timeshare of usage. Players such as Netflix and Amazon Prime have been able to leverage larger attention due to Indian as well as international content, while Indian players such as Hotstar, ALTBalaji and Zee5, etc have focussed mostly on Indianised content.

Owned by Balaji Telefilms, which has decades of experience in the Indian television industry, ALTBalaji has been able to leverage user interest for its shows which are heavily targetted at Tier 2 and 3 audiences. The OTT platform has a user base of 23 Mn and has got back in shape in the second quarter of FY20.

It is to be noted that ALTBalaji’s operational revenue includes subscription income, licensing of digital content rights and advertisement income. The company has claimed that it is seeing high engagement with subscribers watching nearly one hour of content a day.

The company said that its direct subscribers continue to grow and claims to have seen 3x growth in direct revenues in Q2 FY20 vs Q2 FY19. The company’s losses have improved slightly from INR 39.2 Cr in Q1 FY20 to INR 31.19 Cr in Q2 FY20.

A major announcement that came from ALTBalaji was the exclusive content alliance with Zee5. The companies have co-produced five shows already and have plans to make 60 such shows. In simple terms, the company has pivoted from a multi-partner free to a single partner behind the paywall ecosystem.

Nachiket Pantvaidya, CEO, ALTBalaji had reportedly said, “In the first two years we had to go with telco partnerships and offer free content because of weak content library but now we are exiting that model and going into paywall model.”

The company believes that the alliance with Zee5 will help in reducing content-related expenses and drive direct subscription revenues. ALTBalaji offers content in regional Indian languages Malayalam, Tamil, Telugu as well as in Arabic, Bahasa (Indonesia and Malaysia).

Even though originals have worked out for ALTBalaji and expectations are high from the Zee5 deal, it is to be noted that the government is examining regulations for the sector. While self-regulation is happening to a certain extent, if the video streaming industry has to deal with more rigorous censorship then the impact may be severe on revenue and growth.