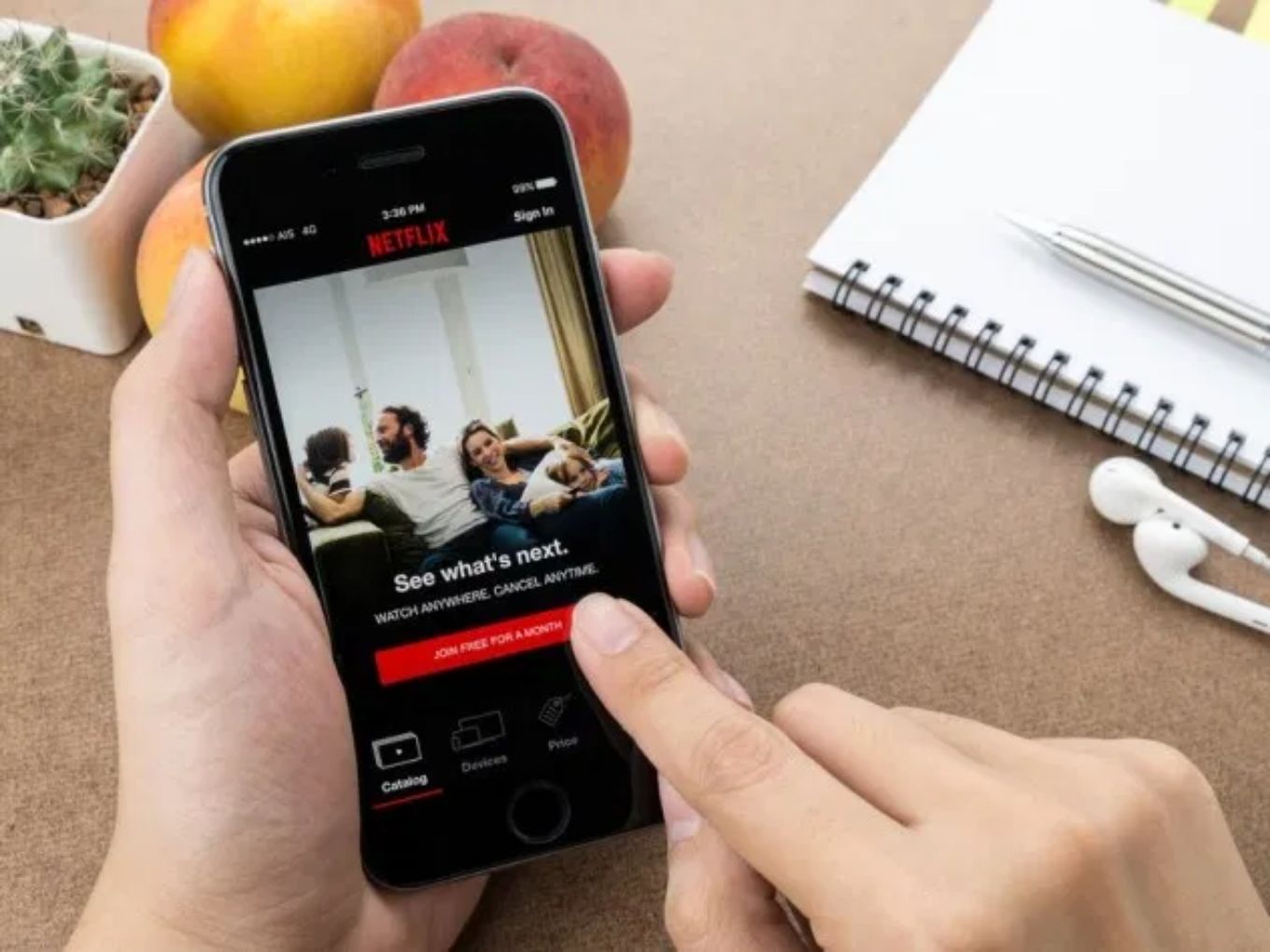 Netflix is planning to add 100Mn users from India

India has become one of the key markets for the US-based video streaming platform Netflix. The company, which has recently announced that it has surpassed 100 Mn paid memberships outside the US, is eyeing 100 Mn subscribers from India.

In a letter to stakeholders, the company said that it added 8.8 Mn new subscribers globally in the fourth quarter of 2019. Notably, the company had forecasted 7.6 Mn new users during this period, so it exceeded projections comfortably. According to the company, factors such as new original shows and the higher worldwide adoption of video streaming helped it to go beyond expectations.

During this period, Netflix added most of its new subscribers from Europe, the Middle East and Africa (EMEA), Latin America, and the Asia Pacific regions. Overall, Netflix said it has over 167 Mn users around the globe.

Netflix also said that original shows created in India, Korea, Japan, Turkey, Thailand, Sweden, and the UK were the most popular shows in these countries.

After three years in the Indian market, Netflix had launched a mobile-plan at INR199 in the country during the first half of 2019. Netflix claims that this cheaper plan helped it to amass a lot of subscribers from India, where the penetration of smartphones has ramped up significantly in the last few years.

Highlighting the success of mobile-based plans, Netflix said that following the launch in India, the company has taken the smartphone-based subscription model to Indonesia and Malaysia as well.

Recently, Netflix has also announced three new original series in partnership with Tipping Point, the digital content arm of Viacom18 Studios to increase the number of India focussed originals of the platform. The announcement of the partnership with Viacom 18 comes on the heels of the recent India visit of Netflix founder and CEO Reed Hastings where he announced that the company will invest INR 3000 Cr on producing original content in India.

Moreover, Hastings had said that Netflix India content during the second quarter of 2019 wasn’t strong and that’s why it failed to attract new users to the platform. While things are changing fast for the company, it is also looking at another essential for its video streaming— efficiency. Netflix India had said that the company is moving towards a cloud-based workflow that extends to all the paper deliverables to the final picture and sound deliverables. It will also helo the company to understand what challenges it is facing and also to track how the shows are progressing.