It has already partnered with four Indian banks to enable payments, may enter lending segment too 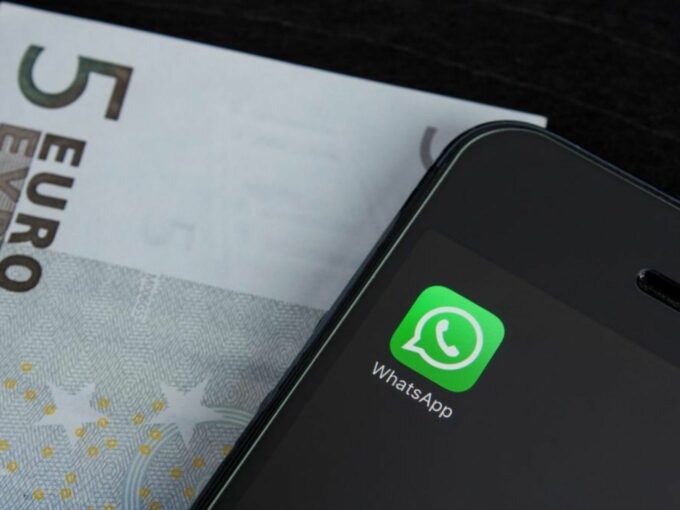 Though the Reserve Bank of India (RBI) is yet to give its nod to WhatsApp’s digital payments venture, UPI-managing body National Payments Corporation of India (NPCI) has given its thumb up to the company.

NPCI had written to the RBI on June 5 confirming that WhatsApp Payments fulfills the remaining three points on data-localisation norms for payments service. The apex bank has also informed the Supreme Court of this development.

“NPCI has reviewed the ‘Post-Change Review Report III’ certified by the independent third-party CERT-In empanelled auditor of WhatsApp — Deloitte. We submit herewith that we derive comfort from the reports submitted by Deloitte with regards to WhatsApp’s full compliance in the remaining three points on data storage guidelines issued by our office and accordingly complies with all five points in lines with requirements advised through your (RBI) letter dated November 1, 2019,” read the NPCI letter to RBI.

It also specified that it has spent a “significant engineering time and effort” over the last seven months to comply with the guidelines.

WhatsApp has been trying to launch its UPI-powered digital payments platform in India since 2018, but has been stuck in the regulatory hurdle largely due to non-compliance of data localisation norms. Even though India is WhatsApp’s largest market with more than 400 Mn users and was set to be the first country to have WhatsApp Payments, the instant messaging app had to de-route because of the delay.

WhatsApp did roll out its digital payments platform in its second-largest market Brazil with 120 Mn users but had to suspend the services within a week citing possible damage to the Brazilian payments system in the areas of competition, efficiency and data privacy. With the troublesome past, the latest development definitely comes as positive news, bringing WhatsApp Payments closed to its launch in India.

For the India launch, WhatsApp Payments has reportedly partnered with ICICI Bank, Axis Bank and HDFC Bank while public sector State Bank of India (SBI) will join at a later stage to enable unified payments interface (UPI) transactions on the platform.

In an attempt to gain prominence in the fintech segment, WhatsApp is looking to enter the lending market in India. As per the ministry of corporate affairs filing, WhatsApp Payments has listed credit as one of its business plans for India.

Some key players in the segment are PhonePe, Paytm and Google Pay. Google Pay emerged as the most downloaded digital payment apps across the world in February. Google Pay recorded 15.6 Mn install, of which almost 83.6% or the downloads or 13.04 Mn came from India. Whereas, PhonePe recorded more than 6 Mn downloads, of which 99.3% downloads from India alone.

Meanwhile, Paytm.com has been rated as one of the top 10 multi-platform properties across desktop and mobile with 50.6% reach and 205K Mn unique visitors, according to Comscore research.