TikTok-Owner ByteDance Secures New Office Space In India, Could Move Out Of China

TikTok-Owner ByteDance Secures New Office Space In India, Could Move Out Of China

TikTok’s massive popularity and ByteDance’s China connection have been a cause of concern for India, US and now Australia

Considering the anti-China sentiment in India, moving away from China may actually be the best course of action for TikTok 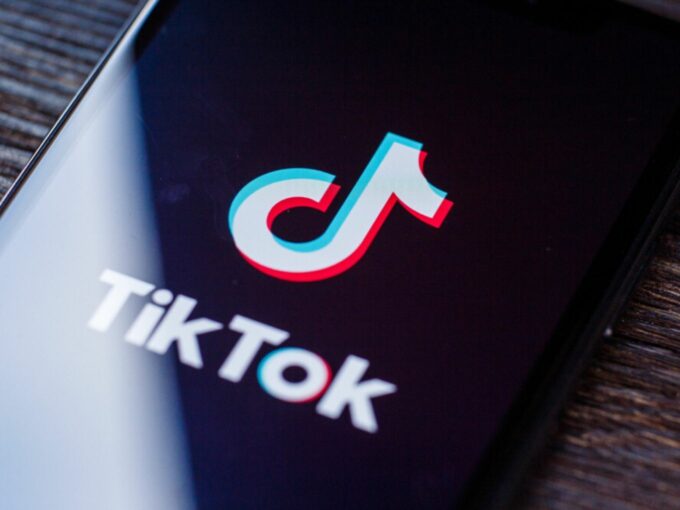 Under siege from various government stakeholders — Indian, US, and Australian — ByteDance is considering changing TikTok’s corporate structure and moving its headquarters outside China in order to put an end to the intense scrutiny it has been facing in various countries. While US and Australian authorities have only spoken about looking into TikTok, India banned the app along with 58 others in late June.

A TikTok India spokesperson confirmed the development, saying, “We remain fully committed to protecting our users’ privacy and security as we build a platform that inspires creativity and brings joy for hundreds of millions of people around the world.” The company added that this move will be in the best interest of its users, employees, artists, creators, partners and policymakers.

While TikTok and Helo continues to be banned in India, an Economic Times report has highlighted that ByteDance has signed a flexible office-space deal for 1,250 seats at WeWork Nesco in Mumbai. Though ByteDance was planning to take up the office space before the ban came into the picture, it signed the deal on July 6. ByteDance did not comment on this deal.

India’s ban on TikTok and other Chinese apps, on the grounds of threat to sovereignty and security of the country. The list also included ByteDance-owned Helo. The US government has backed India’s move and is considering blocking Chinese apps from the country as well.

US secretary of state Mike Pompeo highlighted that lawmakers have raised national security concerns over TikTok’s handling of user data as the Chinese government mandates the domestic companies “to support and cooperate with intelligence work controlled by the Chinese Communist Party.” Besides this, the law also requires Chinese entities to store their data physically in China.

However, TikTok has time and again emphasised that it is not sharing any user data with China or any other countries. After the app was ban in India, TikTok India’s head Nikhil Gandhi said TikTok placed the highest priority on users’ privacy and has been “complying with data privacy and security requirements under Indian law and hasn’t shared any information of our users in India with any foreign government, including the Chinese government.”

Besides this, ByteDance has also set up a different short video app Douyin for the Chinese audience, and has not made TikTok available in mainland China. ByteDance has decided to end TikTok’s services in Hong Kong as the Chinese government has brought the city under the ambit of its strict censorship laws.

Considering the anti-China sentiment and data privacy concerns in the US, India and now Australia, moving away from China will be the best foot forward for ByteDance as it may end up losing customers otherwise.