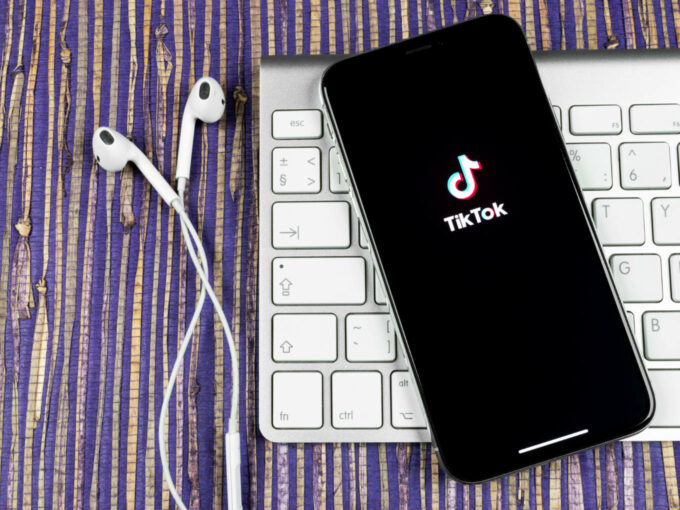 In a letter to the Indian government, TikTok has shared its plans of setting up an engineering centre to develop indigenous products, reiterating its plans of storing data of Indian users locally, officials told Economic Times.

ByteDance-owned TikTok’s global CEO Kevin Mayer also wrote to the Minister of Electronics and Information Technology Ravi Shankar Prasad after the app was named as one among 59 Chinese apps to be banned by the government citing threats to data privacy. Mayer sought a meeting with the minister to explain the app’s data-sharing practices, as the company looks to takes its India expansions plans to “the next level”.

An inter-ministerial committee has been set up to investigate the data-sharing practices of the banned Chinese apps and will begin hearings in the matter next week.

On Thursday, TikTok India clarified that the company had no plans to pursue legal action against the government’s order and was working to address concerns of data privacy. Some of the banned Chinese apps had also approached the government to clarify their position. Government sources confirmed the same, adding that the app-makers will be given an opportunity to present their case, according to the provisions of the Information Technology Act.

On Wednesday, Mayer, in an address to the company’s 2000 employees in India, said that the company would do “everything in its power to restore the positive experiences and opportunities that they can be proud of.”

India, earlier this week, banned 59 Chinese apps, including popular ones such as ByteDance’s TikTok, Alibaba’s UC Browser and Tencent’s WeChat, saying that the companies were engaged in activities “prejudicial to the sovereignty and integrity of India.” The ban came amid growing anti-China sentiment in India due to border clashes between the two countries last month.

Notably, this is not the first time TikTok has faced legal scrutiny in India. In April 2019, while hearing a Public Interest Litigation (PIL)  which sought to ban the app for promoting child pornography, violence and blasphemy, the Madras High Court directed the centre to prohibit downloading the app. The ban was later revoked.