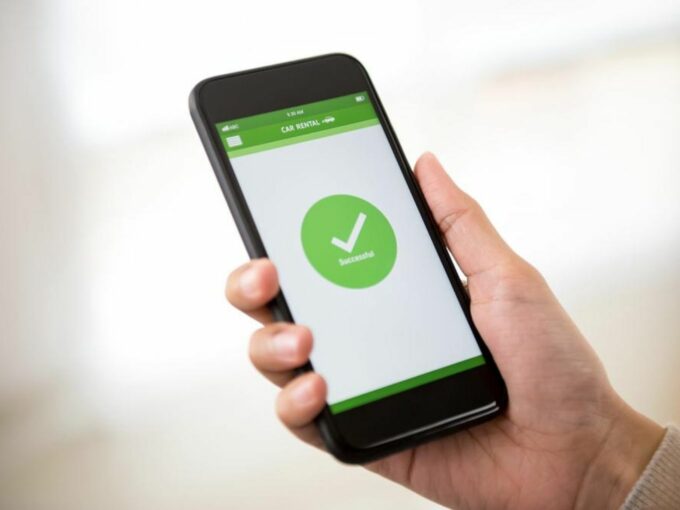 According to a Mint report citing sources, the body had reportedly taken the decision earlier in July, and will be applicable from April 1, 2021. It has been working on these capping guidelines since last August. The publication added that NPCI has asked apps to limit their payments if they exceed 50% of all UPI transactions in the first year of the implementation of the rules, 40% in the second year and 33% from third year onwards.

NPCI, which manages UPI, will send warnings to payment apps and sponsor banks if they near the threshold. If breached, NPCI will start penalising payments firms and banks, asking them to stop onboarding new customers with immediate effect.

Commenting on the guidelines, PhonePe CEO and cofounder Sameer Nigam added that nobody is near the 50% threshold currently, so these guidelines will not cause any issue at the moment. But the real challenge will begin next year when the limit is reduced to 40%. He added, “UPI is a completely open and interoperable ecosystem by design. There is no barrier to entry to new entrants at all. New players are still entering every day. So why penalise consumers by forcing them to use anything but the best apps/service providers available at any time?”

Launched in 2018, UPI payments have turned out to be the most popular digital payments method in India. UPI recorded 1.34 Bn transactions worth INR 2,61,835 Cr in June 2020. Even tech giant Google has suggested the United States Federal Reserve Bank to roll out a similar payment system in India. Meanwhile, NPCI is looking to commercialise the payment system by incorporating it in other countries.

As per the Mint report citing sources highlighted that Google Pay is the largest player among the UPI payments platforms with nearly 42% market share, followed by Flipkart-owned PhonePe with 35% share. The data for Paytm and Amazon Pay has not been revealed.

Besides this, instant messaging app WhatsApp has been looking to enter the Indian digital payments domain since 2018. Finally, the company has got NPCI’s thumbs up for its data localisation compliance, the platform needs a final node from the Reserve Bank of India (RBI) to completely roll out the platform. The platform, which is powered by UPI, is currently testing these services with 1 Mn users.

The NPCI has decided to put a cap on UPI transactions to limit the damage to the payment ecosystem in India in case the system collapses. Though the transaction limit will hamper the growth of the players operating in the segment, it will ensure that there is no major impact on the Indian payments ecosystem in case UPI collapses.

NCPI has upped its guard after Yes Bank’s moratorium collapsed in March, which impacted the UPI infrastructure as well. “NPCI came in with the understanding that by capping market share, the risk of outages due to ‘one player being too large’ can be mitigated,” a senior executive of a payment firm said, seeking anonymity.