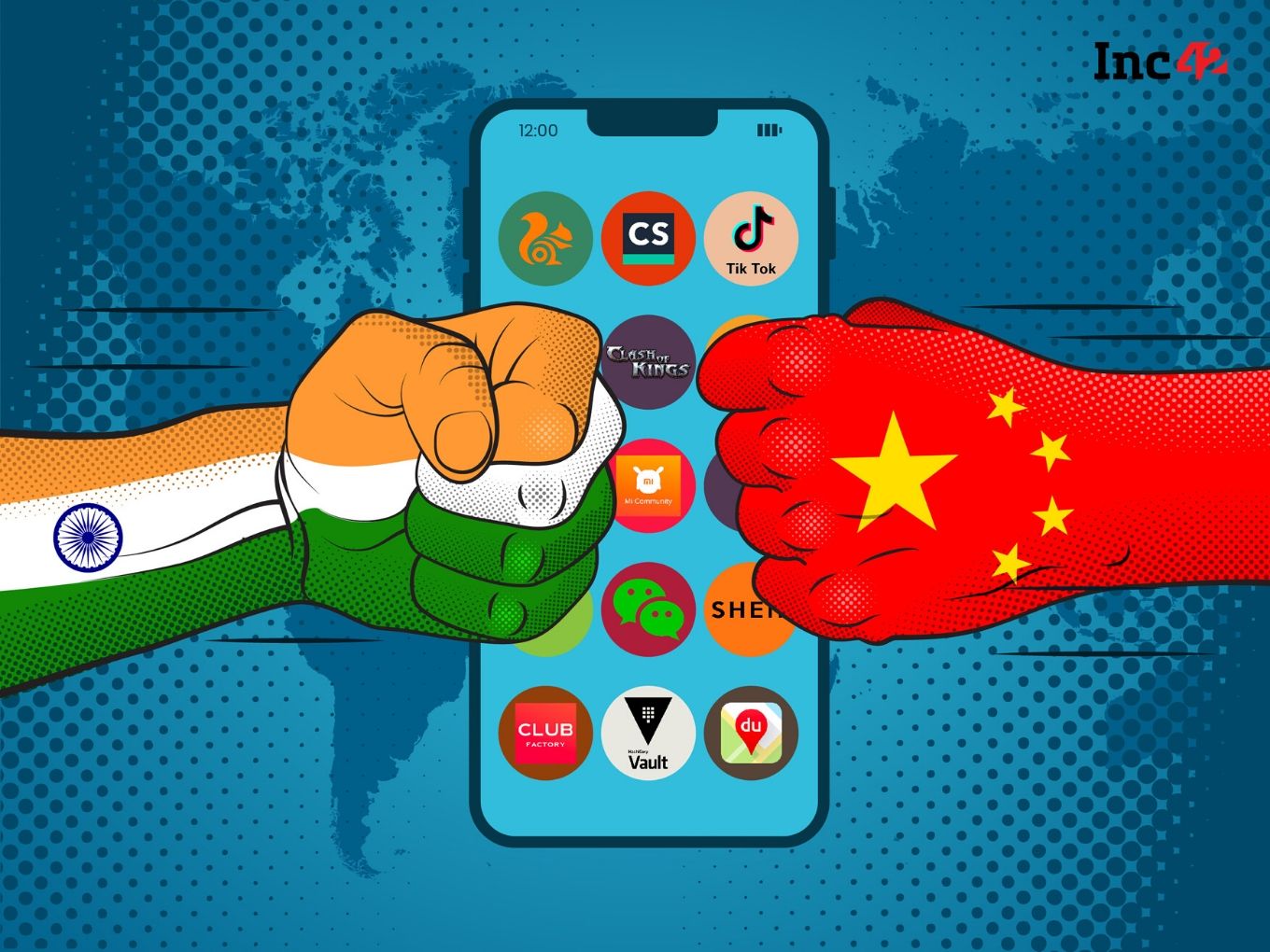 The anti-China sentiment in India touched a peak this week as the Indian government cherry-picked 59 Chinese apps and banned them from India over alleged data security concerns. Some saw it as the win for nationalism, others called it a regressive protectionist move — whichever camp you fall in, one cannot deny that it is arguably the first ever instance of India flexing its digital consumer muscle in a geopolitical fight.

India is using the promise of a billion users to turn the screw on Chinese companies that have been thriving in India. After negative headlines over the martyred soldiers in Ladakh throughout June, the Indian government turned the debate on its head with the ban. The fact that the ban was announced under Section 69A of the IT Act which empowers the government to block any content in the interest of the country’s defence. Given that, is the underlying sentiment behind the ban one of national security or data sovereignty? That’s the question many are now asking.

For one, it’s not only these 59 apps from China that have questionable data storage and data sharing policies. Apps and companies outside China such as Zoom, Facebook, Twitter, WhatsApp, Amazon, Google and Apple have also been central figures in well-publicised data scandals — whether surreptitiously listening to users on smart devices, tracking their location or using user data to feed propaganda. And yet these US tech giants continue to operate in the country without any threat of a ban, other than the government’s advisory against the use of Zoom for official purposes and pending cases against WhatsApp and Facebook.