Mitron claims to have recorded over 17 Mn downloads 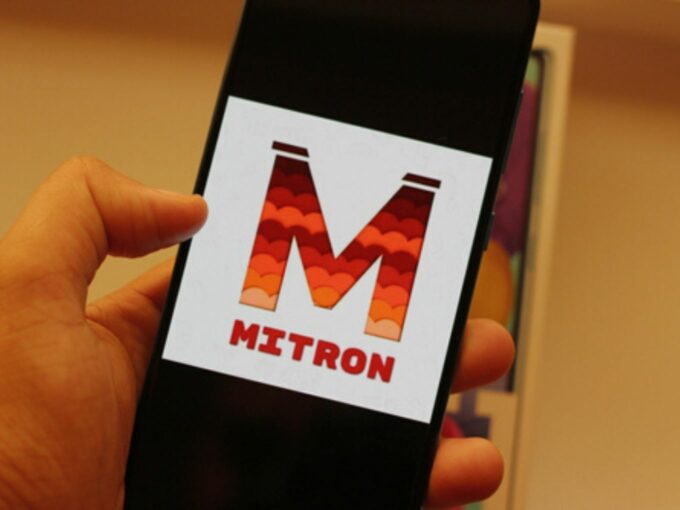 Two days after ByteDance-owned TikTok was banned in India, Indian short video platform Mitron has raised an undisclosed amount of seed funding. The investment has been led by 3one4 Capital and a LetsVenture syndicate list led by Arun Tadanki.

The company said it will use the funds to accelerate its product development roadmap, engage more deeply with a wide network of Indian content creators who are sharing videos on the app, and hire talent to scale the tech infrastructure and prepare for larger user base with deeper engagement.

Founded in 2020 by Shivank Agarwal and Ankit Khandelwal, Mitron app is a short-form social video app that allows users to create, upload, view, and share entertaining short videos. The company has recorded 17 Mn downloads in a span of a few weeks since launch. The company drew controversy in early April after claiming 5 Mn downloads, when it was revealed that Mitron was originally developed by Pakistan-based software making company Qboxus which had sold the source code to Indian-based developers for INR 2,600.

Shivank Agarwal, founder and CEO of Mitron, said, “We are a young company and we are hiring some of the best product & engineering talent to scale up Mitron rapidly. With the support of this round, our focus is on building features and supporting content that uniquely resonates with Indian users, while prioritising community standards and local laws in India.”

Mitron’s rise in India came at a time when the central government is pushing for local products indicates that many Indian users are convinced by the pitch of a homegrown app, regardless of whether it is actually a superior product. Even Mitron was removed for a number from the Google Play Store for technical violations. However, in June, the company paved its way back to the Play Store.

With the ban on 59 Chinese apps, including TikTok, Mitron has a clear field ahead to scale and expand its user base.

With investors jumping into the fray in a bid to boost Indian players, these are interesting times for Indian apps aiming to fill the vacuum created after the ban. Investors like Balaji S Srinivasan, Nexus Venture Partners’ Pratik Poddar and Accel India’s Prayank Swaroop have taken a lead calling Indian innovators to get in touch with them. But not everyone has been so optimistic about this India Inc takeover.

India is a huge market in the overall global app economy. App store research firm AppFlyer’s State of App Marketing In India report in December 2019 pointed out that almost 41% of the top 200 applications downloaded in 2019 were Indian. Meanwhile, Chinese apps made up 38% of the list. Last year, Indian apps too were at 38%.

With their Chinese competitors gone, there are some apps that seem set to gain market share. One of the most popular apps currently is Chingari, an Indian alternative, albeit crude replacement to TikTok.

The Bengaluru-based company, which developed Chingari last year, has noticed over 100K downloads and over 2 Mn views per hour since the China-based app was banned. With TikTok going offline, Chingari’s viewership almost doubled to 370K users per minute from the 187K users prior to that. Meanwhile, video streaming giant Zee5 has also been preparing to enter the hypershots domain with HiPi this August.