Beijing says it has not adopted any restrictive or discriminatory measures 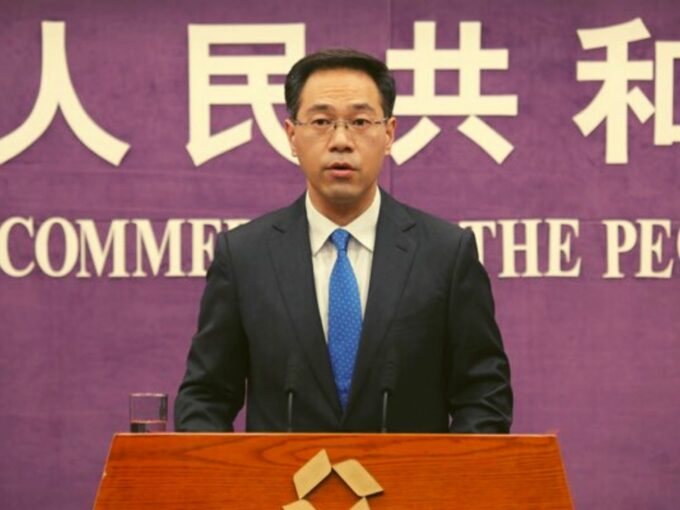 China has not adopted any restrictive or discriminatory measures against Indian products and services, Ministry of Commerce spokesman Gao Feng said, adding that India’s actions are in violation of WTO rules.

This is the second official statement issued by China after India’s action on Monday (June 29). A day after the ban, the Chinese Foreign Ministry on Tuesday said, “We want to stress that Chinese government always asks Chinese businesses to abide by international and local laws-regulations. Indian government has a responsibility to uphold the legal rights of international investors including Chinese ones,” said Zhao Lijian, China’s foreign ministry spokesperson.

The government’s move to ban 59 Chinese apps has come off as a blessing for India Inc, which has struggled to make an impact. China’s play in the Indian app market was a hindrance to their growth, but with them gone, the field is now open for Indian players to make a mark.

With investors jumping into the fray in a bid to boost Indian players, it seems interesting times for companies to fill the vacuum created after the ban. Investors like Balaji S Srinivasan, Nexus Venture Partners’ Pratik Poddar and Accel India’s Prayank Swaroop have taken a lead calling Indian innovators to get in touch with them. But not everyone has been so optimistic about this India Inc takeover.

Meanwhile, mobile applications TikTok and ClubFactory, among the 59 Chinese apps banned by the centre on June 29, will approach the government to clarify their position while maintaining that they were functioning in adherence to Indian data laws and regulations.

Chinese state-backed media outlet, The Global Times has said that the loss of Chinese internet company ByteDance (mother company of TikTok) could be as high as $6 Bn after the Indian government banned 59 Chinese apps.