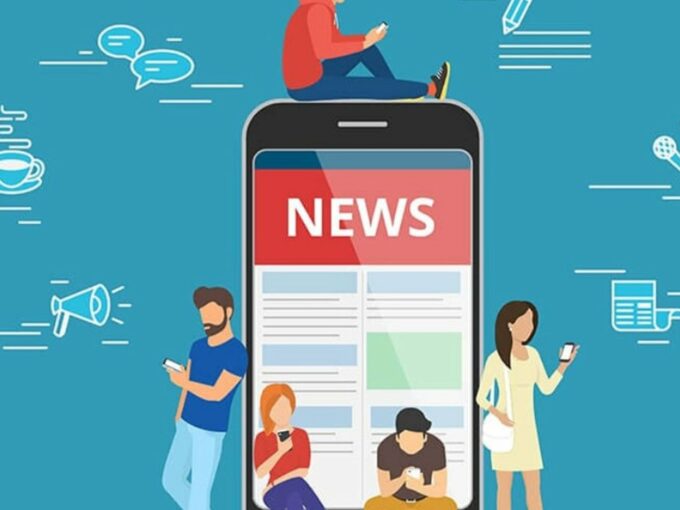 Indian news publishers have asked the centre to ban all news platforms in India with Chinese investment, in response to the Chinese government blocking access to Indian news portals. The call to ban China-backed news portals comes two days after India banned access to 59 Chinese apps such as TikTok, Helo and WeChat among others, citing threats to data privacy and security.

Ban On Indian News Portals In China Uncalled For

Shailesh Gupta, President, Indian Newspaper Society (INS), called for the ban, pointing out how Indian news outlets have been banned in China and cannot be accessed even through a Virtual Private Network (VPN) because of an advanced firewall raised by the Chinese government. Shailesh Gupta called China’s ban on Indian news portals “uncalled for” and urged the government to “expeditiously” ban all access to China-backed media portals.

Gupta was also backed by Pawan Agarwal, head of the Digital News Publishers Association (DNPA), who said that the ban would ensure that “biased information” does not reach Indian readers. “It is time we accorded India’s security and sovereignty the utmost priority,” he said.

Notably, Bangalore-based Indian news and content aggregator Dailyhunt, with 330 million monthly active users as of May 2020, has also received investment from ByteDance, an internet technology company headquartered in Beijing, China. ByteDance also owns TikTok. Repeated calls to the INS requesting the names of some other news portals in India with Chinese investment yielded no answer.

The call to ban China-backed news portals comes amid growing anti-China sentiment among the Indian masses after border clashes between the two nations in Ladakh’s Galwan Valley on the intervening night of June 15 and 16 left 20 Indian soldiers dead. Last week, major ecommerce portals in India were asked to display the ‘Country of Origin’ tag for all the products listed on their website. The Government e-Marketplace (GeM) already follows this practice.

In April this year, India introduced a major change in its Foreign Direct Investment (FDI) policy, by mandating that all investments from neighbouring countries, including China, will require the government’s approval. The government’s decision closed the ‘automatic route’ of investment for these countries. The move was aimed to stall opportunistic takeovers of Indian companies as the economy underwent a slump due to the COVID-19 pandemic. Earlier that month, China’s Central Bank had bought a 1% stake in HDFC bank when the latter’s shares had plummeted in the stock market.

In May this year, the central government was also reported to be mulling over tightening norms for Foreign Portfolio Investors (FPI) from China and Hong Kong. To incorporate these changes, the finance ministry was in talks with the commerce ministry and other regulators including the Stock Exchange Board of India (SEBI) and the Reserve Bank of India (RBI).