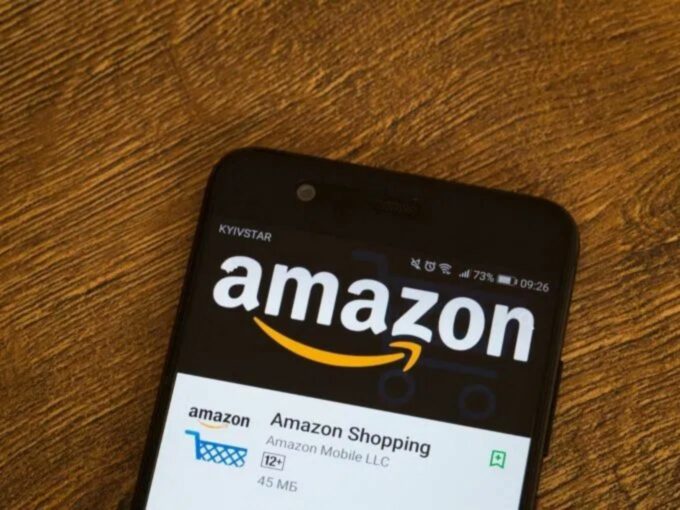 The Delhi high court, on Wednesday, issued notices to ecommerce companies Amazon and Flipkart on a plea seeking to display the names of the manufacturing countries for products on their websites.

The court has also asked the centre to reply on the government’s policy for the display of ‘country of origin’ tags on products.

The next hearing in the case will be on July 22.

The notice was issued by the bench comprising Chief Justice D N Patel and Justice Prateek Jalan to the e-commerce companies and the centre, in response to a petition filed by advocate Amit Shukla, seeking ecommerce companies to comply with the Legal Metrology Act 2009, which mandated the display of ‘country of origin’ on products retailed online.

The plea urged that it was essential for ecommerce companies to display the ‘country of origin’ of products listed on their ecommerce websites, as “large numbers of Indians intend to comply with the government’s appeal to promote and buy Indian goods in order to strengthen the nation.”

The move is likely to add further impetus to Prime Minister Modi’s ‘Vocal for Local’ and ‘Atmanirbhar Bharat’ initiatives, in the wake of growing anti-China sentiment, after border clashes between India and China in Ladakh’s Galwan Valley left 20 Indian soldiers dead.

The notice was issued nearly a week after the Department for Promotion of Industry and Internal Trade (DPIIT) had met representatives from Amazon, Flipkart and other ecommerce companies, on June 24, and decided that all e-marketplaces will display the ‘country of origin’ for products.

According to an earlier Inc42 report, the companies had assured the government that their request would be followed. However, they had sought time to make the required changes on their websites.

The government is also likely to make the display of ‘country of origin’ mandatory under the ecommerce policy, currently being drafted by the industry and commerce ministry. This will be, keeping in line with the mandate already being followed by the Government e-Marketplace (GeM), where the name of the manufacturing country is displayed for each product.