Last month, MHA had termed Zoom as unsafe and issued an advisory 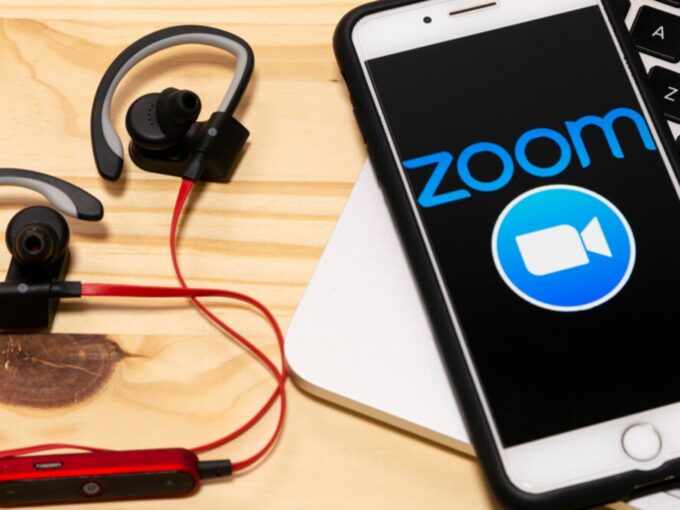 The Supreme Court has issued notice to the central government, seeking its opinion on whether video conference app Zoom should be banned due to the arising privacy and data security concerns. The apex court has also sent a similar notice to Zoom.

A three-judge panel, headed by Chief Justice SA Bobde, was hearing a plea filed by a Delhi-based tutor Harsh Chugh, who argued that the app should be banned for both official and personal use until there is an appropriate law addressing data security issues.

“Poor privacy and security of the application have enabled hackers to get access to meetings, classes and conferences being conducted online through this application. Zoom is reported to have a bug that can be abused intentionally to leak information of users to third parties,” said the plea.

Last month, the ministry of home affairs (MHA) had termed Zoom as an unsafe platform, while issuing an advisory for the customers using the video conference platform. MHA’s Cyber Coordination Centre asked users to choose new user IDs and set new passwords for each meeting. Besides this, the department also advised hosts to enable a waiting room facility on the Zoom call to ensure that only allowed participants will be able to join the call.

In response to the notice, Zoom spokesperson said, the company “takes user privacy, security and trust extremely seriously. We have been focused on enhancing our commitment to security and privacy under our 90-day plan announced April 1, and have made significant progress.”

Besides this, the spokesperson added that the platform has been helping some of the world’s largest financial services companies, leading telecommunications providers, government agencies, universities and others stay connected in a “safe and secure manner”. It also highlighted that these entities have also done “exhaustive” security reviews of its user, network and data centre layers and confidently selected Zoom for complete deployment.

The company also highlighted that it has been engaging with such organisations, including the Indian government, to provide them with any information they need to make informed decisions.

According to a Sensor Tower report highlighting the mobile download trends in the first quarter of 2020, Zoom was the sixth most downloaded non-gaming application. Interestingly, the video conferencing app had registered the most number of downloads, 6 Mn, from India. Overall, the platform had noted 80 Mn downloads across the globe.

Meanwhile, the Centre for Development of Telematics (C-DoT) is developing a “secure” video conferencing platform, which can be used by government officials, judiciary and public. The platform is said to be almost ready for deployment. Even, the ministry of electronics and information technology (MeitY) is hosting a hackathon to develop indigenous video conferencing solutions. For this, the department will invite 10 Indian startups.