Amid concerns around profit and revenue, and a churning downmarket, edtech giants are stumbling

When I started covering startups in 2019, the joke in the newsroom was that Indian edtech startups are nothing but online coaching classes, and that edtech innovation was a misnomer in India.

Of course, a year later, when the pandemic swept across the globe and India, edtech was the only option — rolling up school, coaching class and after-school activities — innovation or not.

Such was the enthusiasm that even conservative edtech companies in India were proclaiming the end of the classroom as we know it. And now, with schools reopening, amid concerns around profit and revenue, and with a slowdown to deal with, even edtech giants are stumbling.

So is this the end of the good times in edtech — we will look to answer that question shortly, but first, as usual, three of the top stories from this past week:

The End Of The Edtech Boom

Layoffs, cutbacks and restructuring have become the new buzzwords in the industry replacing words like inflexion point and boom that had become part of the Indian edtech vocabulary since early 2020. While the pandemic was undoubtedly a massive boost for the sector, now it has come crashing down like a pile of bricks.

We don’t say such things lightly; the biggest bulwarks of the edtech sector — BYJU’S and Unacademy — are going through a rough time. In the case of BYJU’S, it’s also the highest valued company in India and world’s highest valued edtech startup.

Till date, BYJU’S has raised over $6.3 Bn in funding and this includes some of the world’s largest private investors and sovereign wealth funds. The VC ecosystem’s exposure to BYJU’S is significant and any devaluation in the company will be a major signal about not only edtech but Indian startups.

As reported by The Ken this week, BYJU’S auditor Deloitte is yet to sign off on the unicorn’s 2021 financials supposedly due to issues related to lending, accounting and revenue recognition. Any devaluation or hit on BYJU’S reputation is likely to trickle downstream on to other edtech startups

The lack of financials have also complicated the overall understanding of BYJU’S health, but we do know that BYJU’S-owned WhiteHat Jr had posted a total loss of INR 1,690 Cr in FY21 and this year, 1,000 of its employees have resigned over being asked to work from the office.

Unacademy is the company that is likely to benefit most from any slip by BYJU’S. But it has also shut down its K-12 business to focus largely on test prep and is expanding offline, where it faces tough competition.

The Real Concern Is Whether Fintech Should Be Allowed Regulatory Arbitrage: For...

Besides, the edtech unicorn is caught in its own quagmire — it has laid off more than 1,100 employees and is focussed on restructuring parts of its business. In the past week, the Gaurav Munjal-led company laid off a further 150 employees, as we reported exclusively.

Vedantu too is going through layoffs and has had to restructure parts of its business, besides reducing the prices of its K-12 courses to INR 5000 per year from INR 25,000 to acquire more learners. The likes of YellowClass, FrontRow have also fired employees, while UDAYY has had to shut down — so is edtech simply going through a churn or is this the beginning of the end for many of these giants?

We only have to look at the ecommerce boom of 2015 and 2016 which led to the rise of Snapdeal, Paytm Mall, Shopclues and others besides Flipkart, Myntra and others, but then only a select few companies have survived that boom and stayed relevant in today’s commerce ecosystem.

The likes of Paytm Mall and Shopclues are a shadow of their former self, while Snapdeal has also been consigned to the sidelines in the ecommerce race.

Now, investors in the edtech space contend that a similar fate may await some edtech players in the Indian market —- particularly those that are overburdened with costs or have their hands in various pies with mixed results. As a managing partner of a growth-stage VC firm told us, there are lots of challenges operational and financial even with their plans to expand into offline coaching.

This pivot will be expensive and already Unacademy is facing problems on the ground. Competition for talent and space in the offline category is already biting Unacademy hard as we have reported this past week, particularly in Kota with Allen Career Institute fighting Unacademy over poaching teachers.

With some giants scaling back, the path may open up for newer players and under-the-radar startups to grab market share. The primary example here is PhysicsWallah (PW), the newest edtech unicorn and the only profitable edtech unicorn, which raised $100 Mn while its rivals are struggling. The company claims to be profitable since FY21 and says it acquired over 4 Mn app users organically.

Investors we spoke to say the edtech startups that will attract funding are the ones like PhysicsWallah that have a lean acquisition strategy. Early and growth-stage startups need to also prove that the pricing is attractive to users and the model is actually delivering outcomes, if they are looking to fill the gap left behind as BYJU’S, Unacademy and others scale back or wobble.

One major problem that is yet to be solved by any of the smaller players is the innovation in the teaching and learning methodologies. So far, most players have resorted to the same model of live learning through an app or hybrid (phygital) models.

And that is not going to change for the time being according to investors. What should change is how edtech startups market their proposition to learners, the pricing or financing component and the acquisition funnel. The innovation is likely to come in these three aspects and that could really disrupt the current edtech giants. 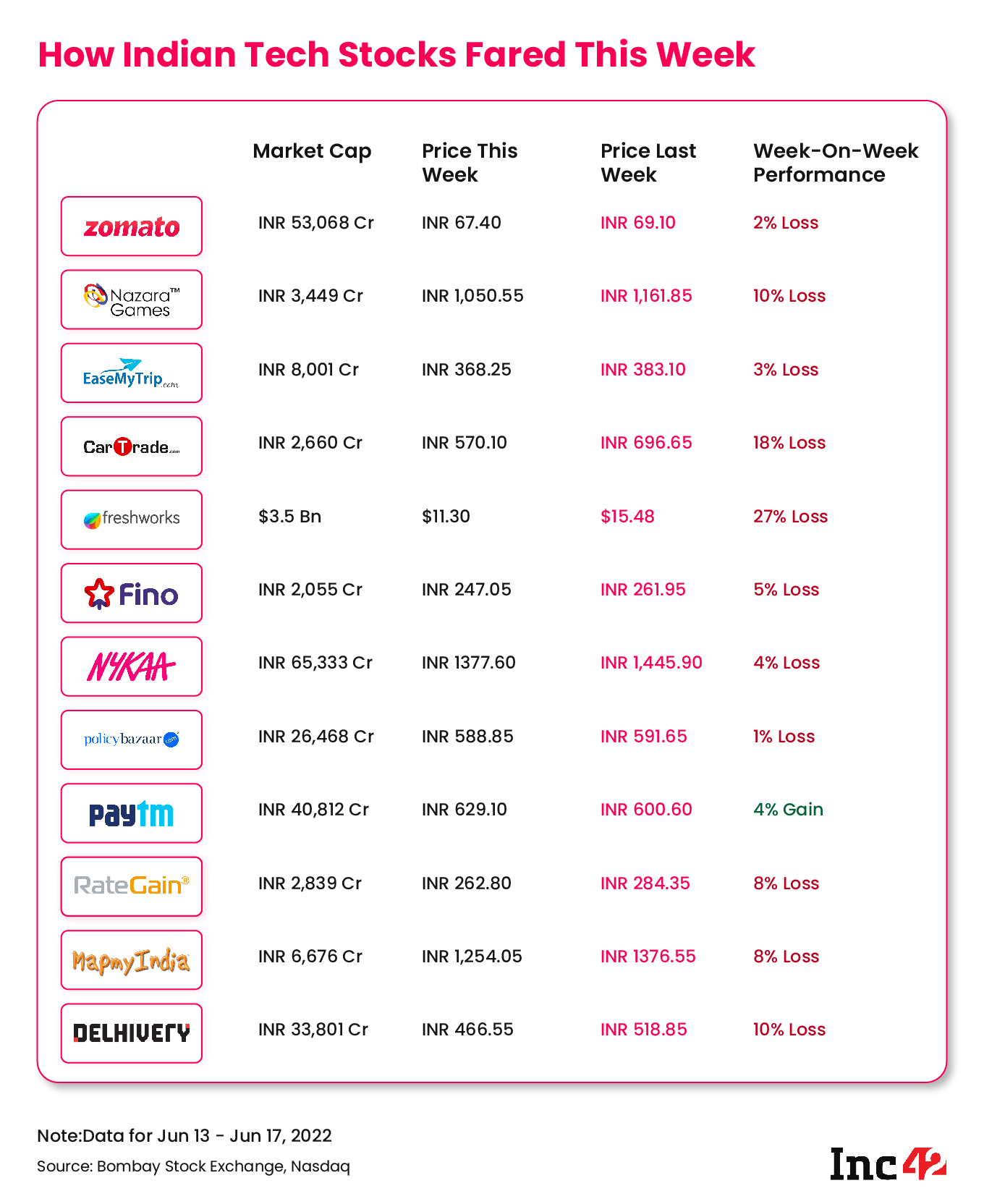 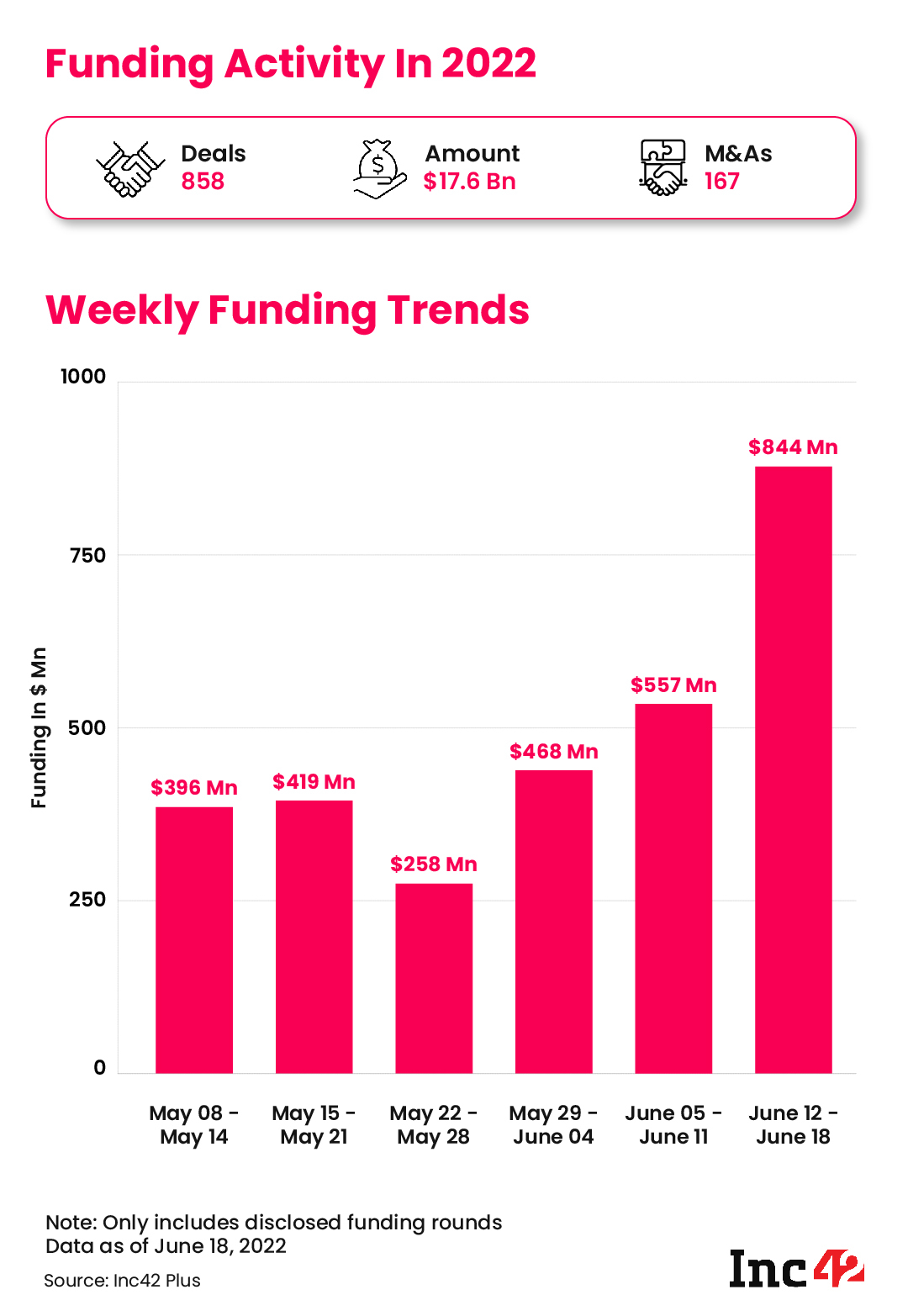