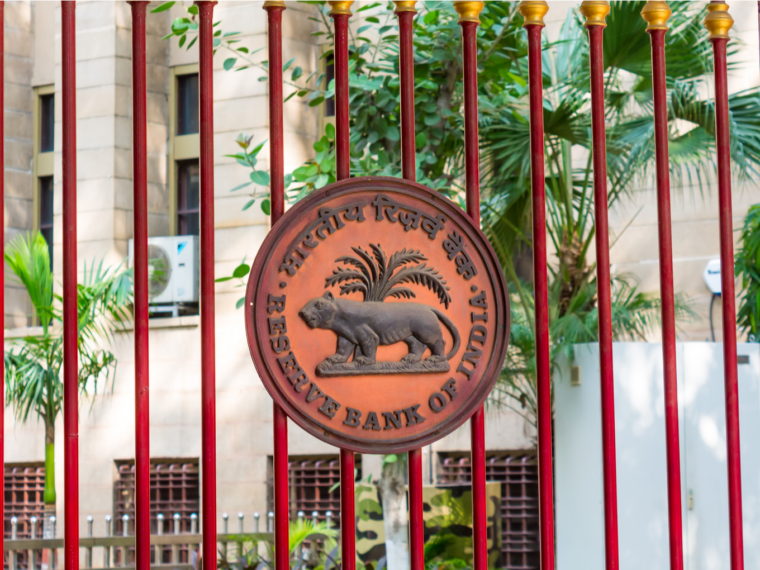 In the Draft OEIF guidelines issued on April 7, RBI has excluded the term “export of services”

If implemented, this may impact more than 3 lakh direct and 10 lakh indirect jobs created by small service exporters.

“The facility shall only be available for export of goods and digital products (as permitted in the prevalent Foreign Trade Policy) of value not exceeding USD 15,000 (US Dollar Fifteen thousand) only,” the circular said.

Unlike 2015 and 2013 guidelines on the same issue, the RBI has excluded the term “export of services” in the new proposed guidelines. While cross-border payments providers could earlier offer payments services for both goods and services, they can now only offer services for goods and digital products.

In simple terms, this means that a freelance writer in India associated with an online foreign publication may not be able to receive payments through existing cross-border payments processing companies such as PayPal, Payoneer, and Stripe, as the two parties are indulged in “export of services”.

Without disclosing any reason for exclusion of services, the RBI cited in the circular that the step has been taken following feedback received from banks and other stakeholders. Also, there is no mention of alternate payment methods the Indian businesses/ gig workers can use.

This has put India’s $10 Bn creator economy and 6.3 crore MSMEs, which account for nearly half of the country’s exports in jeopardy.

According to a blog by Nasscom, exclusion of export services will impact a plethora of small value services that are exported from India, such as yoga classes, chef/cooking classes, accounting services, bookkeeping, website designing, and online web services, consultancy, education, among others.

“The Draft OEIF guidelines have been designed for the community that uses the online channel to export/ import goods and services to/from global consumers. India is one of the biggest services export markets with a flourishing gig economy and having 60% of the export volume for services while 40% for goods. With ‘services’ outside of the guideline scope, livelihood of many will be negatively impacted, resulting in job loss and derailing the growth story of small businesses, ” an industry source told Inc42 on the condition of anonymity.

According to the people Inc42 talked to, the Draft OEIF guidelines, if implemented, may impact more than 3 lakh direct and 10 lakh indirect jobs of small service exporters.

“Even the bigger players offering cross-border services may feel the implications of the new amendments. This may include companies such as BYJU’S, Whitehat Jr, Unacademy, Upwork, Freelancer, Truelancer, among others,” one of the sources added.

Will Hit ‘Ease Of Doing Business’

The guidelines require OEIFs to “complete and ensure proper due diligence and adherence to KYC/AML/CFT norms as stipulated in the Master Direction of KYC issued by Reserve Bank of India before onboarding merchants, i.e., exporters from India as well as importers overseas and only bona fide transactions take place under this arrangement”.

The due diligence at both the client and the service/ goods provider end will impact the ease of doing business for merchants who may have to provide information for KYC multiple times, leading to duplication of efforts.

As per industry body Nasscom, extending KYC due diligence to “overseas importers” is unfeasible for the following reasons:

What Does The Industry Want?

The industry believes that the new changes are not in line with the Indian government’s vision of achieving $1 Tn in services exports by FY27.

Cross-border small value exports of goods and services are a $300 Bn opportunity in the coming years. Also, services exports and inbound remittances have helped in easing the trade deficit in the country.

On April 24, 2022, in a written feedback to the RBI, the industry requested to reinstate the term ‘services’ (including digital content and services, software, among others) within the ambit of these guidelines.

Besides, it also sought ‘light touch’ KYC commensurate with the business model of exporters and industry, and said it should not be extended to overseas importers.

The RBI’s decision to exclude payments for services might be its attempt to leverage the growing cross-border transactions space for usage of the Unified Payments Interface (UPI).

In its annual report for FY21, the RBI outlined that it is working on the use of UPI for cross-border transactions across jurisdictions.

The RBI stated that to enhance cross-border payment arrangements, it has explored the possibility of linking UPI with similar systems in other jurisdictions, especially in the G20 countries. The central bank said it is a participant in the discussions over the fundamentals and roadmap of UPI and cross-border remittance with the Committee on Payments & Market Infrastructures (CPMI) and Financial Stability Board (FSB).

UPI’s governing body National Payments Corporation Of India’s (NPCI)  has inked a similar partnership with Singapore-based PayNow, which is likely to be the foundation of the cross-border payments ecosystem in India. While the talks with various countries for UPI acceptance are at various stages, the interlinking of UPI with PayNow has been formally announced. It is expected to be operational in the second half of 2022, the RBI stated.

Earlier today,  NPCI’s international arm, NPCI International, has signed a memorandum of understanding (MoU) with Lyra Network of France for acceptance of UPI and RuPay Cards in the country.

Further, in April this year, it was reported that the RBI was in the process of designing a framework for the launch of a central bank digital currency (CBDC) in 2023 to power the next generation of innovation in cross-border payments.

According to the sources, the RBI’s decision on the feedback shared by the industry on the Draft OEIF guidelines may come anytime in June 2022.